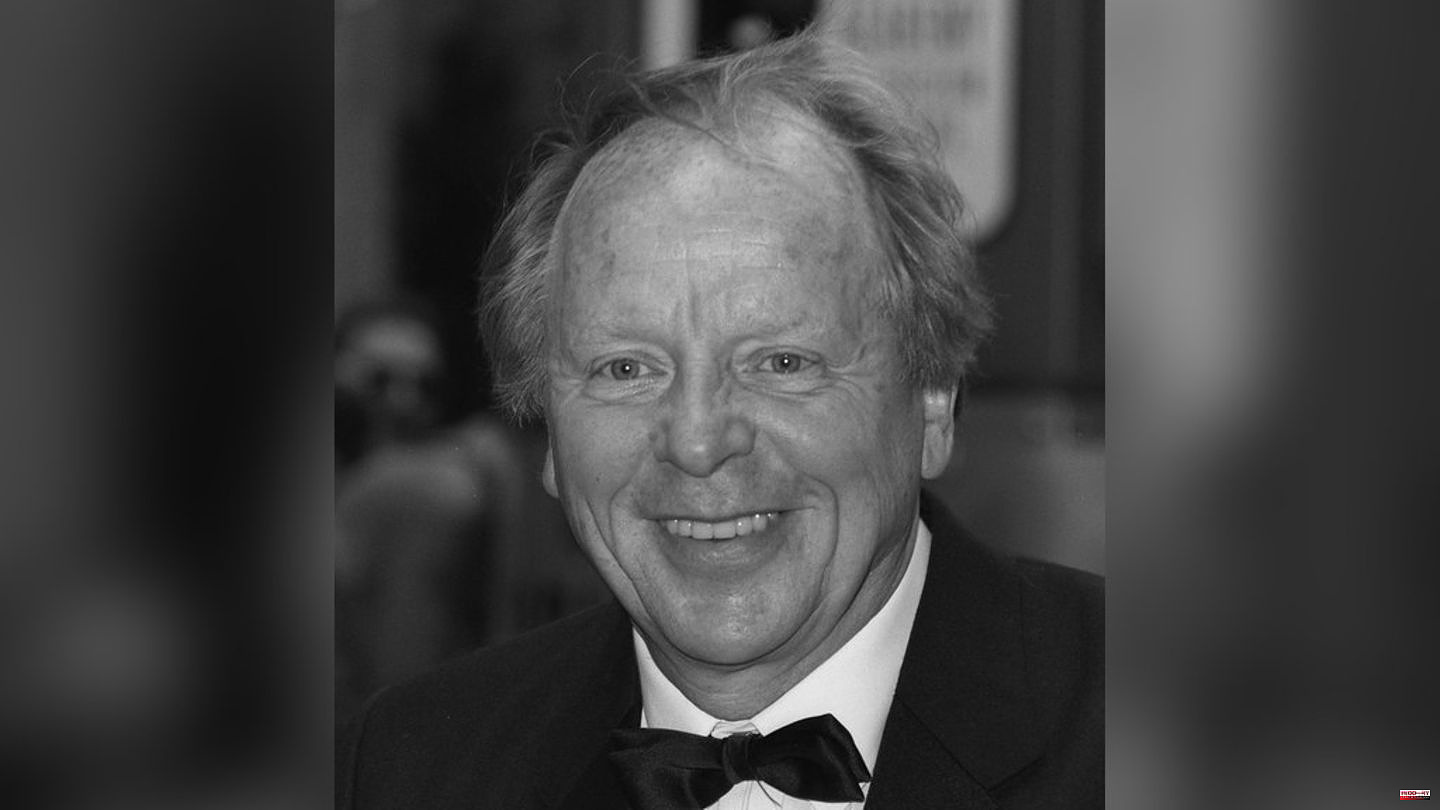 Mourning for John Bird (1936-2022): The British actor and comedian died on December 24th. He was 86 years old. According to a statement quoted by the Daily Mail, among other things, Bird died peacefully in a nursing home in West Sussex.

Born on November 22, 1936 in Nottingham, John Bird first made his name as a satirist on British television in the 1960s. Among other things, he appeared in the satirical weekly review "That Was The Week That Was". In the 1960s and 70s, John Bird also played sporadically in movies. Among other things, he was seen in the crime parody "No Coke for Sherlock Holmes" (1976) and Terry Gilliam's (82) fantasy comedy "Jabberwocky" (1977).

After numerous appearances on television and on stage, John Bird started again around the turn of the millennium. The satirical show "Bremner, Bird and Fortune" made Bird famous again from 1999.

Here Bird once again performed with his longtime sketch partner John Fortune (1939-2013), whom he had met while studying at Cambridge. Bird and Fortune were popular on the show for The Two Johns format. These were interviews with fictitious politicians or officials, all of whom went by the name of George Parr.

Rory Bremner (61), the third in the "Bremner, Bird and Fortune" group, paid tribute to the deceased colleague on Twitter. "One of the humblest men and most brilliant satirists," wrote Bremner. "And one of the last surviving pillars of the anti-establishment." 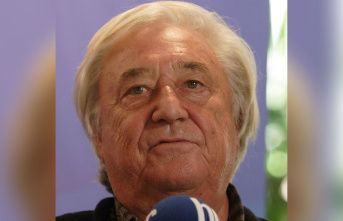