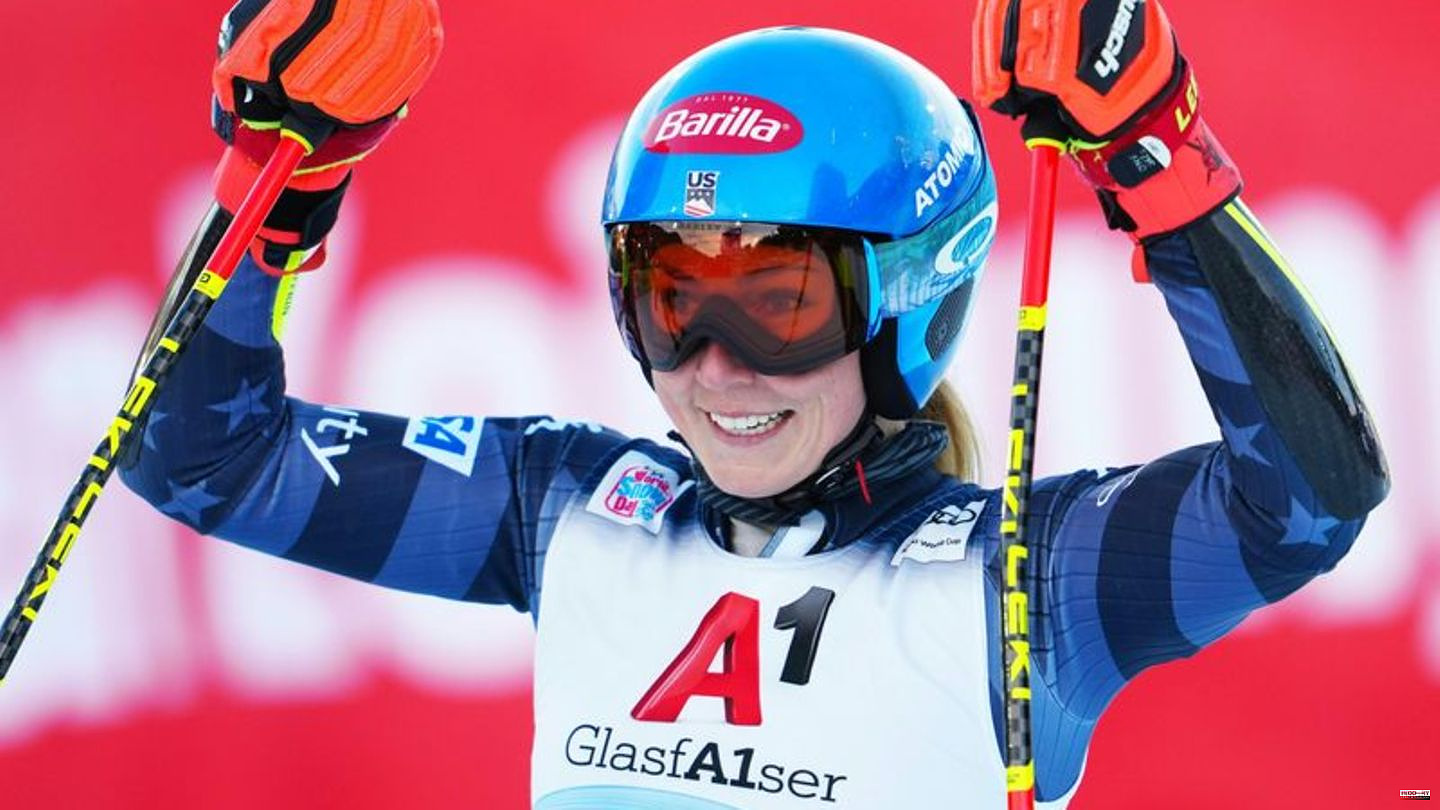 The 27-year-old exceptional athlete won ahead of Lara Gut-Behrami from Switzerland and Marta Bassino from Italy and could complete the Austrian triple with a slalom triumph on Thursday. The American won all three races in Semmering in 2016.

Shiffrin is still missing three titles in her career to catch up with speed legend Lindsey Vonn. Vonn leads the women's leaderboard with a total of 82 World Cup successes. Former Swedish technical specialist Ingemar Stenmark holds the record for men with 86 wins.

As on the previous day, the race was sobering for the German starters. Jessica Hilzinger and Andrea Filser could not qualify for the final of the top 30. In the slalom on Thursday, the DSV prospects are significantly better with top driver Lena Dürr. 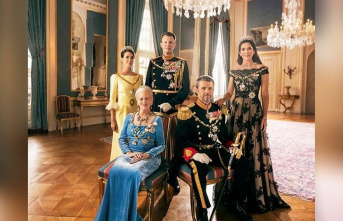