The UK government will review the sale of Britain's biggest microchip factory to China. 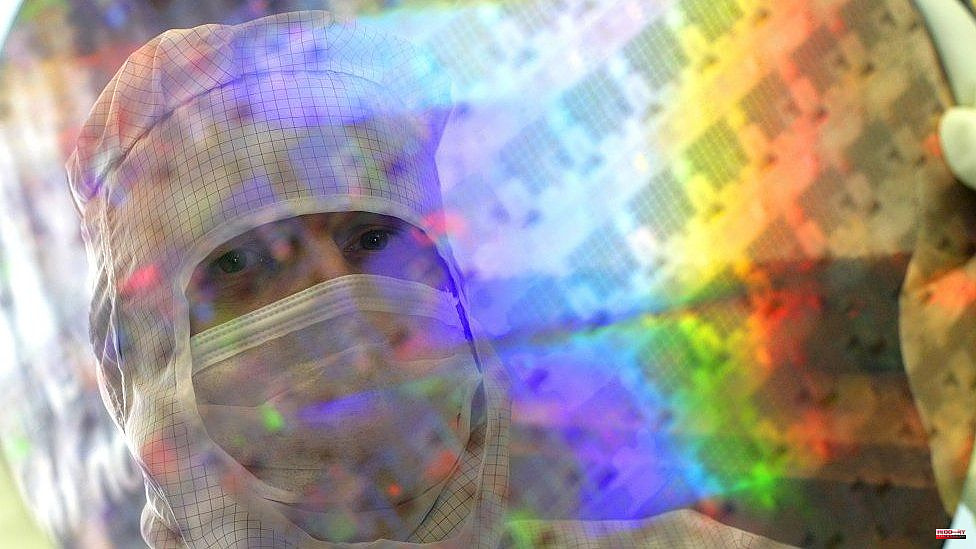 The UK government will review the sale of Britain's biggest microchip factory to China.

The company could be forced to reduce its shareholding to 14%, as it did originally.

MPs have criticised the UK government in the past over this case.

According to a report from April, an investigation promised by Boris Johnson the Prime Minister by the National Security Advisor hadn't taken place.

Newport Wafer Fab is a microchip company headquartered in the west end of the city. It employs approximately 450 people.

Wednesday's announcement by Mr Kwarteng was that there would be a full assessment of the acquisition as per the National Security and Investment Act.

He tweeted that "We welcome overseas investments, but they must not threaten Britain’s national security."

The government has 30 days to complete its assessment, and has the power to interfere, even retrospectively, in national security acquisitions.

The deal is being scrutinized amid a global shortage of computer chips, which has been made worse by the pandemic.

They are an important strategic asset because of their importance in modern manufacturing.

1 Space gems: A universe full of rubies, diamonds, sapphires,... 2 Barca will buy merchandising rights and television... 3 Tebas to Al-Khelaifi : "Stop cheating, because... 4 Zuckerberg announces the Spanish Javier Olivan as... 5 Another 11% drop in car sales in May 6 Jessica Ennis Hill: Why I train around my period now... 7 Swords promises that the CIS will be wrong and believes... 8 Ferraz denies that Andalusia implies a change in cycle.... 9 Hydrogen could help Germany reduce its dependence... 10 Garcia-Alix, Ghostbusters at The Prado Museum 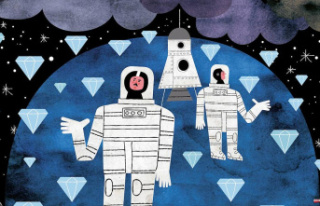