Mark Zuckerberg, the creator and owner Meta, announced that Javier Olivan, Huesca-born, will be the second in the company following the resignation of Sheryl Sandberg, the COO. 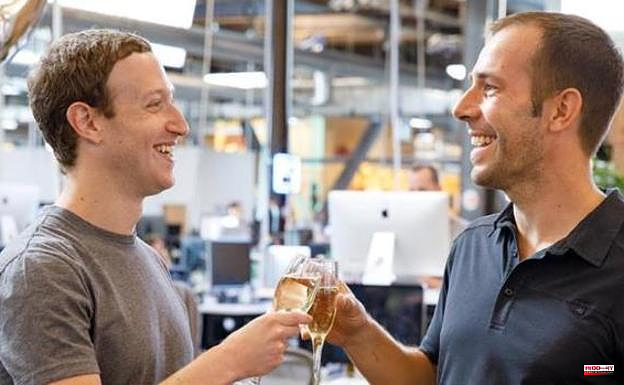 Mark Zuckerberg, the creator and owner Meta, announced that Javier Olivan, Huesca-born, will be the second in the company following the resignation of Sheryl Sandberg, the COO.

This message was published on Facebook by Sandberg. He expressed gratitude for Sandberg's work over the past 14 years and said that he had "taught him how to manage a company" as well as being his friend for many decades.

"Javi will be our next COO. He will lead our integrated ads, commercial products, and continue to lead our infrastructure and integrity. However, this role will not be the same as what Sheryl did," Zuckerberg said. He also clarified that Olivan's position will be more than an operations manager.

The businessman concluded his message by thanking Sheryl, his friend and a great help in building the Facebook community.

"It is sad to think that I will not be able work as closely with Sheryl in the future. More than anything, I am grateful to her for all she has done in building Meta. She concluded that she has done a lot to benefit me, our community, and the world. We are all better for it.

1 Another 11% drop in car sales in May 2 Jessica Ennis Hill: Why I train around my period now... 3 Swords promises that the CIS will be wrong and believes... 4 Ferraz denies that Andalusia implies a change in cycle.... 5 Hydrogen could help Germany reduce its dependence... 6 Garcia-Alix, Ghostbusters at The Prado Museum 7 "The Rolling Stones are now more sober and they... 8 A millipede named Taylor Swift 9 Gaia photographs 1.5 million kilometers of Earth from... 10 Canada will ban ZTE and Huawei from its 5G networks... 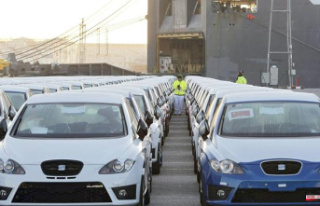 Another 11% drop in car sales in May