Björn Dixgård (41), frontman of the Swedish rock band Mando Diao, is enjoying the stage again after the corona pandemic. 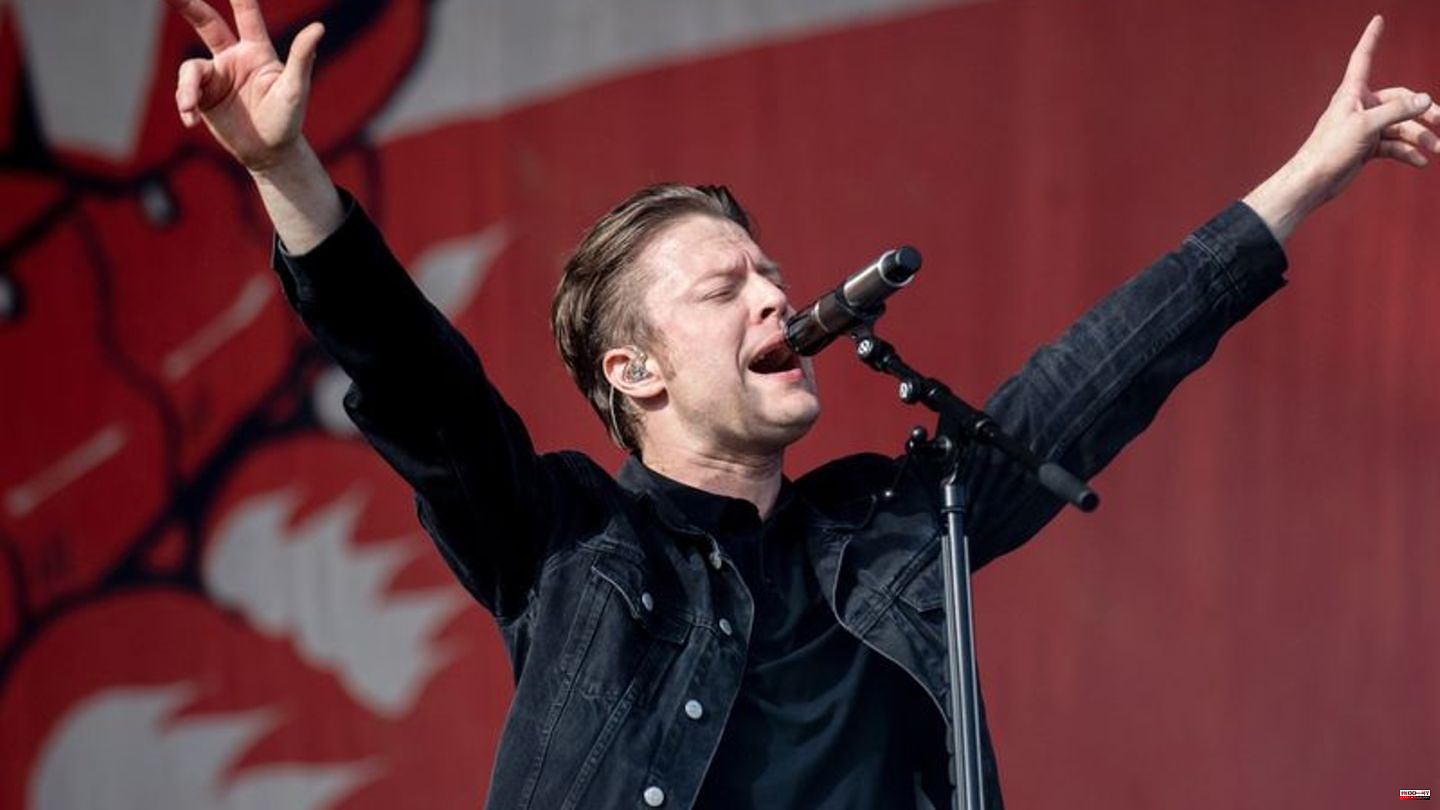 Björn Dixgård (41), frontman of the Swedish rock band Mando Diao, is enjoying the stage again after the corona pandemic.

"It's incredible. This is the drug our band needs," he told the German Press Agency. "We've missed the audience the whole time. It's great to be back."

The band used the time of the pandemic to write and record new songs. Three new songs were released at the end of September under the title "Primal Call Vol. 2", three others already in May under the title "Stop The Train". In the coming year, the band will release all of them together with three other songs as an album.

"We based this approach on how our friends listen to music," says Dixgård. "It's such a turbulent time and we're inundated with millions of songs every day. When you put out an album at once, people often only hear the first three songs." The development process was very spontaneous. Dixgård: "It was eight days in the studio. We wrote during the day and recorded in the evening." The result was "quite a lot of rock 'n' roll".

The Swedish band released their first album "Bring 'Em In" 20 years ago - at that time in a different composition. Mando Diao's greatest hits include songs like "Dance With Somebody" and "God Knows". 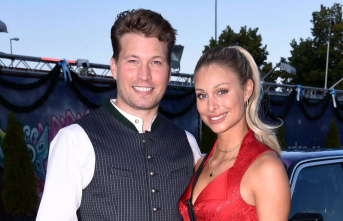