Washington -- The Supreme Court will issue its most important Second Amendment ruling in over a decade as lawmakers at both the federal and state levels continue to push for stricter gun control laws to respond to the recent mass shooting in Uvalde (Texas). 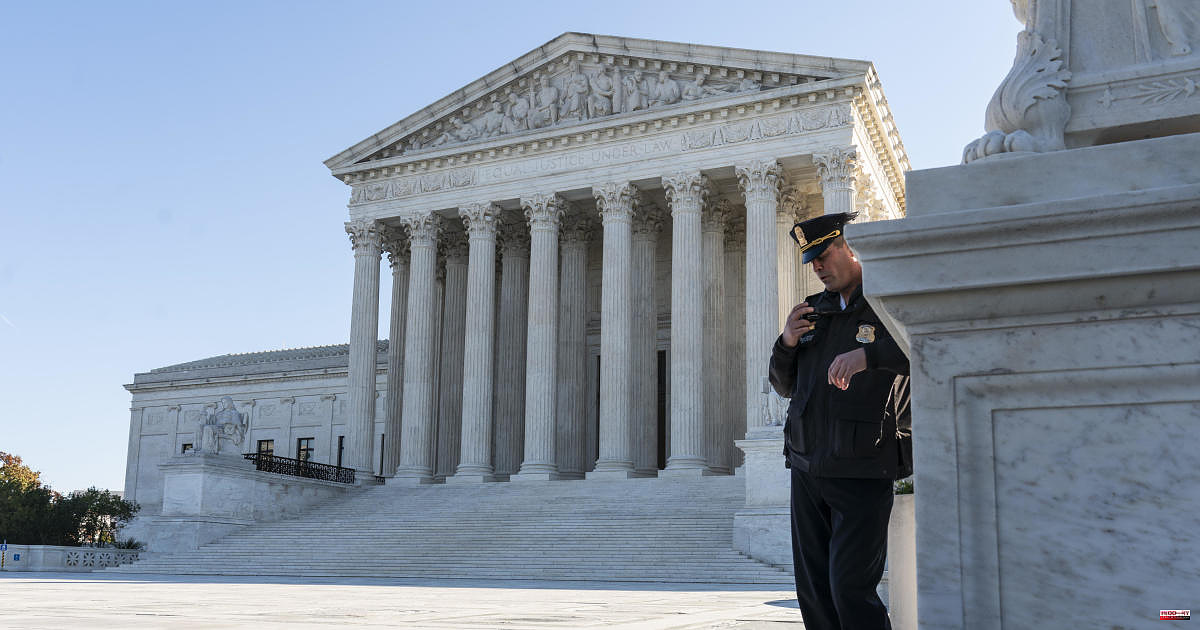 Washington -- The Supreme Court will issue its most important Second Amendment ruling in over a decade as lawmakers at both the federal and state levels continue to push for stricter gun control laws to respond to the recent mass shooting in Uvalde (Texas).

In a dispute over New York’s strict licensing regime for concealed handguns outside the house, the high court could make a decision as soon as next week. This is in the midst of two mass shootings that rocked the country in 10 days. The first was a racist attack on a Buffalo grocery store that killed 10 people. The second occurred at an elementary school in Uvalde in Texas, where 19 students and two teachers were murdered.

New York's laws require residents who want to be able to carry firearms outside their home to show a "proper reason" to do so. State courts have ruled that this is a special need for self-defense. The law is challenged by those who argue that the Second Amendment protects the right of self-defense and supporters say that invalidating the restrictions could result in more firearms being on the streets.

After oral arguments in November, the New York State Rifle and Pisol Association v. Bruen case, a majority of court members appeared to be poised to invalidate New York's law. However, it is unclear what the future decision will mean for the right to carry outside of the home.

Joseph Blocher, a Duke University law professor and co-director for its Center for Firearms Law said that it is unlikely that the Supreme Court will find all permit requirements for public carrying of handguns unconstitutional. This would mean that nationwide permitless carry would be mandatory. The high court could instead strike down New York's law, citing its excessive strictness or too wide discretion for state licensing officials.

Blocher believed that any Supreme Court decision to invalidate New York's laws could cause states to focus on new restrictions that prohibit firearms from sensitive areas such as bars.

Chief Justice John Roberts, Justice Amy Coney Barrett and Justice Clarence Thomas raised the issue of location-specific restrictions on public carrying in November. They questioned whether a city, state, or municipality could ban guns on universities, football stadiums, or Times Square. Justice Clarence Thomas, Elena Kagan and others questioned the possibility of varying degrees regulation based upon the density of the population.

Kagan stated, "It seems intuitive that there should differ gun regimes between New York and Wyoming or that there should exist different gun régimes in New York City than those in the rural counties upstate." It's difficult to reconcile this with the notion of constitutional rights in general.

Blocher noted, however, that guns were more commonly regulated in cities than in rural areas throughout the country's history.

He said that rules about open carry, permit requirements and gun ownership might be adjusted to the community where they are being used. Thomas also stated that he was open to the idea that the "urban-rural division" could play a role as a guide to the Second Amendment's boundaries.

The New York case, which involves gun rights, is the most important that the justices have heard about since 2008. In 2008, the Supreme Court ruled that the Second Amendment protected the right to possess a handgun at home for self-defense. In 2010, the court stated that the same right applies to all states.

Justice Antonin Scalia wrote for the majority of Heller v. District of Columbia (2008), which concerned D.C.’s handgun ban. He noted an increase in handgun violence and stated that the Constitution gives the government "variety of instruments for combating that problem," but gave little guidance on what gun restrictions were constitutionally permissible.

Both sides of the gun control debate have cited the 2008 decision as a reason to not enact new firearms regulations, and as a reason gun violence has continued its rise in the U.S.

Nelson Lund, a George Mason University law professor and expert on the Second Amendment said that the court's upcoming ruling in New York could clear up any uncertainties left by the Heller decision.

He said, "There are so many unanswered questions by Heller and since 2008, people have been arguing over what it means." Heller allows you to make arguments from both sides.

Lund pointed out that the New York Supreme Court's decision to invalidate New York's concealed carry licensing framework could cause problems in other states. At least six states allow people to carry firearms in public if they have a legitimate need. However, that raises the question: what law could be used to replace these rules?

He said, "They could either write an opinion that has little effect other than invalidating the statute or they could give a lot more guidance about where state and local governments might go."

Despite the long wait for the Supreme Court to rule in New York's challenge to its limits, mass shootings in Buffalo/Uvalde have stifled new efforts by elected officials at both the state and federal levels of government to alter laws to reduce gun violence.

Governor Greg Abbott of Texas is the governor. Greg Abbott, a Republican from Texas, stated that the state must "reassess both the twin issues school safety and school violence" and asked state legislators to convene special committees to make recommendations on issues related to preventing future school shootings.

A bipartisan group of senators met this week in Congress to discuss new firearms laws.

Senator Richard Blumenthal, a Connecticut Democrat, stated Wednesday in a statement that he and Sen. Lindsey Graham (a Republican from South Carolina) are working on details for a measure focusing upon "red flag" laws. These laws allow courts to order confiscation of firearms from people who threaten to harm themselves or others. He is also in discussions with senators about a plan to ensure safe storage of firearms.

Senator Susan Collins, a Republican from Maine, is involved in gun control negotiations. She said that negotiators have made "rapid progress towards a common sense package," which could win bipartisan support.

Eight gun control measures will be considered by the House Judiciary Committee. They will then be bundled together as the "Protecting Our Kids Act", which will be taken up by full House next week. The bills include plans to increase the minimum purchase age for semiautomatic rifles to 21 years, ban large-capacity magazines, and regulate firearm storage on residential properties.

To be considered for advancement in the evenly divided Senate, any legislation that passes the House must receive 60 votes.

Senator Majority Leader Chuck Schumer has endorsed the bipartisan efforts to reach agreement on laws to reduce gun violence. However, he warned last Wednesday that the Senate would vote on gun control legislation in a near future regardless of the failure of the negotiations.

In the meantime, Senator Minority Leader Mitch McConnell stated during a Kentucky event on Wednesday that discussions were meant to "seek out if we can figure a way forward consistent the Second Amendment that targets these problems."

"Politically we are not within the bounds that the Supreme Court has established. Heller was a Supreme Court decision that made it clear that there are a wide variety of gun regulations that can be constitutional. We have not yet taken advantage of this for political reasons, regardless of whether we're looking at expanded background checks, extreme-risk laws, or any other options. He said that although the New York case may change this, I believe the court will still recognize that gun rights and regulations can work hand-in-hand as they have throughout American history. "Political, not judicial, is the greatest obstacle to gun regulation in the United States." 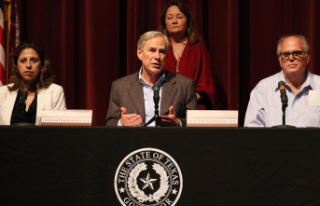