After the plane entered restricted airspace, Bidens temporarily moved to a secure location 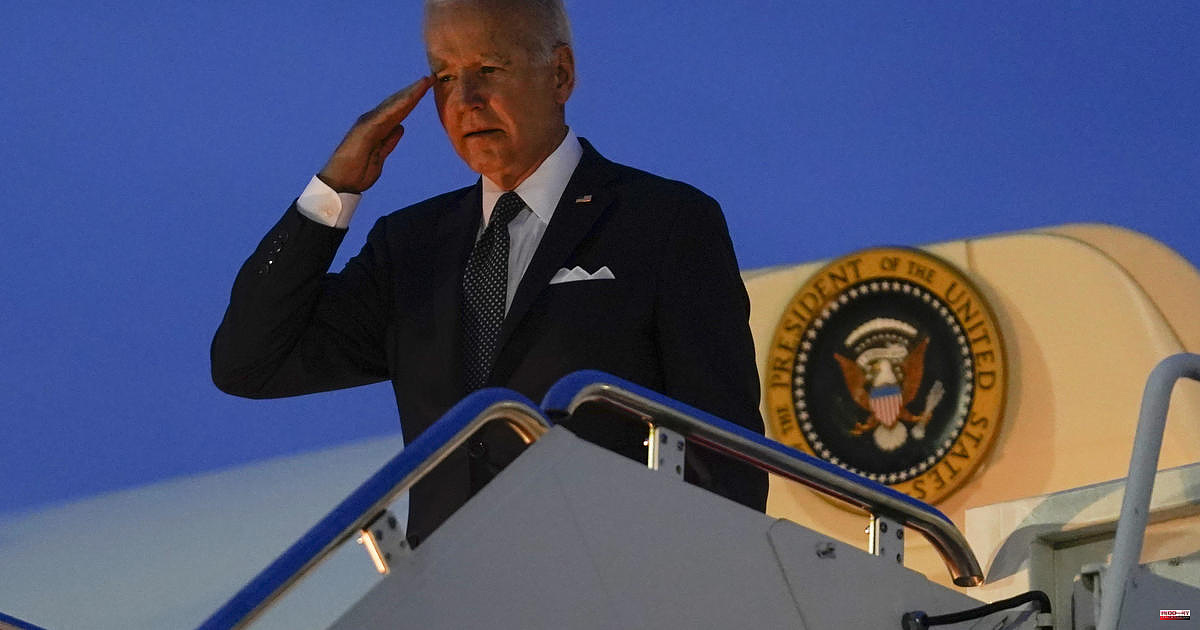 In a statement, the White House stated that "a small private aircraft entered restricted airspace. All indications are by error and precautionary steps were taken."

The White House stated that there was no threat to President Obama or his family.

At 1:29 PM ET, the Bidens left their secure location. According to the White House, they returned to their home around 2:05 p.m. ET.

"The aircraft was immediately taken out of restricted airspace. The Secret Service stated that preliminary investigation revealed that the pilot was not using the correct radio channel and wasn't following the NOTAMS (Notice To Airmen) that was filed.

According to the Secret Service, they will interview the pilot.

Local fire officials said that the Secret Service informed them at 12:48 p.m. about the arrival of the Bidens.

Susan Lillard, a Rehoboth Beach resident, said that she saw a small white aircraft flying close to Cape Henlopen State Park. This park is located near the president's beach house. Lillard said that she then saw two military aircrafts fly into the air just a few minutes after.

According to Chuck Snyder, chief of Rehoboth Beach Fire Department, the motorcade arrived at 12 :52 p.m. The Bidens waited for approximately 37 minutes in an SUV within the fire station.

Snyder stated to CBS News that his fire department had previously trained with the Secret Service in emergency response drills.

1 Outside Capitol, man arrested with fake ammunition... 2 Italy has developed a robot that lets you be anywhere,... 3 Javier Rojas shines at the Andalusian Junior Championship... 4 33.4% of household income goes to mortgage payments... 5 Now, the rotation of discontinuous fixes has doubled... 6 Trump's flight restrictions to Cuba are lifted... 7 Abbott's baby formula plant will reopen in a... 8 Michael Avenatti is sentenced to 4 years imprisonment... 9 Official: Biden administration announces expansion... 10 "The Takeout: I was positive for COVID so Dr.... 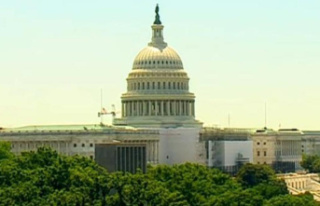