Italy has developed a robot that lets you be anywhere, but not there. 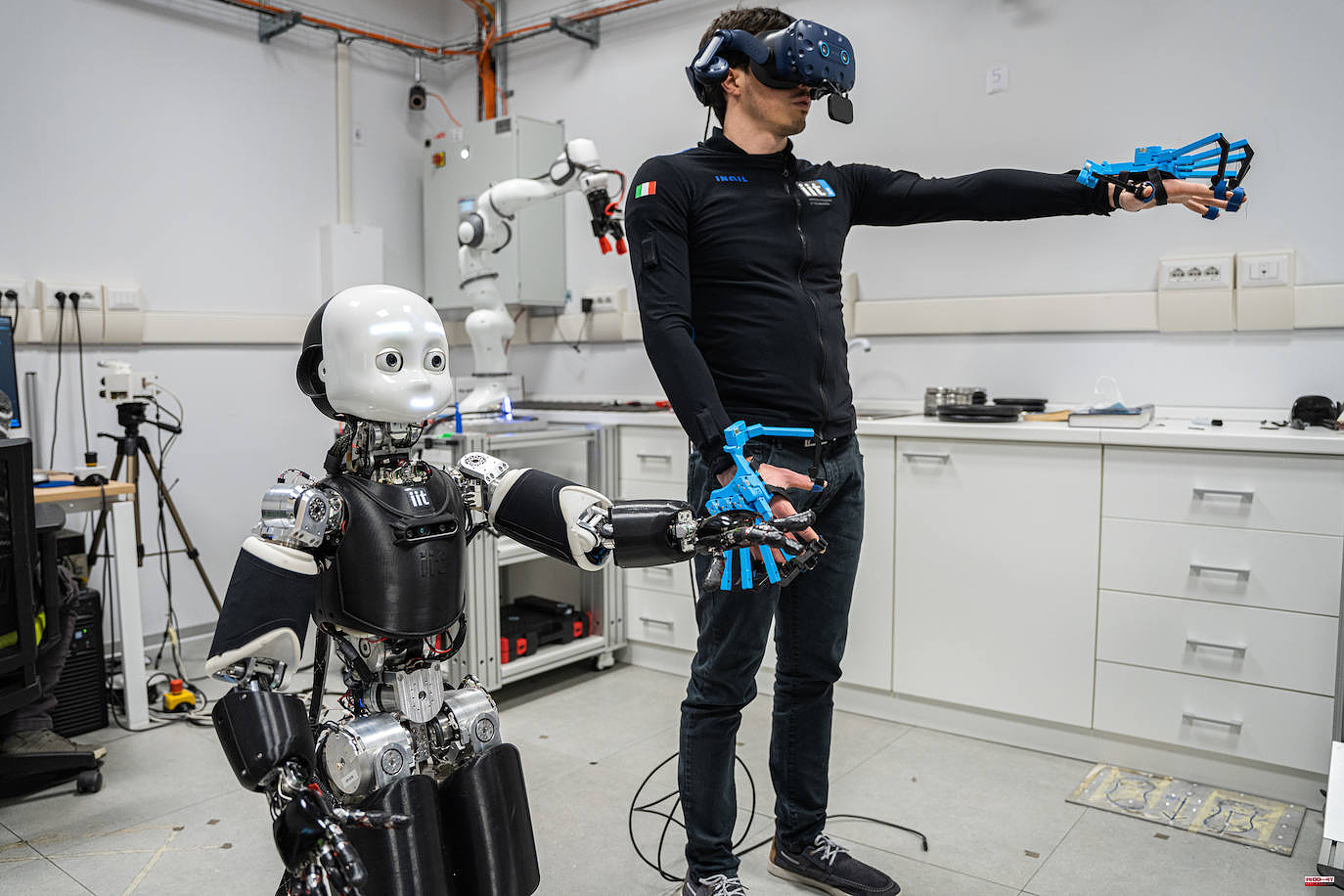 Isaac Asimov, science fiction writer, imagined Solaria in his 1957 novel, "The Naked Sun" (1957). It was inhabited by a small number of humans, assisted by thousands upon thousands of robots, and they communicate through avatars. Solarians do not meet in person when they meet for chat, walking, or eating. Solarians do this without ever leaving their homes and send their technology doubles (in this case, holograms) to meet them. Imagine visiting the Venice Biennale and not having to leave your home. Instead, you could send a robot that will allow you to see what is on display. You can even hug the guide. It's not a science fiction, it's a real reality thanks to the iCub robot developed by researchers from the Italian Institute of Technology (IIT).

They say that the main goal of the new advanced teleexistence technology of the iCub robot (also known as the iCub3 avatar systems) is to feel and move in a place, which they claim from Genoa's IIT. The iCub robot is a humanoid with a childish appearance. It weighs slightly more than the 33 kilos of its predecessors and stands just over a meter tall. The iCub3 is 52 kilos in weight and 1.25 meters long. It was created by an Italian technology center, a consortium of European universities, and can walk, stand, and even move on all fours. Its face, which is a social robot, has been engineered to replicate human facial expressions.

This is the result of research conducted by Daniele Pucci (principal investigator at the Artificial and Mechanical Intelligence Laboratory, AMI). His goal is to create humanoid robots capable of acting as avatars. These robotic bodies can act in the place of humans, but not replace them. Although many other applications are being considered, such as visiting an exhibition.

Pucci says, "We believe this research direction has tremendous potential in many areas." "On one hand, we have learned from the current pandemic that advanced telepresence systems are very useful in many fields such as logistics and healthcare. Avatars may allow people with severe disabilities to perform tasks in real life through their robotic bodies. This could be an evolution in rehabilitation and prosthetic technology.

A tourist visit demonstrated the potential of the iCub3 One human operator was visiting Genoa at the IIT headquarters and 'visited the' Italian Pavilion at Venice Biennale 17th Edition. It is located 300 km away. This new humanoid robot was actually the one who walked through the exhibition. With only a few milliseconds delay, the first one handled the second via a basic fiber optic connection. According to IIT, "Researchers showed that the system transmits operator's locomotion and manipulation to the robot avatar while also receiving visual, auditory and tactile feedback." The robot was motionless and could see through its eyes. It also walked on its legs and used its hands to touch its joints. He also spoke and heard through his avatar.

The demonstration was recorded by IIT's iFeel, which tracked the operator's movements and transferred them to the iCub3 at Venice. The robot behaved exactly like the user in Genoa. It even showed its expressions down to its eye movements and blinks. The robot was able to communicate with the guide in Venice by smiling, talking and shaking hands. The iFel suit from IIT allowed the Genoese operator to feel the robot's warmth when he hugged it. The android was also accessible to the user and guide.

Pucci stated that this prototype system can be used in a variety of situations.

1 Javier Rojas shines at the Andalusian Junior Championship... 2 33.4% of household income goes to mortgage payments... 3 Now, the rotation of discontinuous fixes has doubled... 4 Trump's flight restrictions to Cuba are lifted... 5 Abbott's baby formula plant will reopen in a... 6 Michael Avenatti is sentenced to 4 years imprisonment... 7 Official: Biden administration announces expansion... 8 "The Takeout: I was positive for COVID so Dr.... 9 Carlos Sainz reclaims Monaco and Ferrari chaos 10 Due to rising prices, each Spaniard will spend 200... 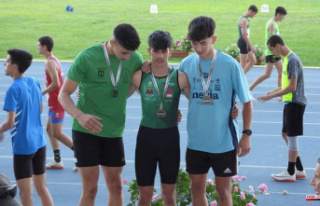