New music video: Rammstein says "Adieu" – fans puzzle over the meaning and fear the end of the band

"Adieu, Goodbye, Auf Wiedersehen", when Rammstein fans heard these lines for the first time, quite a few eyes will have widened. 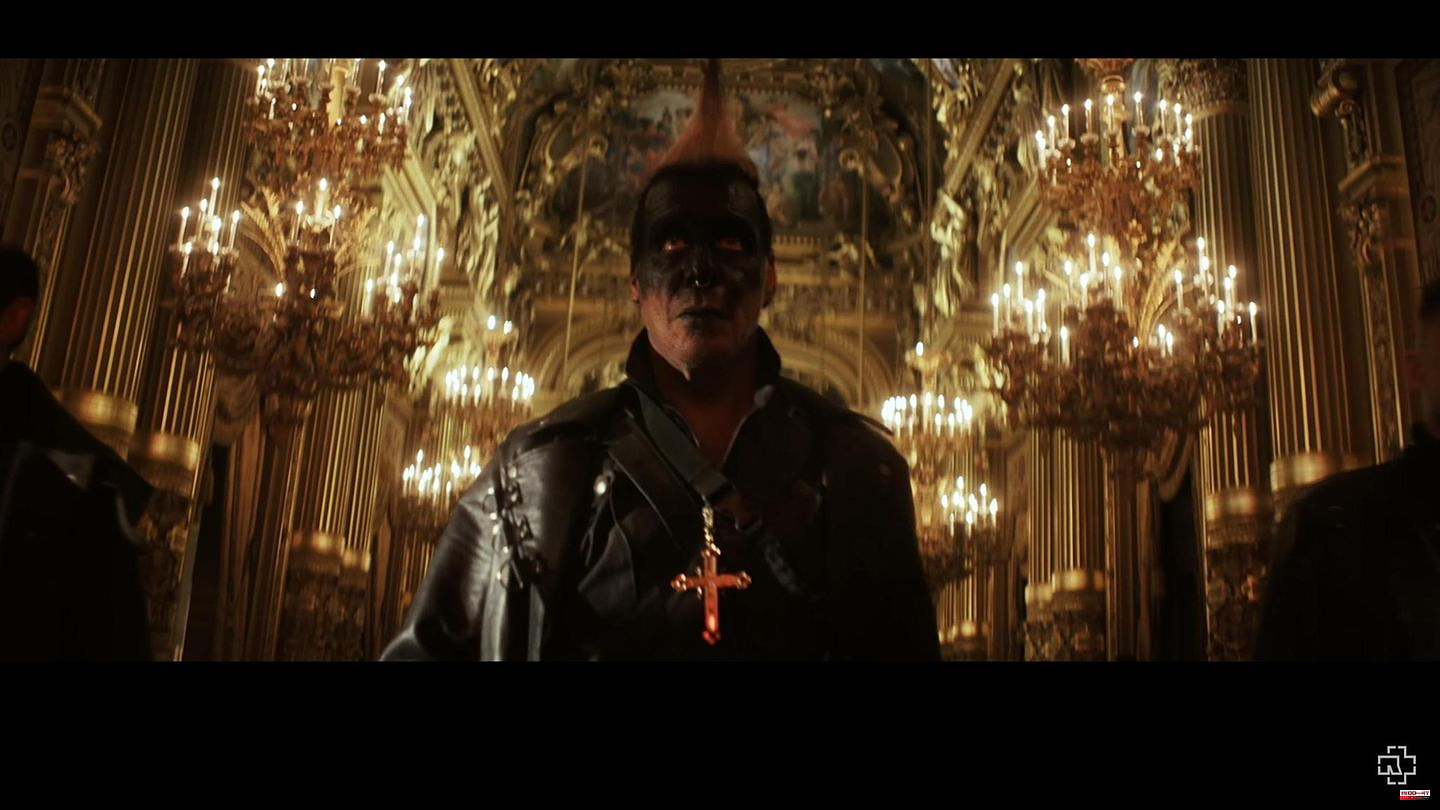 "Adieu, Goodbye, Auf Wiedersehen", when Rammstein fans heard these lines for the first time, quite a few eyes will have widened. Does the band end their career with these words? Is this the swan song of an almost 30-year success story?

On Thursday, Till Lindemann and Co. released the official music video for "Adieu". And very Rammstein-like, it invites you to interpret it even more than the music. However, one thing is clear: the fact that the band was able to release their eighth studio album in April is not a matter of course. It almost ended much earlier.

Once again, a Rammstein music video is more of a short film: visually stunning, produced in high quality and peppered with lots of secret cross-references. At the beginning, the band sits heavily armed as a kind of special task force in a troop transporter and drives through a city at night while Till Lindemann sticks his head out of the window - just like the Joker in the DC film "Batman: The Dark Knight ". The goal seems to be a red cone of light that shines from an opera into the cloudy sky.

The many Christian symbols that the viewer can discover in the car are striking in the first few seconds: a crucifix on the mirror, a Bible from which one page is torn, crosses as tattoos on the faces of the band members. They celebrate the last supper - with cigarettes and liquor from a flask. The van stops, the band storms into the opera house while the car's license plate clearly reads "Lifad 6" - an abbreviation for Rammstein's sixth album "Liebe ist für alle da".

A wild shootout begins. The band fights their way to a heavy metal door marked "Mother-22". This is also a reference to an earlier album of the same name. In addition, the band is obviously wearing their late 1990s and early 2000s style. Till Lindemann, with black make-up and a mohawk, guitarist Richard Kruspe with jet-black hair that hangs in his face.

As the band members enter the room, they find their own bodies preserved in centrifuges. They mourn briefly and set the room on fire, apparently an older version of themselves. Her appearance is strongly reminiscent of the cover of "Mother".

The time around this album seems to have been central for the further career of the band. In several documentaries, the musicians stated that they almost broke up during this phase. The USA tour at that time was canceled - allegedly for health reasons. The main reason for the dispute was the different ideas about how to develop artistically.

Also fitting to this image is that in the video for "Adieu" the band find themselves in a cage shaped like a Rammstein logo, besieged by hordes of zombie-like creatures apparently meant to represent their fans - caught up in their success.

After being overwhelmed by their "fans", the Bandmint members ascend to heaven. You can see her now, except for Lindemann, without make-up, freshly styled, apparently content. In exactly the same way, they throw themselves into the abyss from which the red cone of light shines.

Within a few hours, thousands of interpretations of the video were collected in many forums and comment columns. Many were of the same opinion: The band addresses their career and the "turning point" after the album "Mutter", which almost led to the separation from Rammstein. In the video, this change is probably symbolized by the fact that the "new" version of Rammstein, who storms into the opera, had to kill her old one, because otherwise she would have perished herself.

Now that they have reinvented themselves and have all the freedom they need, they are able to face the pressure and expectations and break out of the "cage" on their own.

It remains unclear whether "Adieu" actually heralds the farewell to Rammstein. As much as it sounds like it lyrically, guitarist Paul Landers vehemently denied this interpretation at a fan meeting, as the "Berliner Kurier" reports: "Rammstein never thought about quitting. The songs on the new album are based on experiences and losses that the band members had to experience."

Another argument against breaking up the band is the alternate ending that is presented along with the credits. In this, musicians lie shot dead in the corridors of the opera, which they had stormed. Perhaps Rammstein is showing what would have happened if they hadn't managed to reinvent themselves. "Adieu, goodbye, goodbye."

1 USA: Woman accidentally invites strangers to Thanksgiving... 2 USA: Woman accidentally invites strangers to Thanksgiving... 3 Earthquake exercise in Japan: zoo employees slip into... 4 Criticism of Hansi Flick: Is the DFB coach too afraid... 5 Eintracht newcomer gone again in winter? 6 New music video: Rammstein says "Adieu"... 7 King Charles III: With bright yellow Crocs to the... 8 Gambling: Lotto millionaire Chico brags about his... 9 Bella Hadid: She is the most stylish person on the... 10 Controversial ex-president for the protection of the... 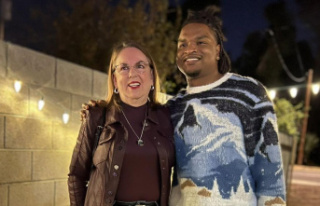