King Charles III: With bright yellow Crocs to the king

At a dinner for members of the Order of Merit on Thursday, King Charles III. 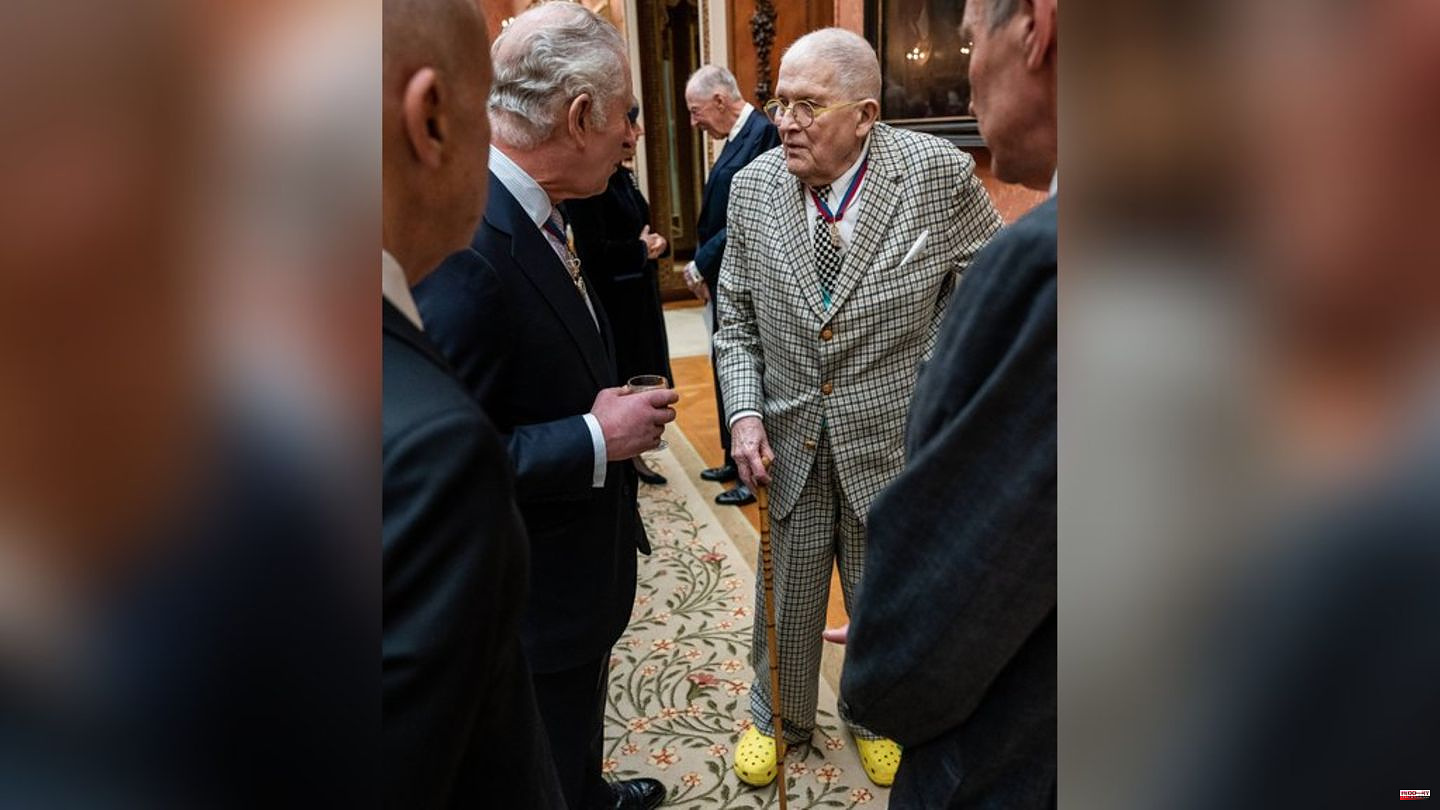 At a dinner for members of the Order of Merit on Thursday, King Charles III. (74) complimented the painter David Hockney (85) on his special shoes.

The painter, who arrived at the event in a wheelchair, attracted attention with his flashy yellow Crocs. Actually, the plastic shoes should be an absolute no-go for the royals, but for the artist the king benevolently ignored the etiquette, writes the British newspaper "Express."

The shoes were the focal point of Hockney's outfit, which consisted of a gray plaid suit with pocket square, white shirt and plaid skinny tie. The bright yellow Crocs stood out in this arrangement.

Hockney's courage to wear unconventional footwear was even rewarded with a compliment from the king. "Those yellow rubber shoes ... wonderfully chosen," the royal - himself classic in a dark blue suit and black shoes - told the artist. According to Charles, the British "Vogue" has already been carried away with the headline: "Your Crocs are now approved by King Charles."

The knightly order "Order of Merit" was introduced by King Edward VII in 1902 and honors personalities for their achievements, for example in art, science, literature or in the military. 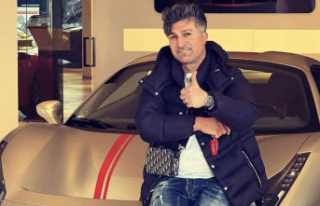