Controversial ex-president for the protection of the constitution: Hans-Georg Maassen is running for the presidency of the union of values

The controversial former president of the Office for the Protection of the Constitution, Hans-Georg Maassen, wants to become chairman of the right-wing conservative union of values. 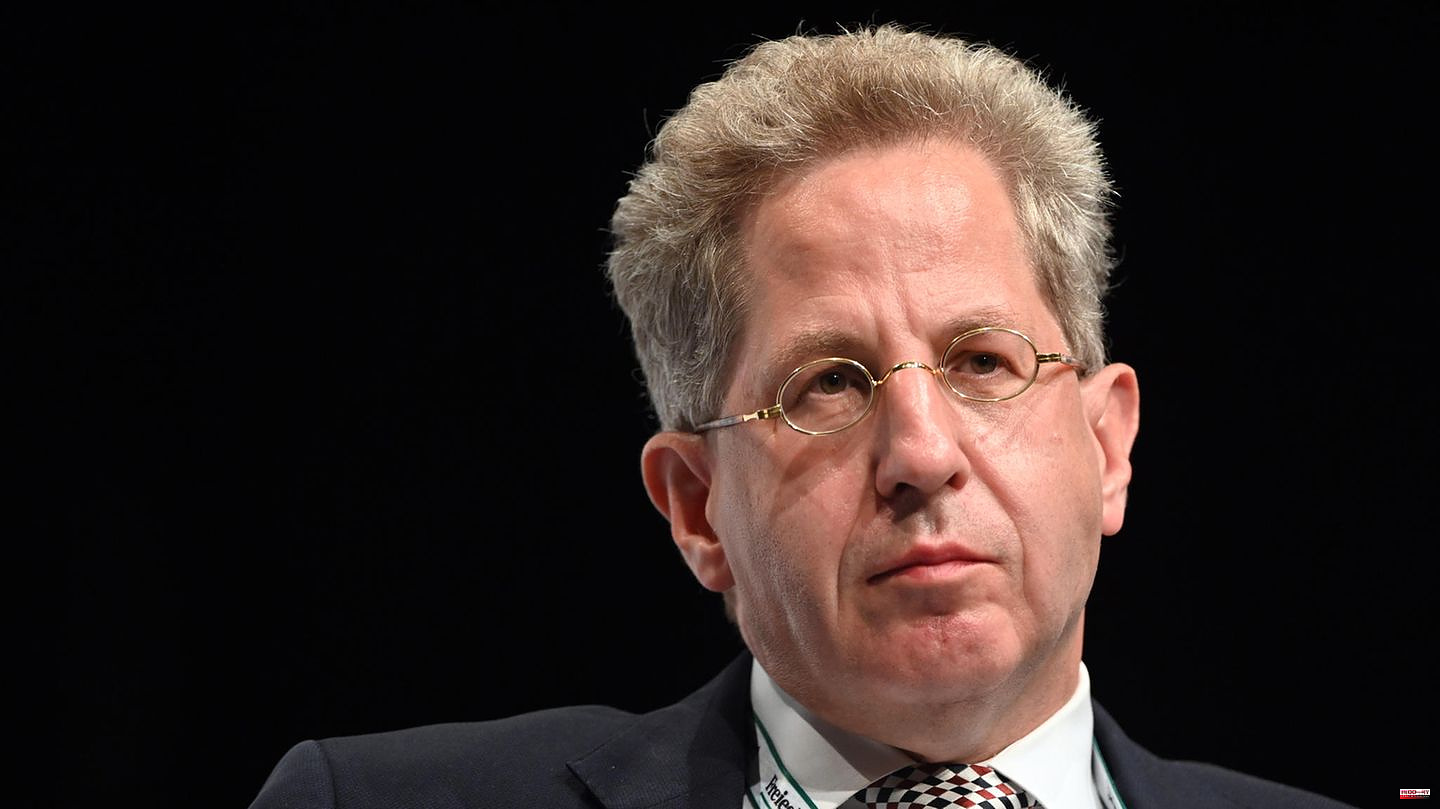 The controversial former president of the Office for the Protection of the Constitution, Hans-Georg Maassen, wants to become chairman of the right-wing conservative union of values. The 60-year-old will stand for election at a federal general meeting in January, the association announced on Friday. The Union of Values ​​is a group of conservative Christian Democrats. She argues that the CDU has moved too far to the left and needs to take more conservative positions again. It operates as a registered association and is not one of the official party organizations.

Maassen has been associated with the union of values ​​"for years," explained the spokeswoman for the federal executive board, Simone Baum. According to the information, Maassen said in conversation with members of the Union of Values ​​that a "reform of the CDU on the basis of humanity and freedom" is now urgently needed. For him, the union of values ​​is "the core of a party that has not yet been recognized by some and is occasionally denied for fear of real profile in the service of the citizens, which should not be further gutted".

Maassen called for "courage to reject the hollowing out of the content and the betrayal" by former Chancellor Angela Merkel (CDU). In January, the entire federal executive board is to be re-elected at a general meeting in addition to the chairman.

The federal CDU is a thorn in the side of the union of values ​​because of their frequent criticism of the official party course. Maassen was one of the few prominent Christian Democrats who publicly acknowledged their membership in the Union of Values.

Maassen temporarily suspended his membership in the association last year after AfD-affiliated entrepreneur Max Otte was elected to succeed Alexander Mitsch as chairman of the Union of Values. Otte was then nominated by the AfD as a presidential candidate earlier this year and ran against incumbent Frank-Walter Steinmeier in February. The CDU has now excluded Otte from the party, and he no longer plays a role in the union of values. 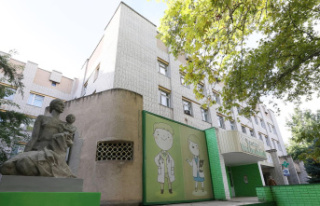 Russia's war: According to the authorities, hospitals...