Nature: Harz district: major fire on the Brocken under control

Firefighters have brought the major fire on the Brocken in the Harz Mountains under control. 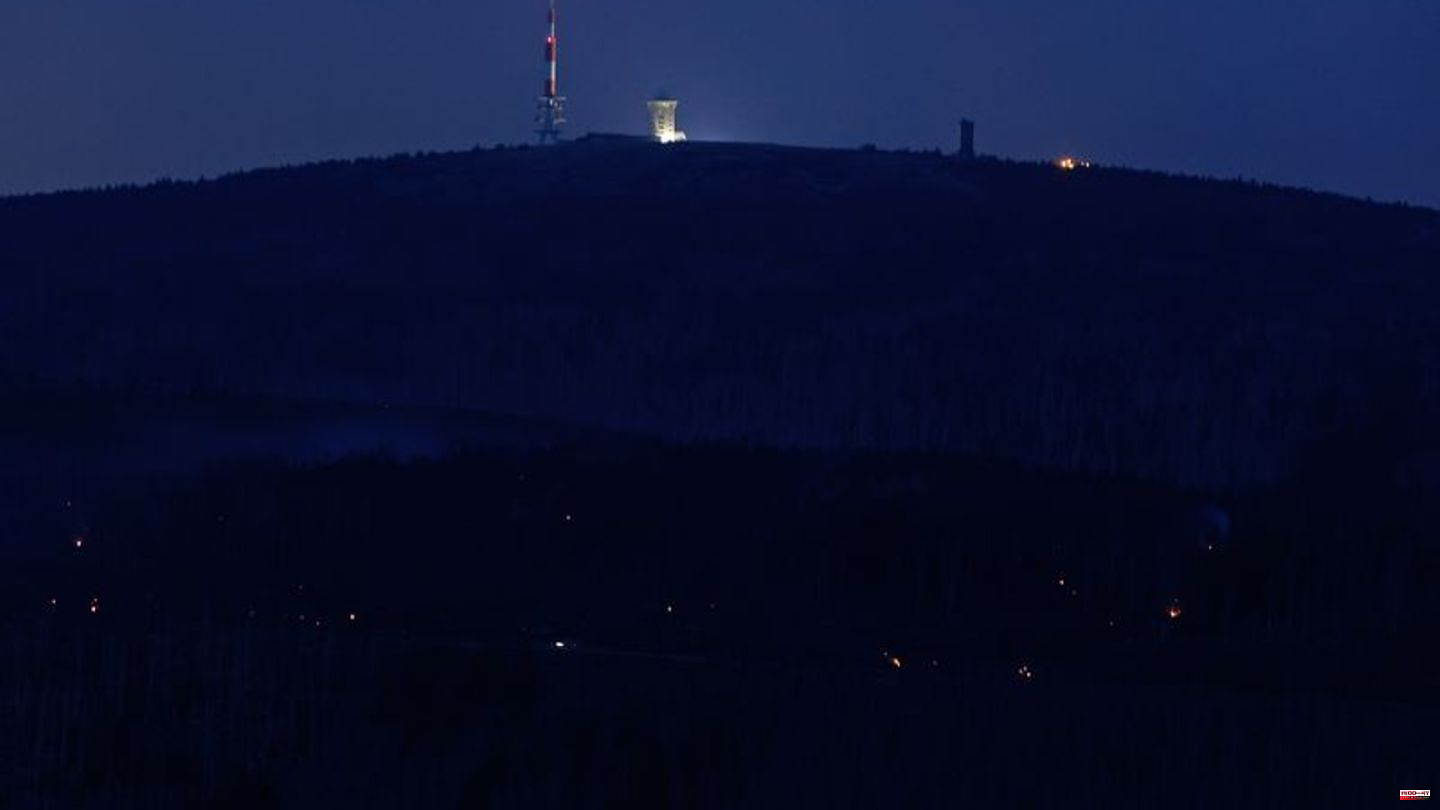 Firefighters have brought the major fire on the Brocken in the Harz Mountains under control. According to the authorities, the fire that has been raging since Saturday has not spread further. That said a spokesman for the Harz district on Tuesday morning in Wernigerode. However, 150 hectares of forest are still affected by the fire. Fire brigades are still on duty.

Firefighting water is to be taken from Lake Concordia. The body of water therefore remains closed to visitors, as it was the day before. Nevertheless, on Monday there were onlookers, as the spokesman said. This led to disabilities and was "a bit difficult" for the emergency services.

The fire was discovered on Saturday on the so-called Goetheweg near the Goethebahnhof vantage point. The cause of the fire is still unclear. The Goetheweg to the Brocken is one of the most frequented hiking trails in the Harz National Park. The district has declared a disaster.

According to the information, around 180 emergency services were on site in the Harz National Park on Tuesday morning. In addition, the fire brigade should also step up action on the ground against the fire. With a so-called walking excavator from the national park, the emergency services should be able to access the inaccessible burning area.

1 Environment: Glacier melt - debris protection at the... 2 US Open: Out in New York: Jule Niemeier retires 3 Prime Video series: "Rings of Power": The... 4 Rarity: David Garrett fulfills a lifelong dream: a... 5 Stock exchange in Frankfurt: Dax in the plus - slight... 6 Air traffic: Lufthansa wants to grow outside of Germany... 7 Corona virus: End of the mask requirement on the plane... 8 Abstinence at 30: Alcoholics Anonymous: How young... 9 Fashion: Not too warm, not too cold: These five transitional... 10 Peter Facinelli: "Twilight" star has become... 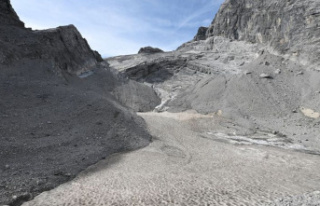