Abstinence at 30: Alcoholics Anonymous: How young people cope with their alcohol addiction 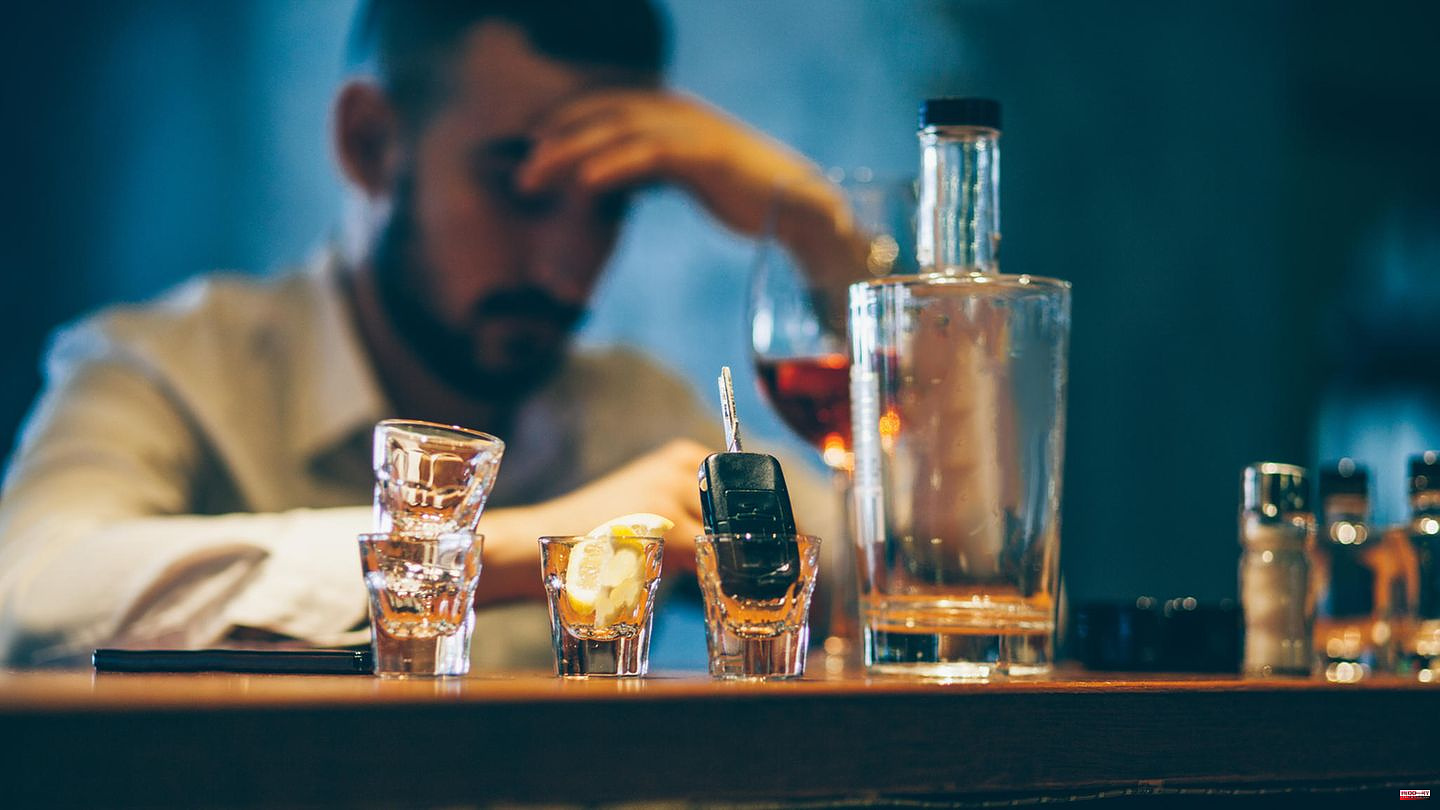 Today, Paul remembers a few party nights when he voluntarily stopped drinking. With a mix of alcohol and drugs inside, he stole his best buddy while intoxicated and had paranoid delusions. When things went bad, and they often did badly, the drinking ended in complete blackout—for Paul, that was the norm rather than the exception. "I always thought: Okay, I still have a girlfriend and I work and I'm still young and that's kind of part of it. Maybe I can get it under control."

It took more than ten years for the 27-year-old to stop drinking. Before that, excessive drug use was part of his life: "Actually, when I look back, it was always a crash." Paul has a different name, but would like to remain anonymous.

Thanks to regular Alcoholics Anonymous (AA) meetings, he has been sober for more than three years. For the anniversary, he received a gold-colored chip with three large dashes and the faces of AA's founding fathers, Bill W. and Bob S. The badge hangs on his keychain and is like a talisman for him.

Alcoholics Anonymous members meet regularly in support groups around the world. In the greater Berlin area alone, more than 90 different group meetings can be found on the German AA website every week. The interest group, which is financed exclusively by donations from members, was established in 1935.

In the meetings, people share about their addiction and their journey to recovery. The meetings are organized by the participants themselves - there is no support from a psychologist or social worker. The only requirement for membership is a desire to stop drinking.

Yasmin also had this wish for many years. Wearing fishnet tights and a leather jacket, the 23-year-old shares her story at an AA meeting on a Monday night. "I drank to feel almost nothing." Around 80 alcoholics sit on the dark green upholstered church pews in the center of Berlin and listen to their stories. Like Yasmin, some of the women and men present are abstinent and some have not drunk alcohol for many years. Nevertheless, they keep coming.

In Germany, according to the Ministry of Health, 7.9 million people aged 18 to 64 drink alcohol in a form that poses a health risk. According to the Robert Koch Institute (RKI), an average daily intake of more than 10 grams of pure alcohol for women and more than 20 grams for men is considered risky.

To illustrate: A small glass of wine (0.125 liters) or a small beer (0.3 liters) contains ten to twelve grams of alcohol, according to the Federal Center for Health Education (BZGA). According to the RKI, harmful alcohol consumption is one of the causes of more than 200 diseases.

Paul and Yasmin were 13, 14 years old when they started drinking regularly. Soon after, they started smoking weed, later followed by harder drugs. The weekends were celebrated without sleep, sometimes for several days at a time. At some point, it was all about finding the perfect mix of alcohol and drugs, says Paul. The fact that they no longer drink beer before partying, but coffee, sets them apart from many people their age. "Of course, I was really scared that I would get bored," admits Yasmin.

That's why it helps the two of them to meet their peers at Alcoholics Anonymous who feel the same way. Yasmin regularly attends an English-speaking AA group for young people, and Paul started a new young people's group in Berlin in August. In Frankfurt there has been a special offer for young alcoholics for several years. Kati and Luca, who don't want to read their real names in the newspaper, are both in their 30s and regularly go to the "Young People" in Frankfurt.

"For the first time I didn't feel like a black sheep anymore," says Kati about her first visit to the young group. As a teenager, she wouldn't go to certain school classes without her "motivator" - half a bottle of brandy with Coke. Luca was in rehab 30 times before becoming sober two years ago. He immediately noticed that the young people were serious. "And I really needed serious."

According to the behavior therapist and addiction research expert Gallus Bischof from the University of Lübeck, the proportion of young people who do not drink alcohol is higher than ever. One of the reasons for this is increased health awareness. Nevertheless, alcohol is still the most consumed drug.

For Yasmin, Paul, Kati and Luca, the AA community is invaluable - the regular meetings are an integral part of their everyday lives. They feel understood there and no longer alone. "It was the first time I've seen people where it was cool not to be on it anymore," says Paul of his first AA meeting. He's now partying more than he used to - without chemical drugs and without alcohol. 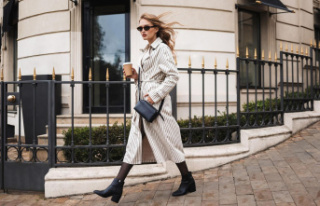 Fashion: Not too warm, not too cold: These five transitional...