Germany's glaciers continue to melt: the ice on the Blaueis glacier, the Schneeferner on the Zugspitze and the Höllentalferner has again receded significantly this year. 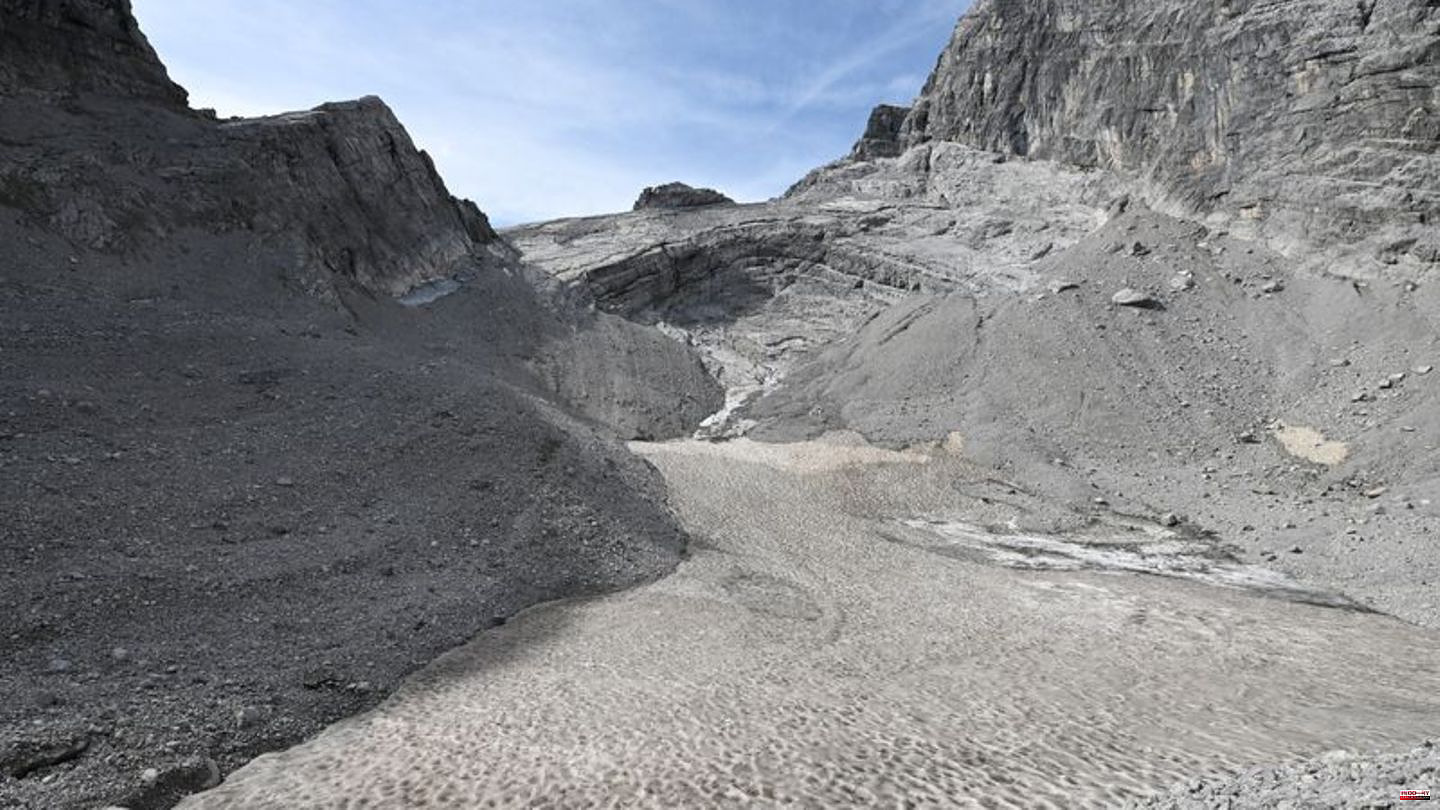 Germany's glaciers continue to melt: the ice on the Blaueis glacier, the Schneeferner on the Zugspitze and the Höllentalferner has again receded significantly this year. The hardest to understand is the shrinkage of the Watzmann Glacier in the Berchtesgaden Alps.

"We find it difficult to determine the area of ​​the Watzmann Glacier," said Christoph Mayer, glaciologist at the Bavarian Academy of Sciences. On the one hand, it lies in a hollow and is therefore relatively thick, so that the loss on the surface is less noticeable. On the other hand, it is partly covered by a layer of rubble, which makes it difficult to determine its size - but partially protects it from melting further, Mayer explained. Most recently, the glacier was around five hectares in size.

In addition to the heat, the German glaciers were affected by Sahara dust this year. In March it was deposited as a reddish layer on ski slopes and glaciers. Because darker areas absorb more energy from sunlight, this accelerates melting. Of the five German glaciers, the southern Schneeferner has been hit hardest by the defrosting. As early as next year, it could therefore disappear completely. "Maybe it will last another two or three years, but that's definitely the candidate who will be the first to disappear," said Mayer.

The Höllentalferner is doing particularly well, recently measuring 16.7 hectares. It too lies in a deep hollow and is regularly fed by avalanches, not least because of its location. "Our prognosis is that the Höllentalferner will survive the longest because it is now the largest," says Mayer. "In the case of the glacier, we assume that we still have 15 to 20 years left here." The five German glaciers also include the northern Schneeferner and the Blaueis in the Berchtesgaden Alps.

1 US Open: Out in New York: Jule Niemeier retires 2 Prime Video series: "Rings of Power": The... 3 Rarity: David Garrett fulfills a lifelong dream: a... 4 Stock exchange in Frankfurt: Dax in the plus - slight... 5 Air traffic: Lufthansa wants to grow outside of Germany... 6 Corona virus: End of the mask requirement on the plane... 7 Abstinence at 30: Alcoholics Anonymous: How young... 8 Fashion: Not too warm, not too cold: These five transitional... 9 Peter Facinelli: "Twilight" star has become... 10 Meat is not a vegetable: gas grill accessories: 8... 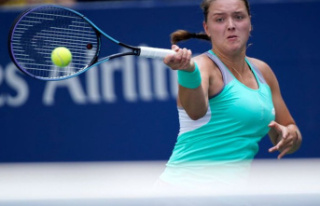 US Open: Out in New York: Jule Niemeier retires