Amazon boss Jeff Bezos is said to have put almost a billion dollars into the production of the new series "Rings of Power", as reported by "Forbes", among others. 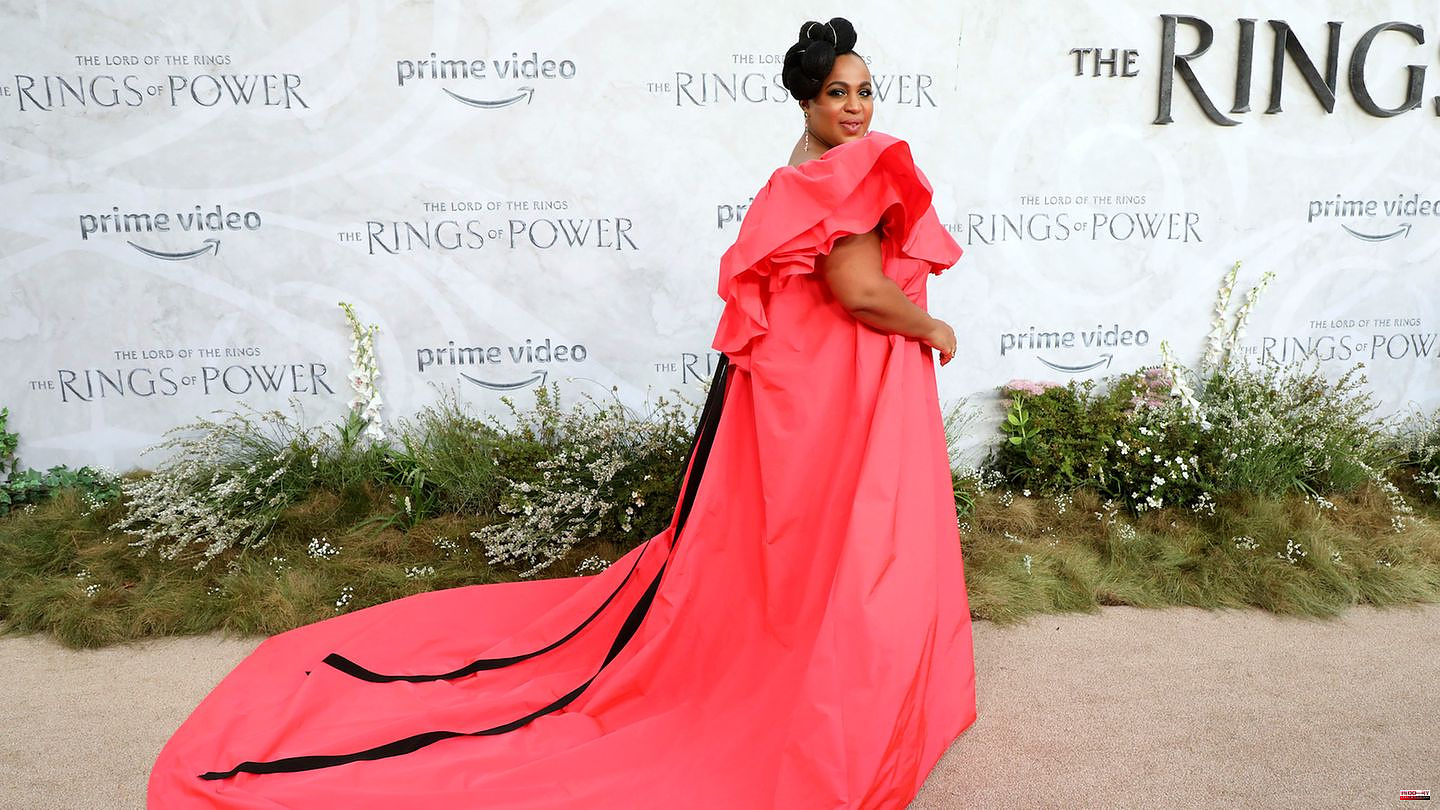 Amazon boss Jeff Bezos is said to have put almost a billion dollars into the production of the new series "Rings of Power", as reported by "Forbes", among others. It is therefore all the more important that the series is well received by the audience and that the money is recouped, for example in the form of new Prime Video subscriptions. The series is a spin-off of "Lord of the Rings" and takes place before the main storyline.

Many film enthusiasts get information from the major film rating platforms IMDB and Rotten Tomatoes. But the series does pretty badly there. At IMDB, for example, almost 90,000 have voted so far. One in four of them gave the worst rating of one star. In the currently perhaps biggest competitor "House of the Dragon", it was only just under 5 percent who gave this verdict.

At Rotten Tomatoes, too, the "rings" (39 percent) are clearly inferior to the "dragons" (84 percent) in the audience score. "It was painful," writes a user about "Rings of Power". Another says, "I had to force myself to get through the first episode because the plot was so convoluted I could barely understand what was going on." In addition, many complain that the characters and plot are "boring and uninteresting" and that the dialogue is "too superficial." Only "the beautiful pictures" are highlighted positively.

In fact, it is striking that this fantasy epic has so many negative reviews from viewers, while the series is largely praised in the trade press. In technical terms, this phenomenon is called review bombing. Dozens of negative user reviews are published online to reduce the popularity of a product. This can be done by bots, by users with multiple accounts, or simply by a disgruntled fan base.

Some viewers also complain about the female main character or the variously cast hobbits. On the other hand, the competitor "House of the Dragon" is significantly more diverse than its role model and doesn't have to deal with such bad ratings. In any case, Amazon has currently withheld all reviews of its new series. They are not publicly visible. As the industry magazine "Deadline" writes, this could become the new practice: the comments should only be published 72 hours later in order to screen out bots and so-called trolls. Enough time for everyone to form their own opinion.

1 Rarity: David Garrett fulfills a lifelong dream: a... 2 Stock exchange in Frankfurt: Dax in the plus - slight... 3 Air traffic: Lufthansa wants to grow outside of Germany... 4 Corona virus: End of the mask requirement on the plane... 5 Abstinence at 30: Alcoholics Anonymous: How young... 6 Fashion: Not too warm, not too cold: These five transitional... 7 Peter Facinelli: "Twilight" star has become... 8 Meat is not a vegetable: gas grill accessories: 8... 9 Glaciologist Daniel Farinotti: The glaciers are doing... 10 Conflicts: Erdogan threatens Greece: May come one... 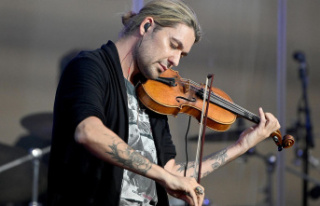