Air traffic: Lufthansa wants to grow outside of Germany during the crisis

In the looming economic crisis, Lufthansa wants to grow above all outside of Germany. 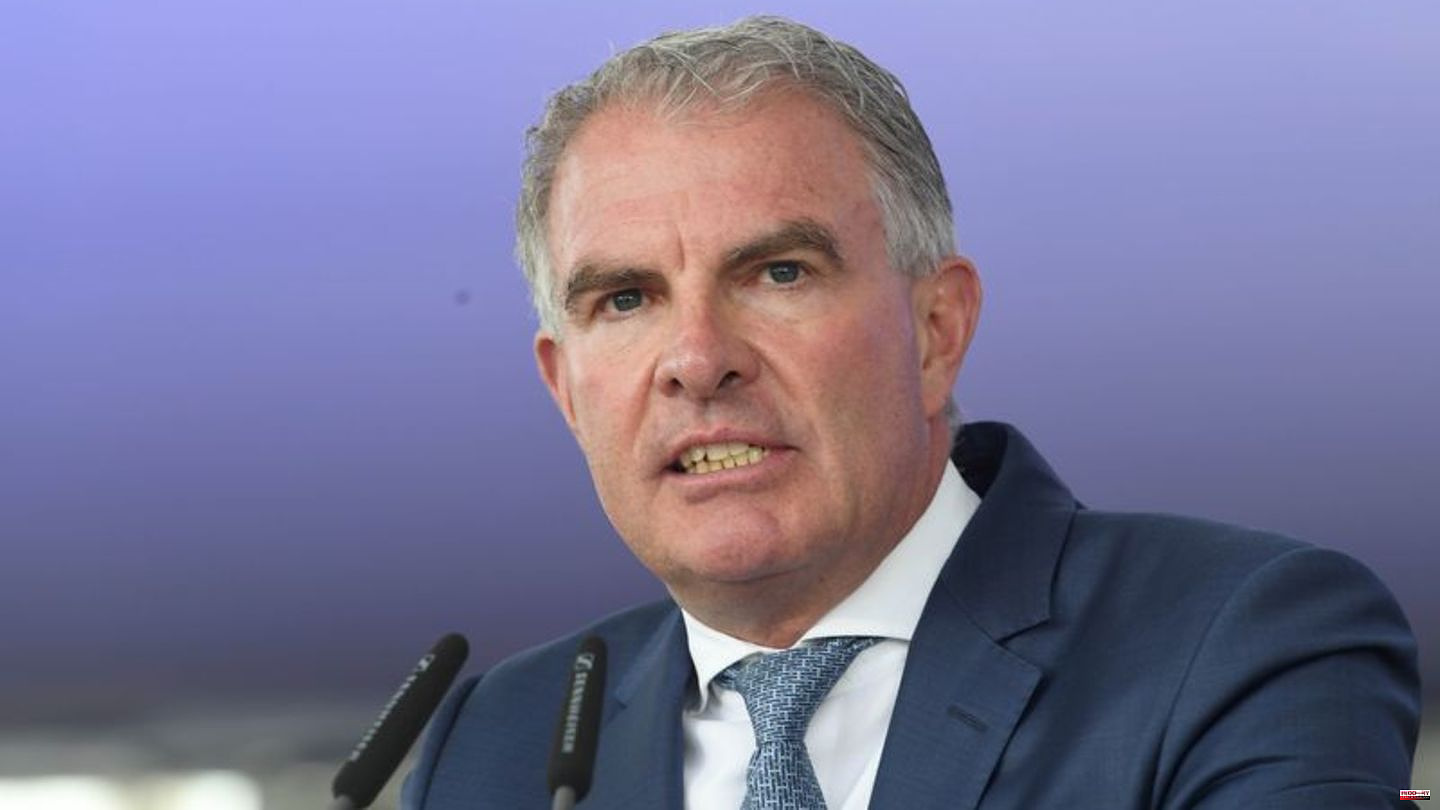 In the looming economic crisis, Lufthansa wants to grow above all outside of Germany. The company is still on the profit path it started in the spring, said CEO Carsten Spohr on Monday evening in Frankfurt. He considers the recession in the home market to be "probably inevitable".

Spohr said: "Germany will be hit harder than other markets in Europe. It's almost a comfort that we now only generate a third of our sales in Germany."

Lufthansa is selling significantly more tickets, especially in the USA and, in the future, again in Asia. "We are very happy that we have switched to the USA as a stable source of sales," said Spohr. "We're gaining market share there and selling at prices that we don't otherwise know." The maintenance and logistics business areas should also continue to bring in high income. In Germany, on the other hand, the group expects demand to be subdued due to high inflation.

Overall, the company is experiencing a rush for tickets after the Corona crisis, Spohr reported. "The desire to purchase our product is so strong that we can't keep up with production." Average revenues increased because tickets did not have to be marketed in the lowest booking classes. The CEO reiterated the goal of offering between 85 and 90 percent of the pre-crisis level in the coming year. To do this, it is necessary to hire around 20,000 new employees across the Group by the end of 2023. In addition, billions in investments in new aircraft, equipment and IT are planned.

Regarding the various collective bargaining conflicts in the group, Spohr said that the word partnership had to be filled with life again. The core of the Lufthansa brand includes the technical and aeronautical competence of the staff. In times of inflation, significant salary increases, especially in the lower groups, are "absolutely appropriate" and some starting salaries that were once negotiated are no longer tenable. Spohr explained: "We did not leave our employees alone in the pandemic, and we will not leave them alone in the inflation either."

1 Corona virus: End of the mask requirement on the plane... 2 Abstinence at 30: Alcoholics Anonymous: How young... 3 Fashion: Not too warm, not too cold: These five transitional... 4 Peter Facinelli: "Twilight" star has become... 5 Meat is not a vegetable: gas grill accessories: 8... 6 Glaciologist Daniel Farinotti: The glaciers are doing... 7 Conflicts: Erdogan threatens Greece: May come one... 8 Visit to Germany: President Herzog wants even closer... 9 Music: First festival concert in the historical park... 10 Elections: Administrative scientist becomes Berlin... 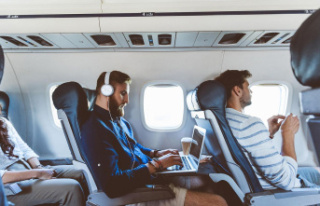 Corona virus: End of the mask requirement on the plane...