Since the announcement that Prince Harry will publish his memoirs called "Spare" on January 10th, it's not just royal fans who are eagerly awaiting new, explosive stories from the palace. 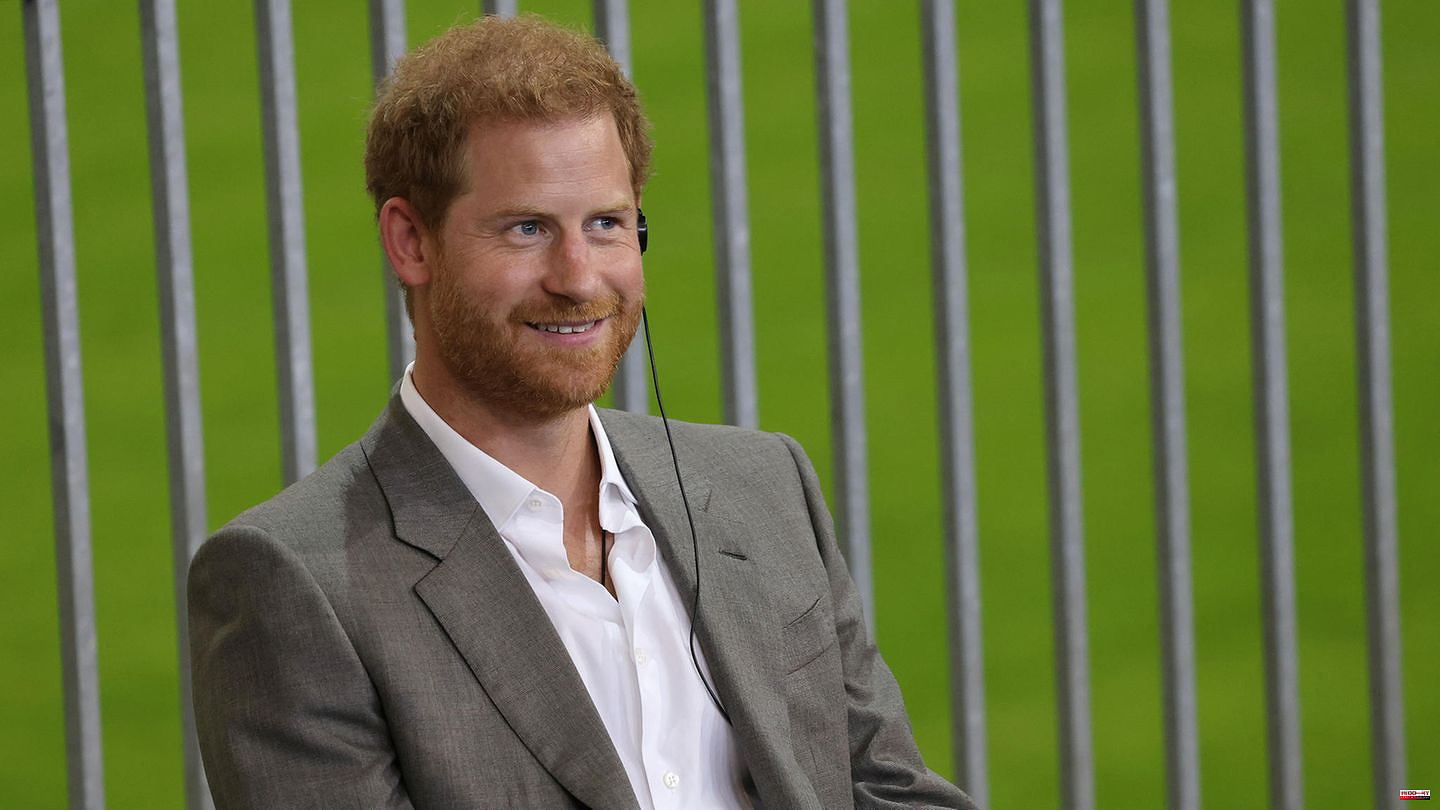 Since the announcement that Prince Harry will publish his memoirs called "Spare" on January 10th, it's not just royal fans who are eagerly awaiting new, explosive stories from the palace. Now that publication is imminent, and as if that wasn't enough of a headache for the British royal family, the prince has returned to giving "revealing TV interviews" to help promote his book.

For the CBS broadcaster's "60 Minutes" format, the dropout prince met US presenter Anderson Cooper, and the broadcaster released this short trailer on Monday:

The interview is slated to air Sunday, January 8, and CBS has announced it will be very "enlightening." In the trailer, you can't hear Prince Harry speak, but you can see him gesticulating in a big way trying to get his point across to the moderator. He forms a large circle with his hands, which could stand for a gesture that describes "the big picture". In any case for something big.

The broadcaster has now also published an excerpt on Twitter in which things really get down to business. In the clip, Prince Harry claims that he actually wanted to leave the royal family privately and in peace, but that was not possible due to media reports. He also accuses the royal family of not protecting his family. He says, "You get to the point where silence is cheating."

Gradually, details of the memoir leaked out. The book is also said to be about the great conflict between Prince Harry and his brother Prince William. Harry always felt like a "second fiddle" behind his big brother. There is even talk of details of a dispute in British media such as "The Sun". The British broadcaster ITV also published an interview excerpt on Instagram that Prince Harry conducted with the presenter Tom Bradby.

Here, too, the prince finds clear words: "I would like my father back, it never had to come to this." A sentence that the prince speaks goes to the core: "I want a family, not an institution," he says in the short clip. This interview will also be broadcast next Sunday. Presenter Bradby is a former ITV royal correspondent, a friend of the Sussexes and he previously interviewed the couple for a documentary about their 2019 tour of Africa.

But Prince Harry is also said to have developed sympathies for his American colleague Cooper in the past. The two share that mental health is a topic close to their hearts and that Cooper has also spoken publicly about his family history. A source for the channel said of the relationship and the format in which the prince will speak: "Mr Cooper has gained Harry's trust. This is a coup for Mr Cooper and it fits in well with Harry's mental health campaign. It is a prime-time Sunday show that has hosted foreign leaders and presidents. It's the show that all politicians and decision-makers watch."

With the release of "Spare", the already ailing relationship between Prince Harry and his older brother Prince William is likely to be further damaged.

The memoir was written with the assistance of JR Moehringer, a Pulitzer Prize-winning journalist who previously wrote the biography of US tennis star Andre Agassi. The Duke of Sussex will personally record the audiobook version of the memoir and donate a portion of the proceeds to charity. The PR club, so that the book also sells properly, swings Prince Harry in advance through the TV interviews in any case. 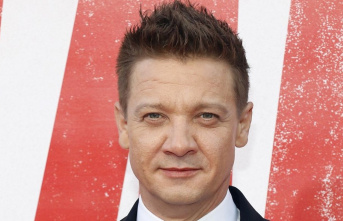