The accident of Hollywood star Jeremy Renner (51) is being investigated by the authorities. 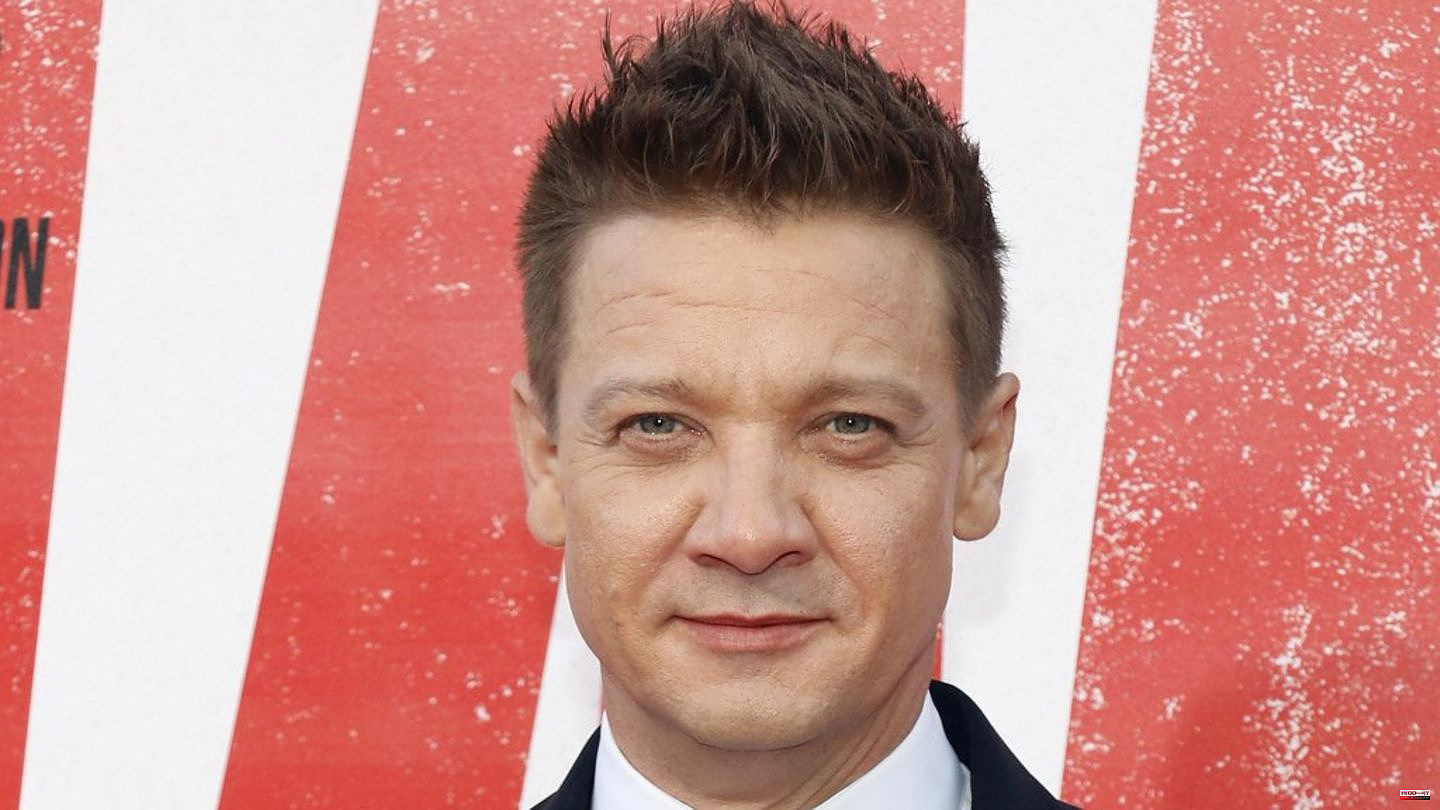 The accident of Hollywood star Jeremy Renner (51) is being investigated by the authorities. The Washoe County Sheriff's Office said the 51-year-old was flown to a local hospital from the scene of the incident in Reno, Nevada. According to the US industry portal "Deadline", a spokeswoman for the actor had previously announced that Renner was being treated in the hospital for injuries he suffered while snow plowing in "a weather-related accident". His condition is "critical but stable". Renner's family is now with him and he is being "excellently taken care of," the statement continued.

According to ABC News, the police statement said: "At approximately 9 a.m. on January 1, 2023, the Washoe County Sheriff's Office responded to a traumatic injury in the area of ​​the Mt. Rose Highway in Reno, Nevada." Officials are now investigating what happened. "Mr. Renner was the only person involved in the incident," the sheriff's office said. According to "The Hollywood Reporter", the accident happened on Renner's property. According to the report, Public Information Officer Kristin Vietti said so. A major accident investigation team at the sheriff's office is currently investigating the circumstances surrounding the incident.

According to US media reports, the actor has a home in the Reno area, said to be a ranch above Lake Tahoe. There is said to have been a winter storm in the region on New Year's Eve.

Jeremy Renner has been nominated twice for an Oscar, for his roles in The Hurt Locker (2008) and The Town (2010). The actor is also the star of the Paramount series Mayor of Kingstown, Disney's Marvel series Hawkeye, and the Avengers and Captain America films. He was also seen in the "Mission Impossible" franchise. 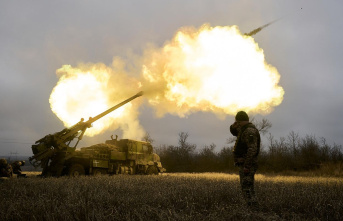