International trade with sub-Saharan Africa is increasingly dominated by China's expansionist bulimia, but it is Russia that, for some time now, has marked its territory politically with massive arms exports and contingents of mercenary troops. 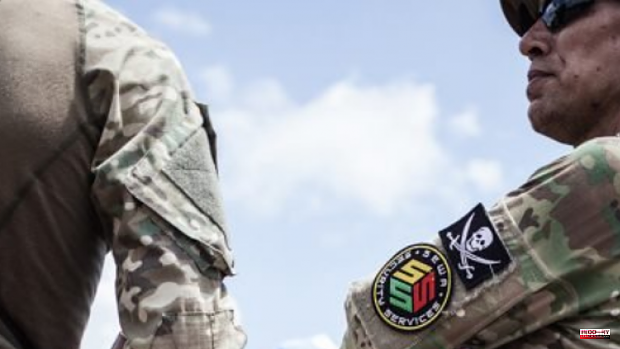 International trade with sub-Saharan Africa is increasingly dominated by China's expansionist bulimia, but it is Russia that, for some time now, has marked its territory politically with massive arms exports and contingents of mercenary troops.

In 2019, President Putin convened a Russia-Africa summit in Moscow that was attended by 43 leaders from that continent. A year later, Russia was already the largest arms exporter in sub-Saharan Africa. According to the SIPI institute, the Russian arms industry accounts for 30 percent of total trade, compared to 5 percent for the US or 7 percent for France.

Russia's political-military penetration of Africa was highlighted during the March 2 vote at the UN to condemn the invasion of Ukraine.

Of the 54 African states, 28 voted in defense of Ukraine and 25 abstained so as not to upset Moscow; only the Eritrean dictatorship voted conspicuously in favor of Putin's decision.

In many countries with a recent past as allies of the former Soviet Union, the times of the Cold War continue to weigh heavily. Also medium or long-term interests; there are a hundred open border disputes in Africa, and some regimes controlled by the military do not rule out having to one day resort to the example set by Putin with Ukraine.

In the political and military sphere, the Central African Republic - where Russian companies exploit gold and diamonds - has been a clear example of dependence since 2018. In recent months, Russian penetration in sub-Saharan Africa has become more evident in Mali, after the rupture of the Board of this country with France and the EU, and the arrival of the Russian mercenaries of the Wagner company.

1 Putin justifies himself before Africa and blames the... 2 The Spanish Enerside connects its fourth solar park... 3 Hortensia Herrero inaugurates the immersive art installation... 4 Schedule and where to see Swiatek - Gauff, the women's... 5 Meadows will not be charged for the ex-Trump aide... 6 McCormick gives in to Oz during the Pennsylvania GOP... 7 Charli D’Amelio looks stunning in a Neon Yellow... 8 Katie Maloney Responds to Raquel Leviss' Observation... 9 Kylie Jenner sunbathes on a boat in a Sexy Silver... 10 Eva Mendes says "It's all a team effort"... 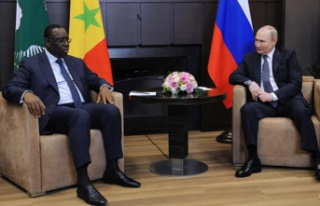 Putin justifies himself before Africa and blames the...