The wishes of a deceased in relation to his burial are considered indispensable anyway. 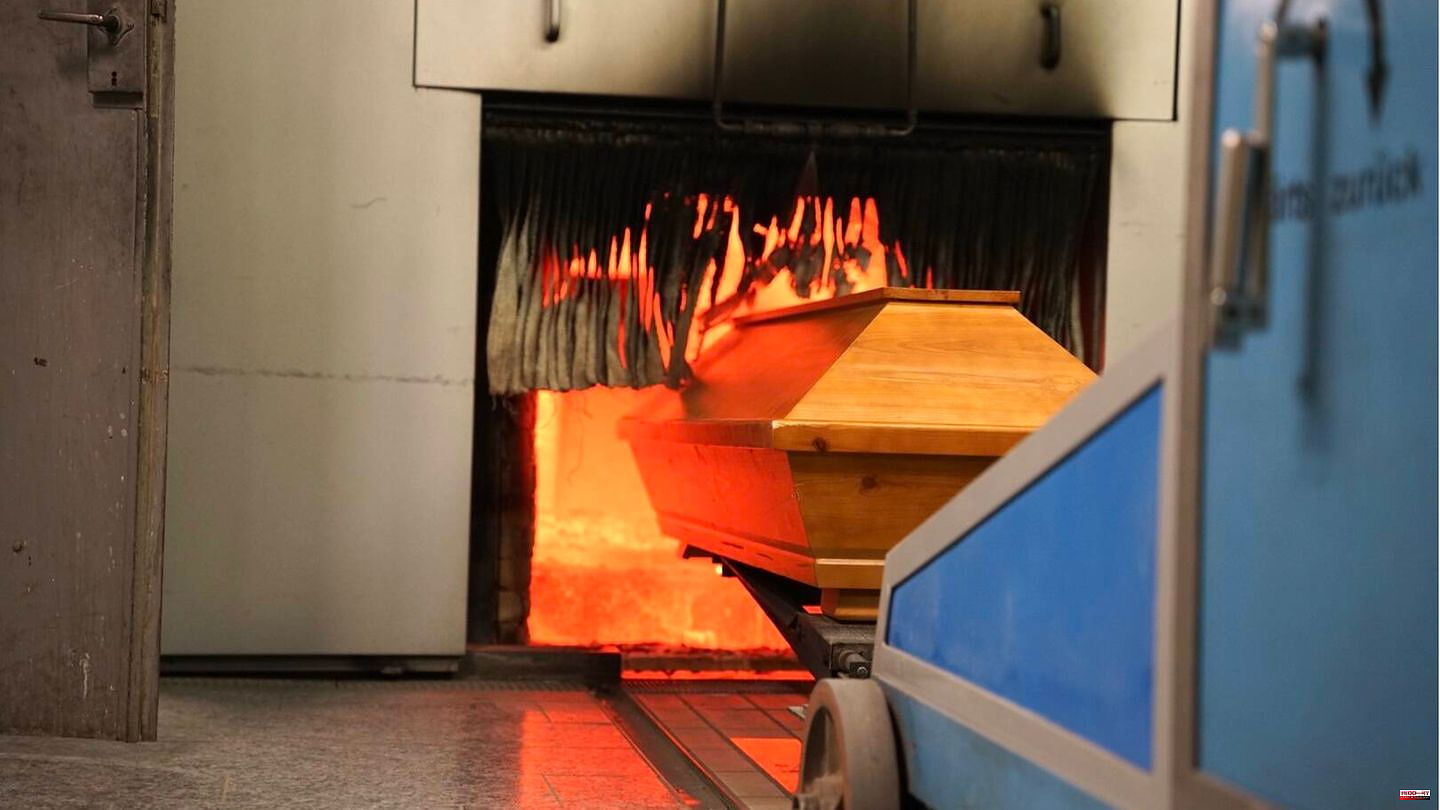 The wishes of a deceased in relation to his burial are considered indispensable anyway. In the Hannover Medical School, however, a violation has now been committed because two bodies were mixed up: Apparently, two bodies were mixed up during the autopsy at the university. As a result, the wrong body was delivered to the crematorium and cremated there. Particularly bitter: the cremated corpse was a Muslim - in the Islamic faith cremations are generally taboo.

According to the "Hannoversche Allgemeine Zeitung", the body of the 71-year-old Muslim was burned in the crematorium last Friday. A mistake, because an 81-year-old was supposed to be cremated there that day. The error was only noticed when the corpse of the Muslim was to be prepared for burial. Bitter: At this point, the 81-year-old's family had already buried the "wrong" urn.

The Muslim's family has now contacted the police. However, there will probably not be any legal consequences for those responsible in the case: The police have not started any investigations because there is "no indication of an intentional act". The state association of Muslims, Schura Lower Saxony, demanded in a letter from those responsible at the MHH that a complete investigation be carried out. The actions of the MHH are "reckless and irresponsible" and "particularly serious" for the Muslim family, since the dead are not allowed to be cremated in Islam.

The MHH did not want to comment on the writing of the Shura, only said through a spokesman: "The MHH deeply regrets the mix-up, our sympathy goes to the relatives." 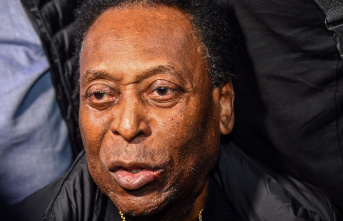