Football legend: Pelé's daughter from the sick bed: "One more night together"

The daughter of Brazil's soccer idol Pelé has published a photo of the three-time world champion, whose health has deteriorated again in recent days. 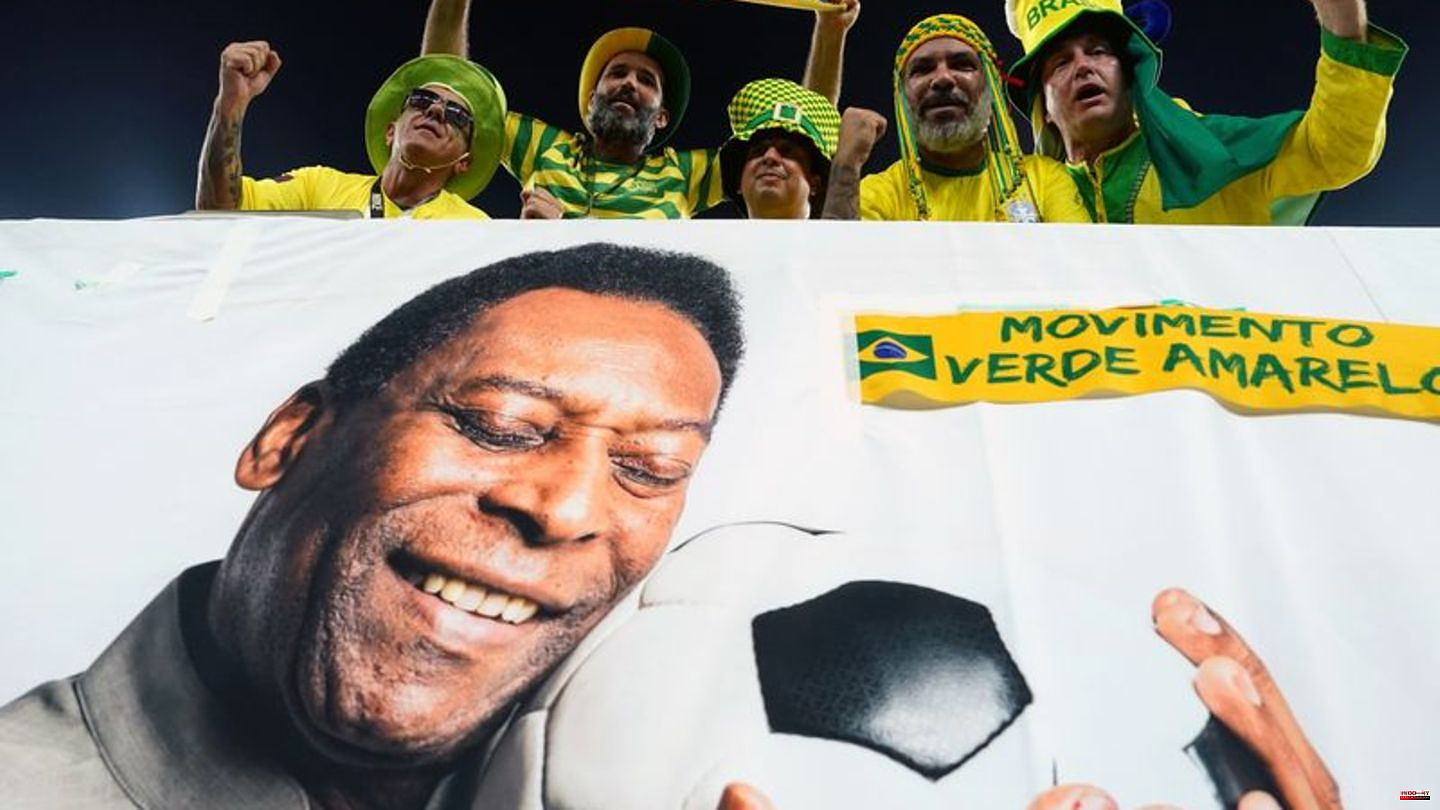 The daughter of Brazil's soccer idol Pelé has published a photo of the three-time world champion, whose health has deteriorated again in recent days.

The picture shows the 82-year-old in bed, holding his daughter Kely Nascimento in his arms. "We continue here, in the fight and in faith. One more night together," she wrote in her post on Instagram on Saturday night.

The Albert Einstein Hospital in São Paulo announced on Wednesday that Pele's cancer was progressing and that he needed more intensive care due to kidney and heart problems. The football legend has been in the hospital since November 29 to adjust chemotherapy for a colon tumor. According to media reports, Pelé's chemotherapy has recently failed.

Brazil soccer star Neymar paid tribute to Pelé in a video that Kely Nascimento posted on Instagram. "As you know, Pelé is part of my story," said Neymar, among other things. The Paris Saint-Germain attacker said he had been nominated by a sponsor to honor Pele with a trophy as a "player of history". There is only one such player. "King, our love and respect for you," said Neymar.

With Brazil's selection, the 30-year-old was eliminated in Qatar in the quarter-finals of the World Cup. The record world champion missed winning the sixth title. 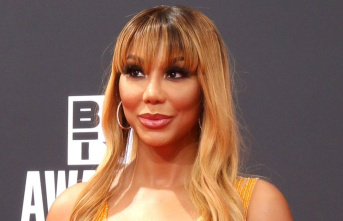 Tamar Braxton: The singer had to be hospitalized because...