Ukraine war: Selenskyj warns of attacks on Christmas - Putin climbs onto tanks and calls for rearmament

At least seven people were killed in a Russian attack on Cherson, according to Ukrainian sources. 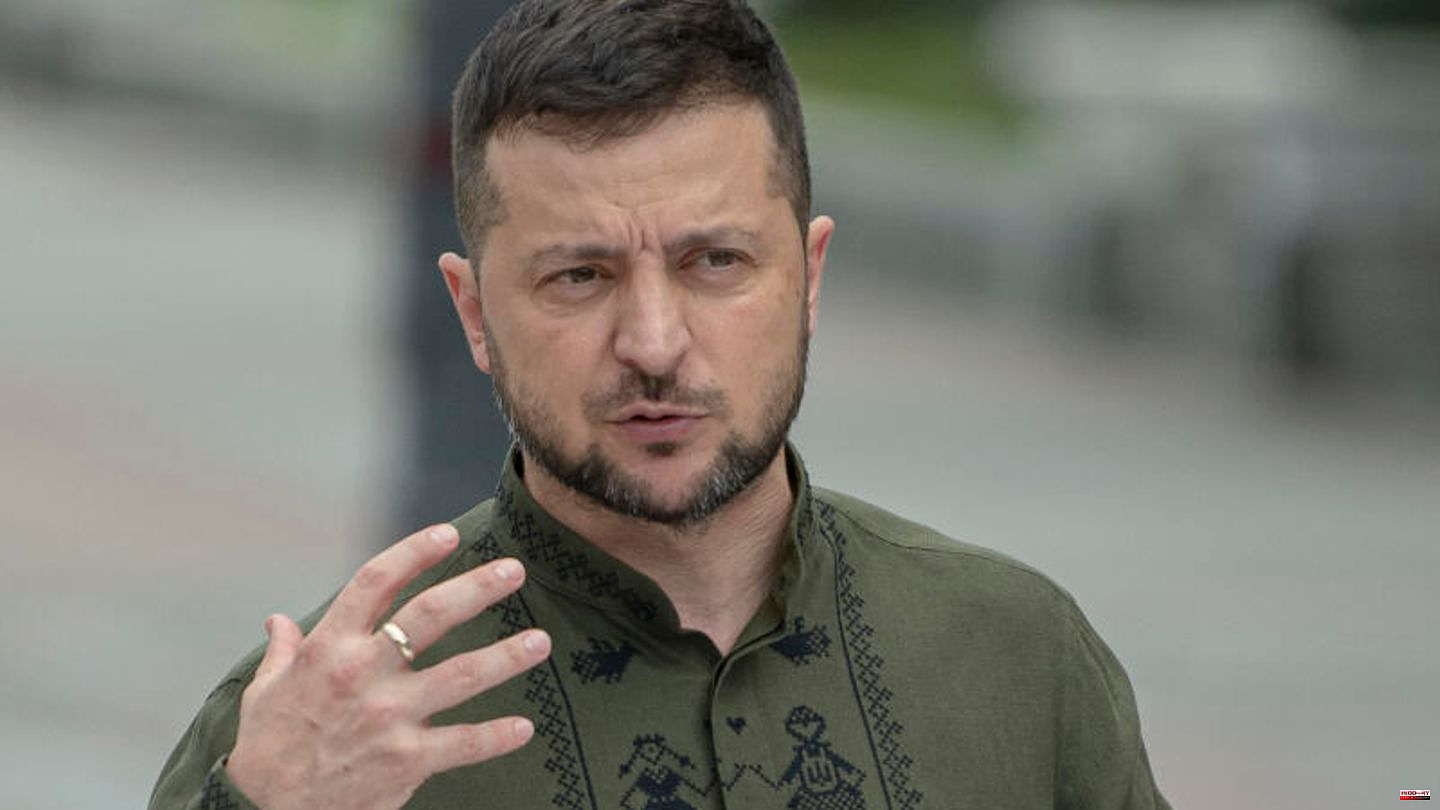 At least seven people were killed in a Russian attack on Cherson, according to Ukrainian sources. 58 others were injured in the bombing of the center of the southern Ukrainian city, said the deputy head of the Ukrainian presidential office, Kyrylo Tymoshenko, on Saturday. President Volodymyr Zelenskyy spoke of an act of "terror" with which Russia wanted to "intimidate" the Ukrainians.

The attack was not aimed at military facilities, Zelenskyj explained on Telegram. "This is not a war according to the established rules. This is terror, this is killing for intimidation and for pleasure," he criticized. "The world needs to see and understand the absolute evil we are fighting."

Earlier, the Ukrainian President had already warned his citizens of possible Russian attacks on the upcoming public holidays and during the vacation period. "With the approaching holiday season, the Russian terrorists could become active again," Zelenskyj said in his daily video address on Friday evening. "They despise Christian values ​​and any values ​​in general."

Zelenskyj urged Ukrainians to be particularly vigilant in the coming days. "So please heed the air raid shelter signals, help each other and always look out for each other," he said. At the same time, he addressed an unusually harsh warning to Russia. "The citizens of Russia must clearly understand that terrorism never goes unanswered," he said without further elaboration.

In the past few days, the Ukrainian military leadership has repeatedly warned of possible new rocket attacks on the country's infrastructure and energy supply. Among other things, the military pointed out on Friday that a Russian fleet was underway in the Black Sea, which also included a warship equipped with cruise missiles.

Meanwhile, Kremlin chief Putin has called on the Russian defense industry to do more to support his country's armed forces. "The key task of defense industry companies is to supply all units with all the necessary weapons, technology, ammunition and equipment," said the Russian President on Friday when visiting a defense factory in Tula, south of Moscow. "In addition, this supply must be provided in the required scope and corresponding quantity and within the deadlines."

In a workshop, Putin climbed onto a highly polished tank, as videos showed. He called for "past combat experience" to be incorporated into the production of weapons - but avoided any reference to where this "combat experience" was gained.

At a meeting at the Defense Ministry on Wednesday, Putin called for a faster pace of upgrading and modernizing the armed forces. There are "no financial restrictions" on further upgrading of the army, he said. In addition, the armed forces are to be expanded by almost 350,000 soldiers to a strength of 1.5 million men.

Good news for Ukraine comes from the USA: The US Congress has passed the new government budget, which includes billions in aid for the war-torn country. The US House of Representatives approved the $1.7 trillion budget on Friday. Around 45 billion US dollars have been earmarked for supporting Ukraine. 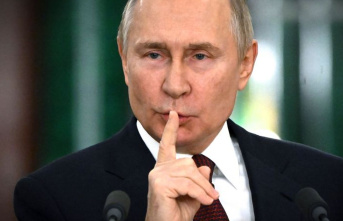