Weather: Lots of clouds and showers on Christmas Eve

It's going to be rainy for the festival: on Christmas Eve, clouds are moving over Germany, with only a short break. 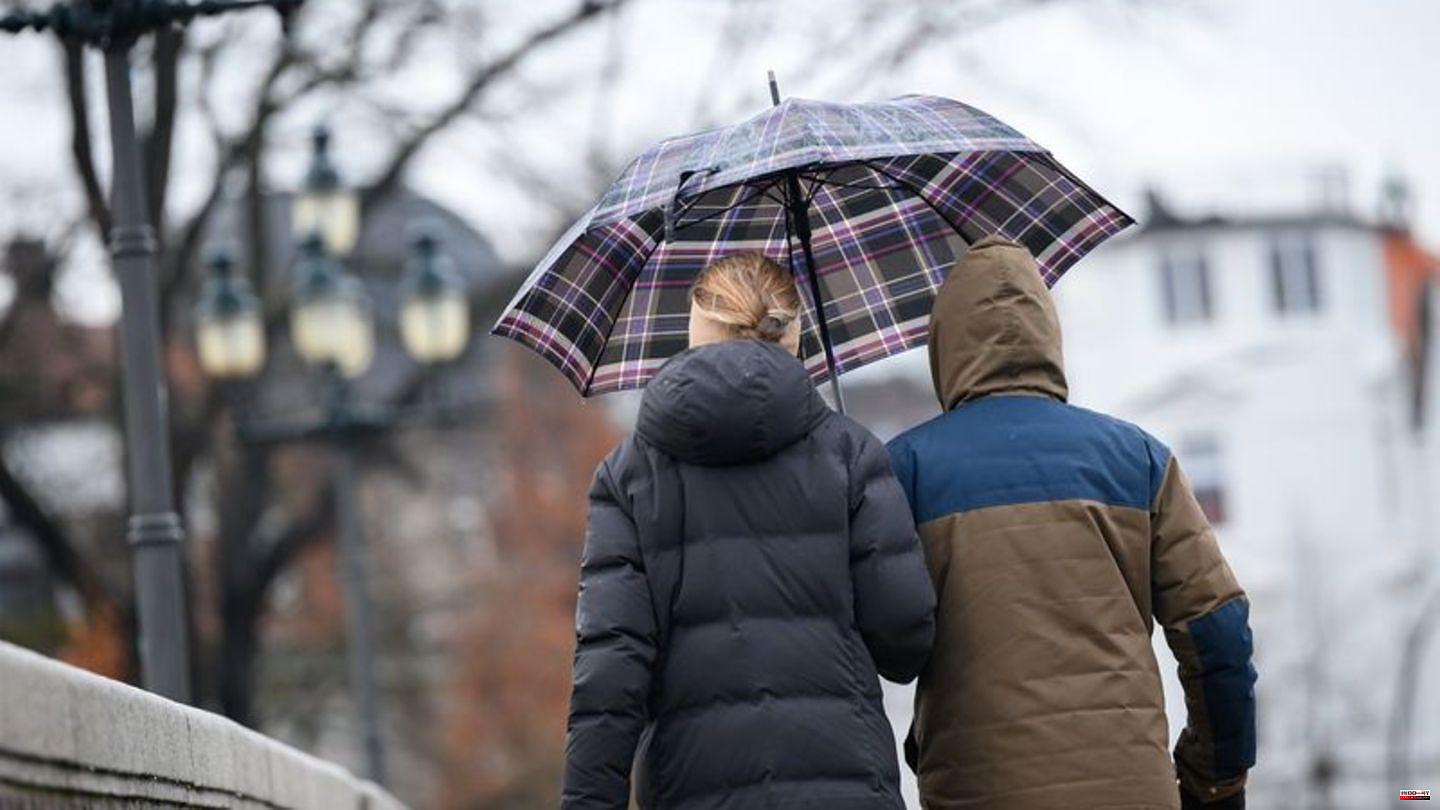 It's going to be rainy for the festival: on Christmas Eve, clouds are moving over Germany, with only a short break. In some areas there could be weak showers, the German Weather Service (DWD) announced on Saturday night. Accordingly, rain falls between Schleswig-Holstein and Brandenburg at the beginning, which only disappears in the afternoon. According to the weather service, the continuous rain in the Alps will decrease over the course of the day.

Very little of the snow was left in the higher mountains - according to the DWD forecast, there is currently a classic Christmas thaw. The temperatures are far from frost: In the north, maximum values ​​between 4 and 9 degrees are expected, in the rest of the country mostly double-digit values ​​between 10 and 14 degrees. The meteorologists expect stormy winds for the mountains, otherwise it will blow moderately to briskly from the south-west.

During the night of Christmas Day, the cloud cover will only occasionally break up. There may be light rain, especially in the west and south. According to the DWD, the temperature drops to 8 to 2 degrees.

Sunday actually brings some sun, especially in the south. In the north-east it is initially still quite cold at two to six degrees, but milder air is moving in - in the south-west even 11 to 15 degrees are possible, as the DWD announced. An increasingly stormy night follows in the mountains, on Monday rain will move in from the north-west. According to the forecast, it will be temporarily colder again from Tuesday - fresh snow is possible in the Alps.

One boy dead, second seriously injured: "It's terrible!" – Recklinghausen in shock after the train accident

Mecklenburg Lake District: Association is looking for proposals for the Siemerling Social Prize 2023 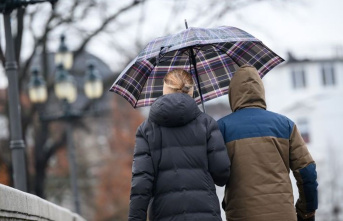 Weather: Lots of clouds and showers on Christmas Eve