The vice president of the Generalitat Valenciana, Mónica Oltra, has requested to appear in the case that investigates the management made by the Ministry of Equality and Inclusive Policies of the sexual abuse of her ex-husband to a minor under guardianship. 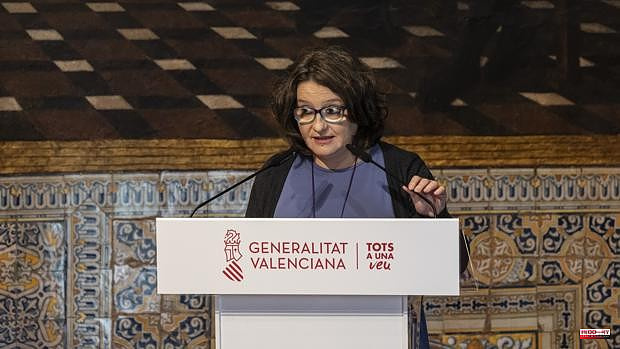 The vice president of the Generalitat Valenciana, Mónica Oltra, has requested to appear in the case that investigates the management made by the Ministry of Equality and Inclusive Policies of the sexual abuse of her ex-husband to a minor under guardianship.

The leader of Compromís, qualified by her status as a regional deputy, is not among the thirteen investigated in this judicial piece, although the head of the Investigating Court number 15 of Valencia has asked the TSJ for her imputation in an extensive reasoned statement considering that there are “rational, serious and well-founded indications” of their participation in the alleged cover-up of the aggressor and the alleged helplessness of the victim.

Oltra has not wanted to wait for the high court to rule - first the Prosecutor's Office and the rest of the accusations will have to do it - and has already hired two lawyers to exercise their defense, according to what Las Provincias has advanced this Thursday.

The objective is to access all the documentation and prevent the vice president from declaring before the magistrates as being investigated one year before the regional elections.

It will be the president of the Superior Court of Justice of the Valencian Community, Pilar de la Oliva, and the magistrates Antonio Ferrer and Vicente Torres who will decide whether or not to impute the spokesperson for the regional government and, at the same time, if they assume the entire cause. A process that will continue for several weeks.

The TSJ has already ratified the five-year prison sentence - pending appeal to the Supreme Court - imposed by the Valencia Court on Luis Ramírez Icardi, the educator who, between the end of 2016 and the beginning of 2017, abused a 14-year-old girl in the concerted center Niño Jesús of the capital of the Turia.

1 Seizure at the wheel: a driver causes an accident... 2 The Prosecutor's Office asks to disqualify a... 3 The president of the CSD asks Rubiales for explanations 4 Legislative: PS deputy Jérôme Lambert benefits from... 5 Belgrade is burning: bomb threats, Greek hell and... 6 Acciona, FCC and ACS, the three most valuable Spanish... 7 “Arlette”, starring Maripier Morin, will be released... 8 Mateu Lahoz, the only Spanish main referee in the... 9 Huawei Watch: discover the new Huawei Watch GT 3 Pro 10 Catalonia aspires to host the 2031 Ryder Cup 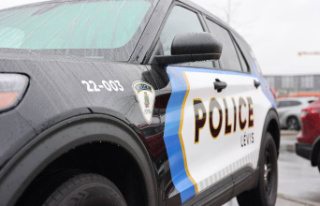 Seizure at the wheel: a driver causes an accident...