When cats go to sleep, they often perform a ritual: they tread on the spot and flatten the ground alternately with their left and right front paw. 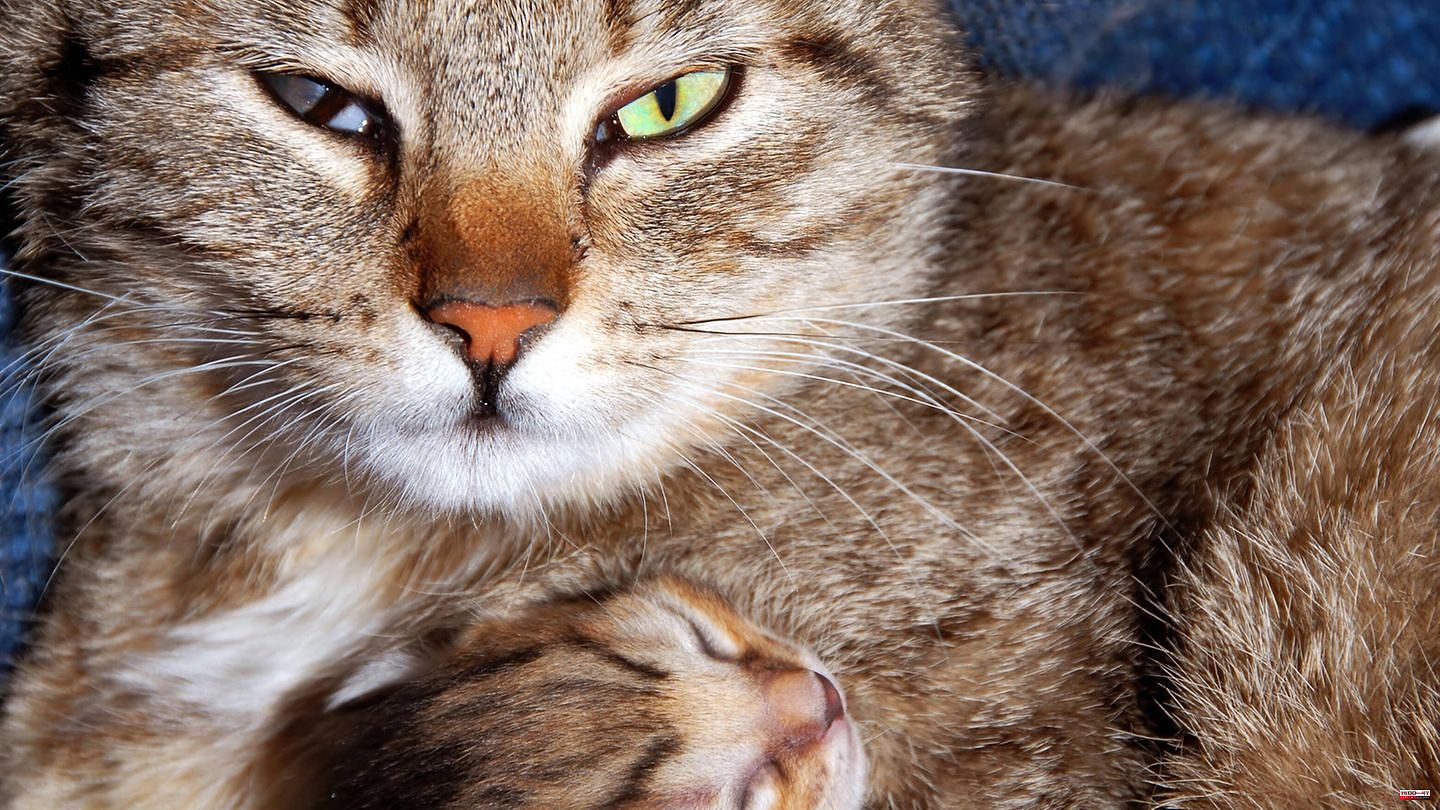 When cats go to sleep, they often perform a ritual: they tread on the spot and flatten the ground alternately with their left and right front paw. Sometimes they rotate around their own axis. Or they extend their claws rhythmically. Purr - that's nice! According to cats, the preparation of the sleeping place obviously requires great care.

Some animals finish this little dance after just a few seconds. For others, it can take “up to ten minutes”, as a listener describes in a podcast broadcast by “SWR-Wissen”. His neutered cat always shows this behavior when he makes himself comfortable on a soft surface - for example on a blanket or a sofa cushion.

"Treading" or "kneading", as this behavior is also called, has not been completely scientifically researched. But in general three explanations are given for this.

The first and most important is the cat's childhood: Kittens that are still being suckled massage their mother's belly with their paws to stimulate her milk flow. The behavior, called milk kicking, is innate, according to biologists.

It is believed that cats continue this behavior into adulthood because the ritual induces well-being in them. When the animals "kick" they feel safe or even calm themselves down, according to the common opinion. A soft blanket is somewhat reminiscent of the mother cat's fluffy tummy, according to articles on this behavior. This is why the "milk kick" can be observed above all when the cat is sitting on something soft.

Reason number two is said to be the wild ancestors of our domestic cats, the North African wild cats. These wild cats will paw their roost to make it more comfortable. After all, there has to be a certain comfort in the wild.

And third, cats have scent glands on their paws. With the kneading movements they mark the place where they want to lie down as their territory.

Cat owners should be alert if the animals "kick" extremely often and for a long time. It can mean that the female cat is in heat, i.e. ready to mate. But it can also be a sign of an illness and would then be a reason for a visit to a veterinary practice.

1 On the club's 120th anniversary: ​​Real Madrid... 2 Formula 1: Verstappen in the first training session... 3 Prince George: Mama Kate teaches him how to tie a... 4 "Asterix and Obelix - In the Middle Kingdom":... 5 Starbucks Sales Record: The Pumpkin Spice Latte: Why... 6 Annoying leaves: If the downpipe is clogged: How to... 7 Personal gifts: fill the advent calendar yourself... 8 US horror: When madness settled over Black River Falls 9 219th day of the war: Selenskyj wants to apply for... 10 Speech on the annexation: offended national pride... 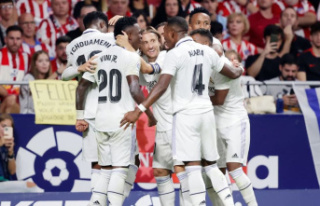