Speech on the annexation: offended national pride and attacks against the "West" - Putin's appearance once again reveals great power fantasies

"Alone against everyone - battered, humiliated, obsessed," headlines the star with Vladimir Putin on the cover this week. 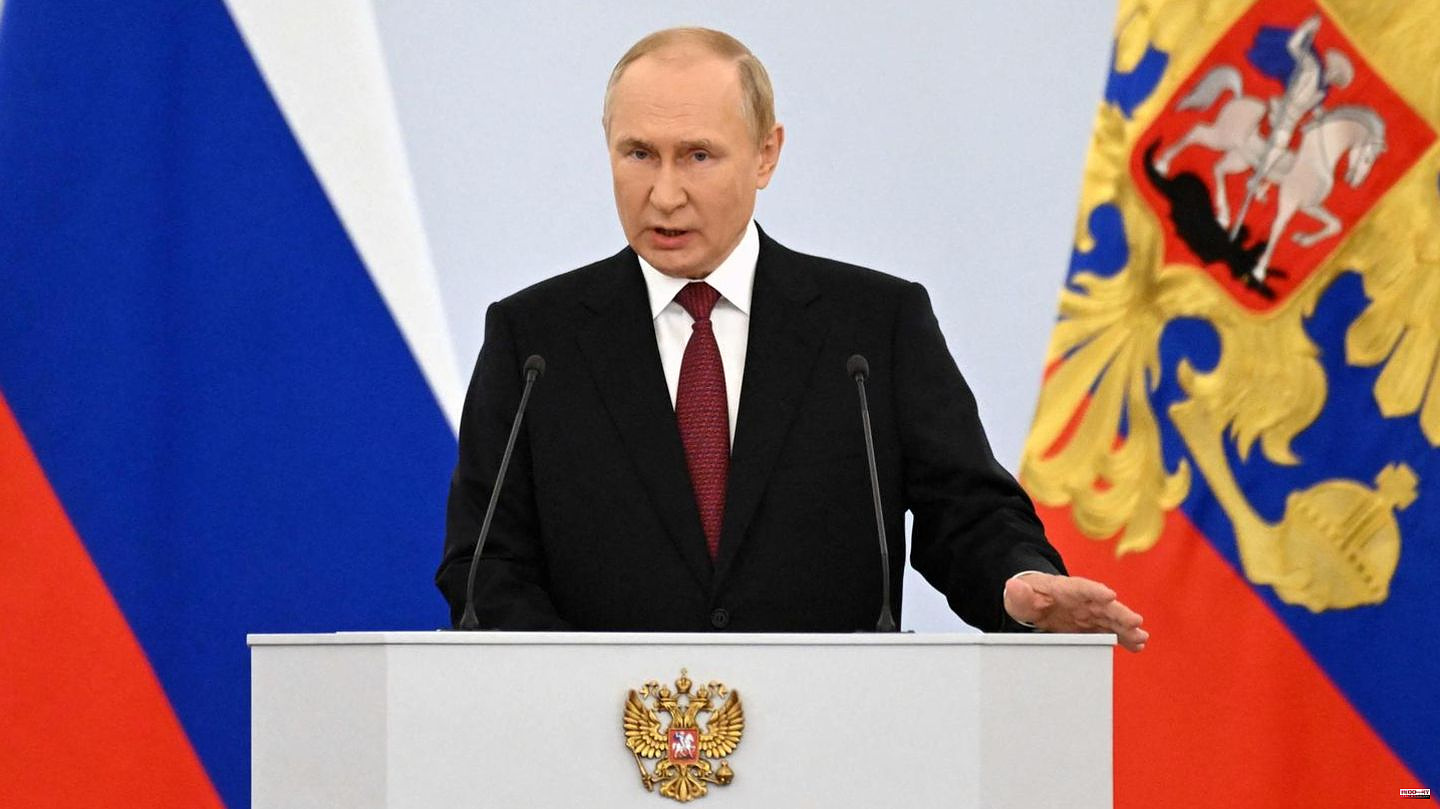 "Alone against everyone - battered, humiliated, obsessed," headlines the star with Vladimir Putin on the cover this week. And if one more proof was needed that Kremlin despot Vladimir Putin actually believes he is in a fight against the rest of the world – the speech on the occasion of the violent annexation of four Ukrainian regions provided it.

In Putin's reading, the rest of the world is primarily the "West", above all the United States and the European Union. And so, at 3:18 p.m. local time, the Russian President stepped up to the lectern in front of the invited guests in the large Kremlin palace with a determined expression on his face to justify the annexation. Putin used his 38-minute speech for a general reckoning with the supposed enemies of Russia and drew a wide arc for it.

To anticipate: Putin revealed in his speech that he has far removed from the current reality. Colonialism, Joseph Goebbels and the Third Reich, the Vietnam War - the West and especially the USA have always been solely responsible for hunger, death and suffering in the world. And according to Putin's interpretation, it will remain so. Aggressive wars and human rights violations by the Soviet Union and Russia in the past and present were not mentioned. There is only one truth: The West wants to destroy Russia, enslave the citizens - and he, Putin, will protect his country from that. With what means? The Russian President left that open.

What he did not leave open is the crude view of the annexations, which in Putin's world view signify a first triumph over "Western hegemony" and liberation from "US slavery." At the same time, the illegal and coup-like relocation of the state border forms the mere framework for a speech that is sometimes bizarre and soaked in offended national pride. No signals of de-escalation came from the Kremlin this Friday, but who would have seriously expected this?

Putin wants to bring Russia back to its former strengths, there is no doubt about that after the speech. One possible interpretation is that the annexations of Ukrainian territories are sufficient evidence. You are just the beginning, another.

There has been much discussion in the past few days about whether Moscow is reinterpreting the attack on Ukraine with the illegal annexation of Donetsk, Zaporizhia, Luhansk and Cherson from a war of aggression to a war of defense - and thus possibly justifying the use of nuclear weapons. Or whether Putin's threat to that effect, contrary to what he had claimed, was a bluff. If you bluff in poker, you have to put your cards on the table at some point - or get out of the game.

"How far will Putin go now?" Stern also asks on the cover this week. The "West" did not receive an answer to Putin's speech. But the certainty that he must continue to stand together to stop the Kremlin ruler's fantasies of great power.

Watch the video above for the full speech streamed by stern partner ntv. 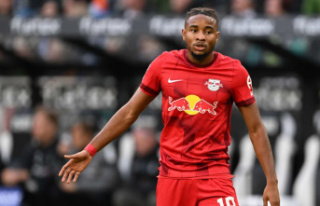