Nine wins in the first nine competitive games: Real Madrid have made an impressive start to the season. 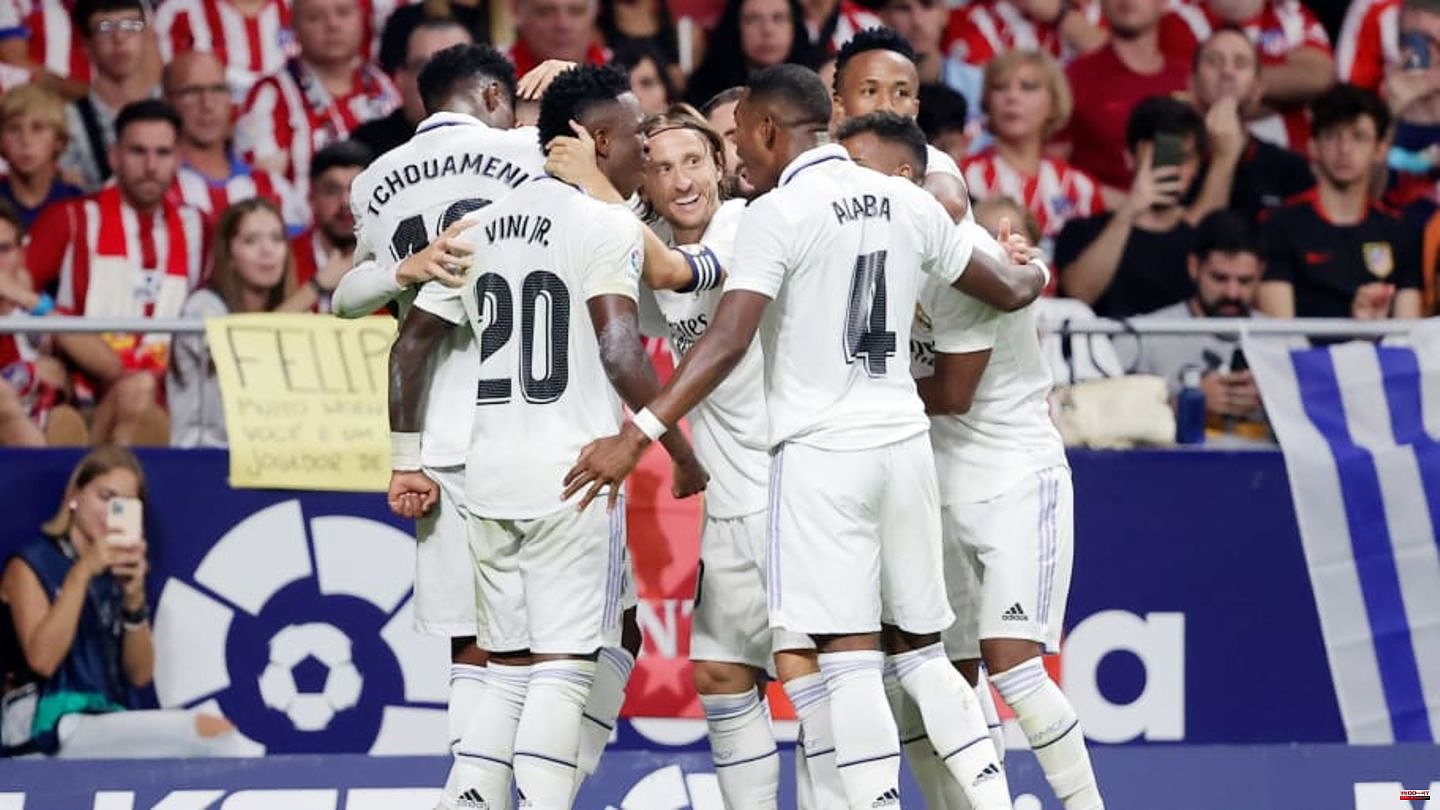 Nine wins in the first nine competitive games: Real Madrid have made an impressive start to the season. 120 years after the club was founded in 1902, the royals could even succeed in breaking an age-old record from the 1960s.

With legends like Alfredo di Stefano, Ferenc Puskas and coach Miguel Munoz, the Madrilenians managed eleven wins in a row in the 1961/62 and 1968/69 seasons. To break that mark, Ancelotti's side need to win the next three games against CA Osasuna, Shakhtar Donetsk and FC Getafe.

The royals can always be trusted to set the new start record. The reigning Champions League winner seems extremely well-rehearsed after a rather quiet summer of transfers and was not thrown off course by the loss of goalscorer Karim Benzema. In the 2-1 win in the derby against city rivals Atletico last day, winger Rodrygo took over the role in the center of the attack and promptly scored the opening goal, which is well worth seeing.

In addition, Aurelien Tchouameni appears to be the ideal successor for Casemiro, who has moved to Manchester United. The 22-year-old Frenchman, who came from Monaco in the summer for 80 million, has not shown any adjustment difficulties so far and harmonizes splendidly in the center of midfield with the two experienced players Luka Modric and Toni Kroos.

As a curious side note, it should also be mentioned that not only the Royal men's team has made a spotless start to the season. The women have also won all five previous duels in the Liga Iberdrola, in the cup and in the Champions League playoffs. The same goes for Real's basketball team, by the way.

1 Formula 1: Verstappen in the first training session... 2 Prince George: Mama Kate teaches him how to tie a... 3 "Asterix and Obelix - In the Middle Kingdom":... 4 Starbucks Sales Record: The Pumpkin Spice Latte: Why... 5 Annoying leaves: If the downpipe is clogged: How to... 6 Personal gifts: fill the advent calendar yourself... 7 US horror: When madness settled over Black River Falls 8 219th day of the war: Selenskyj wants to apply for... 9 Speech on the annexation: offended national pride... 10 Report: Nkunku already completed medical for Chelsea! 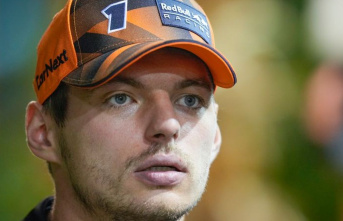