"Asterix and Obelix - In the Middle Kingdom": First trailer for the comeback of the Gauls

After more than ten years, the popular comic heroes Asterix and Obelix return to the big screen. 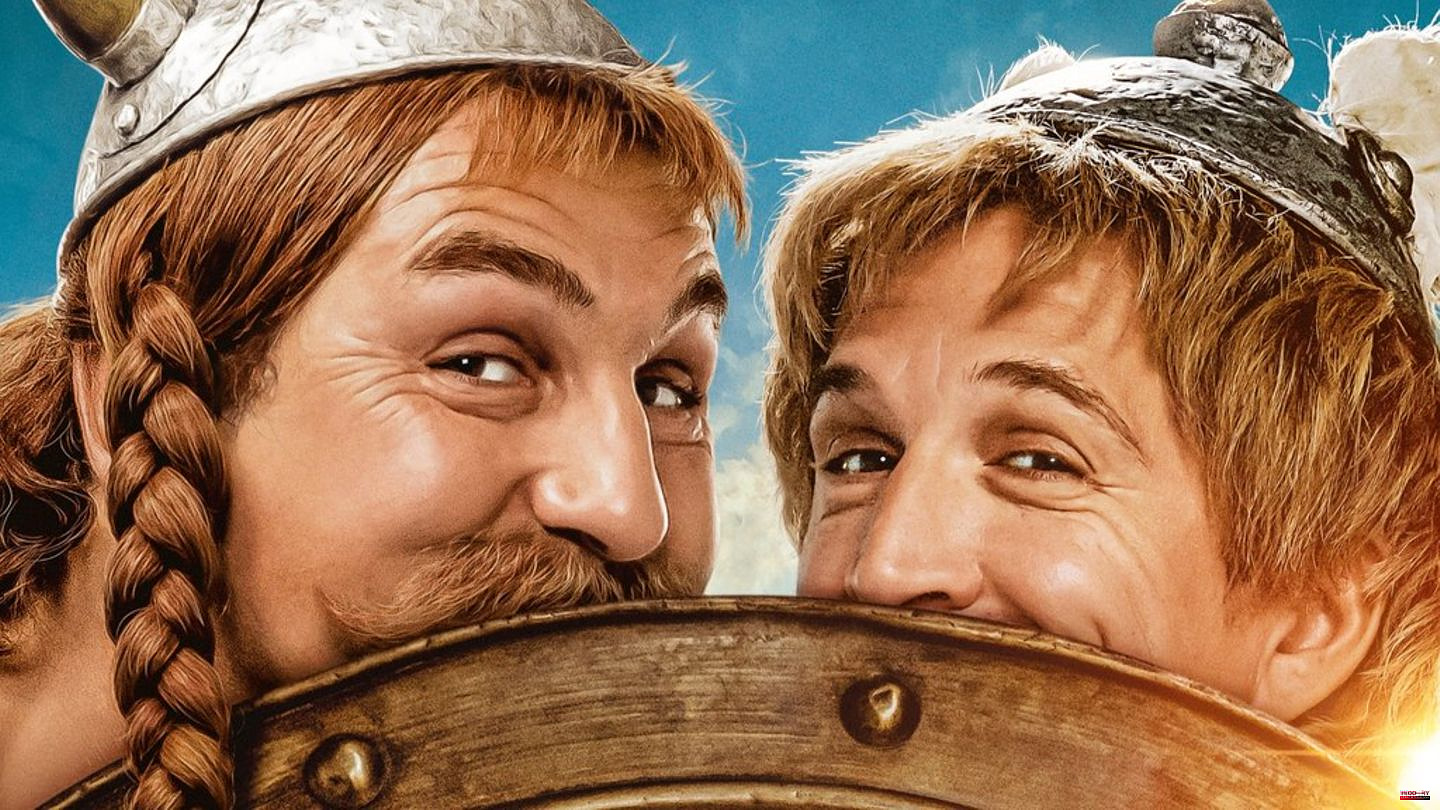 After more than ten years, the popular comic heroes Asterix and Obelix return to the big screen. On March 30, 2023, the new live-action film "Asterix and Obelix - In the Middle Kingdom" will start in cinemas. A first trailer shortens the long wait.

All-new actors will embody the title characters. Guillaume Canet (49), known from the dropout classic "The Beach" (2000), plays the Gaul Asterix, while Gilles Lellouche (50) follows in the footsteps of French cinema legend Gérard Depardieu (73) as Obelix. Depardieu breathed life into the cartoon character invented by René Goscinny (1926-1977) and Albert Uderzo (1927-2020) four times before in cinema films.

In the year 50 BC the Chinese princess Sass-Yi (Julie Chen) flees to Gaul. A coup d'état took place in her homeland and the Empress of China has been imprisoned ever since. Sass-Yi, her only daughter, now enlists the help of the legendary warriors Asterix (Canet) and Obelix (Lellouche). Together with the princess, the unbeatable duo sets off on the long journey to the Middle Kingdom.

Meanwhile, the Roman Emperor Caesar (Vincent Cassel, 55) longs for a new conquest. He, too, embarks on the arduous journey to China with his legions...

In addition to those already mentioned, Oscar winner Marion Cotillard (47) as Queen Cleopatra and soccer star Zlatan Ibrahimović (40) as Roman Antivirus will appear in front of the camera in the upcoming Asterix film. As the first live-action film, "Asterix and Obelix - In the Middle Kingdom" is not based on a previously published comic story. 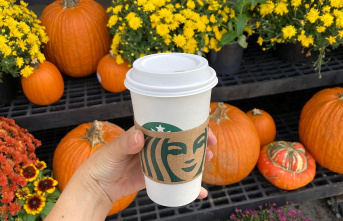