Meloni and her right-wing government are in office

Meloni was sworn in at a ceremony attended by Head of State Sergio Mattarella at Rome's Quirinal Palace. 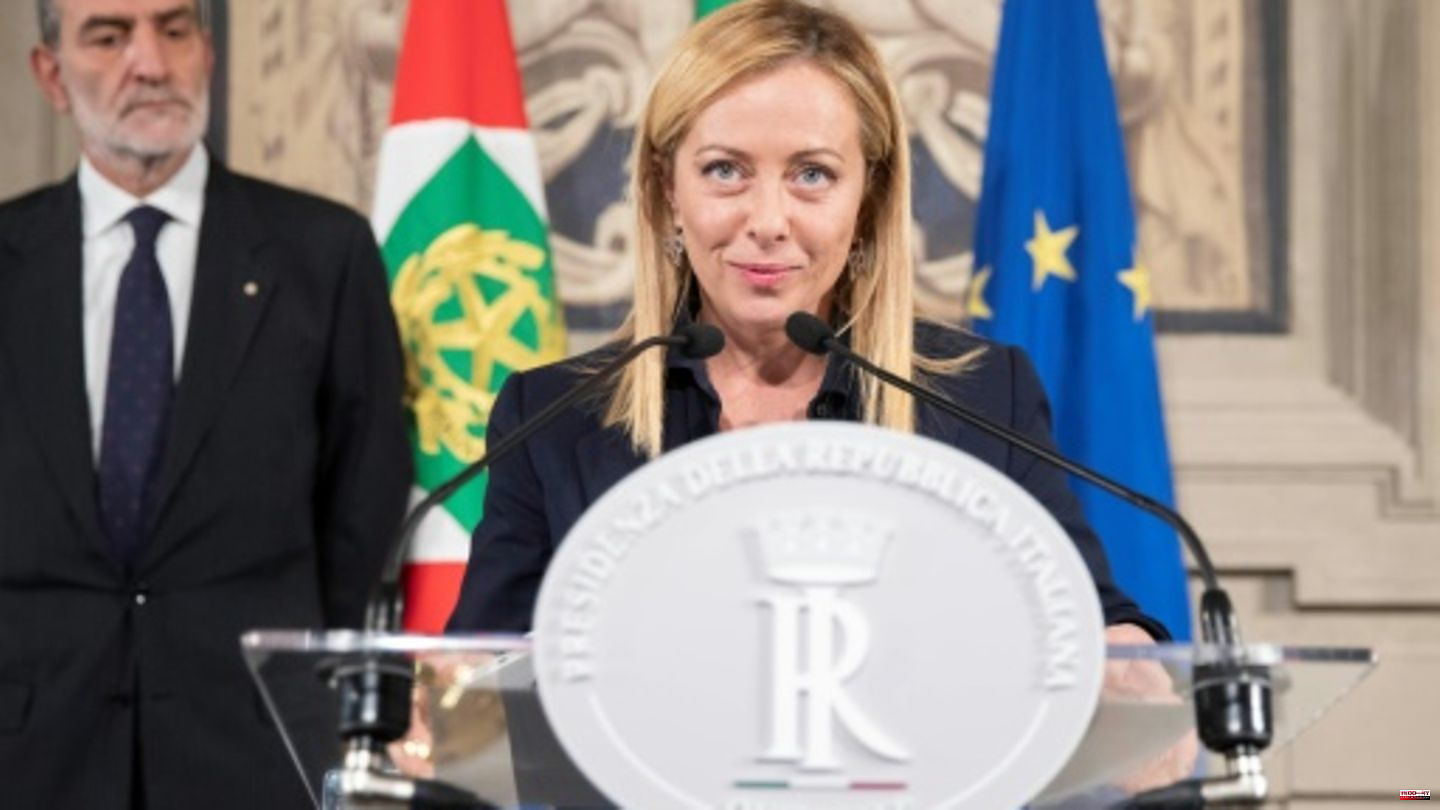 Meloni was sworn in at a ceremony attended by Head of State Sergio Mattarella at Rome's Quirinal Palace. At the same time, her two deputies, Matteo Salvini and Antonio Tajani, also took their oaths of office.

Salvini of the right-wing Lega party - once known as interior minister for his hard line against immigrants - is now also minister for transport and infrastructure. Former European Parliament President Tajani from the conservative Forza Italia also holds the post of foreign minister.

Meloni is the first woman to head an Italian government. On Sunday morning she will formally take over government affairs from her predecessor Mario Draghi. She will then chair the first cabinet meeting of her government.

Chancellor Olaf Scholz (SPD) congratulated Meloni on taking office. He is looking forward to "continuing to work closely with Italy in the EU, NATO and G7," Scholz wrote on Twitter. At the same time, the Chancellor thanked the previous Prime Minister Mario Draghi for "the good German-Italian partnership in recent years".

EU Commission President Ursula von der Leyen called Meloni and then described the conversation as "good". The commission chief added: "We will work together to tackle the critical challenges of our time, from Ukraine to energy."

US President Joe Biden also congratulated Meloni and in a statement described Italy as an "important NATO ally and a close partner".

NATO Secretary General Jens Stoltenberg wrote on Twitter to Melonis: "Italy is a founding member of NATO, is committed to the transatlantic connection and makes strong contributions to our security in a world that has become more dangerous. I look forward to working with you."

Meloni responded to Stoltenberg's congratulations by promising to cooperate with NATO. NATO is "more than a military alliance," namely "a bastion of shared values," she tweeted.

However, there are considerable doubts about the loyalty of the right-wing government led by Meloni to the EU and NATO. Meloni's coalition partners Salvini and Forza Italia's Silvio Berlusconi have consistently spoken positively about Russian leader Vladimir Putin.

Meanwhile, Meloni has positioned himself clearly against the Russian war of aggression in Ukraine. When they were sworn in, Ukrainian President Volodymyr Zelenskyy said he was looking forward to "continued fruitful cooperation to ensure peace and prosperity in Ukraine, in Italy and in the world".

In her reply to Zelenskyy, the new head of government renewed her commitment to support Ukraine. Italy stands with "the brave people of Ukraine fighting for their freedom and a just peace," she tweeted.

Meloni's government faces huge challenges. Inflation rose 8.9 percent year-on-year in September, with a recession looming next year. The room for maneuver is limited by a gigantic debt burden of 150 percent of gross domestic product (GDP) - after Greece the highest debt ratio in the euro zone. 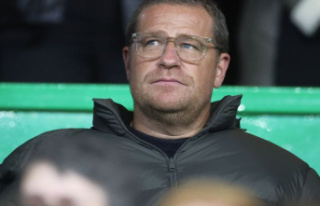 After time out: Eberl reveals inner life and criticizes...