Media Control: "Minions" so far the winner of the cinema year 2022

The Minions were the most visited cinemas in Germany this year. 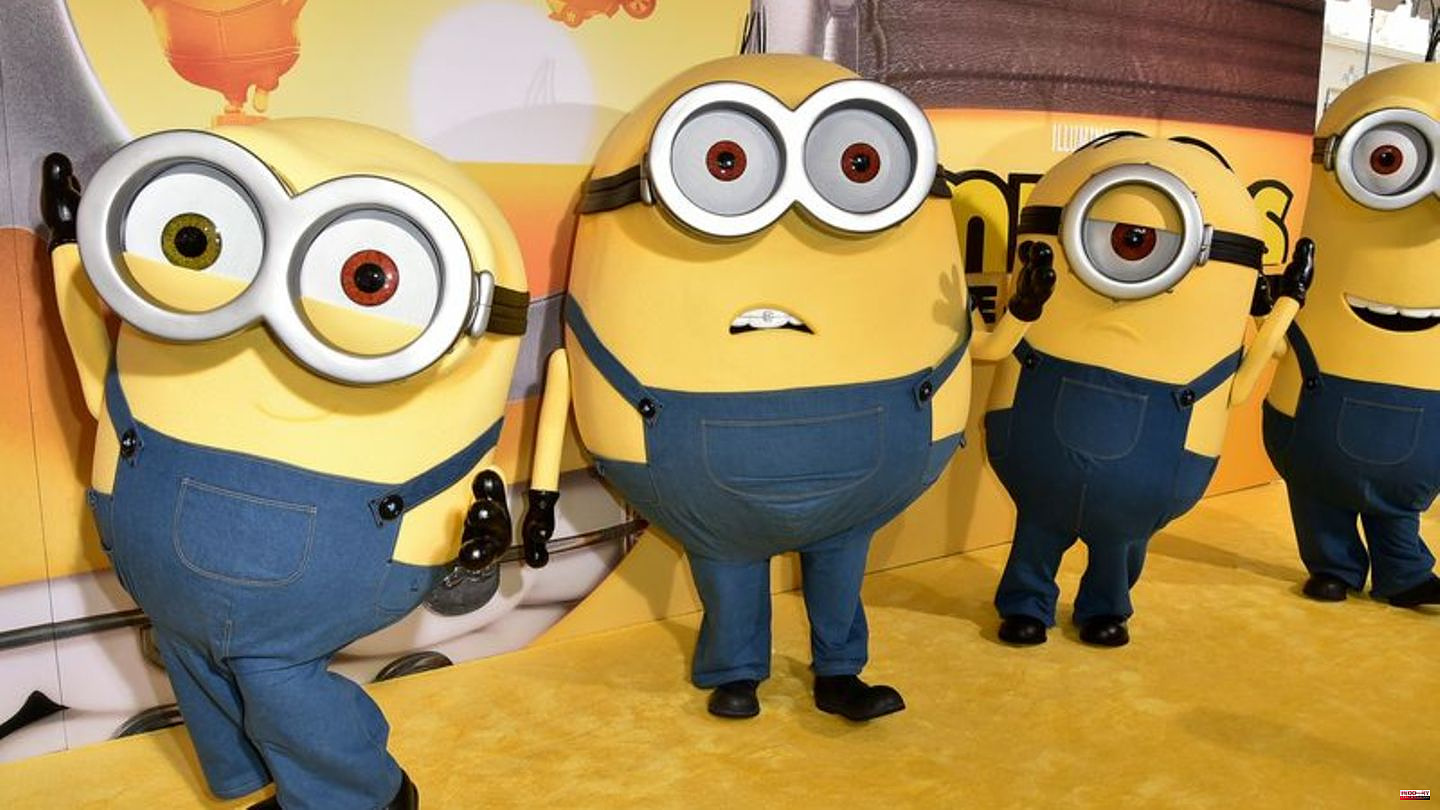 The Minions were the most visited cinemas in Germany this year. “The cinema winner of the year 2022 is called “Minions – In Search of the Mini-Boss (3D)”,” Media Control said on Monday. "The 3D animation film for big and small made it onto the podium with 4.2 million viewers." Last year, the 007 film "No Time to Die" with Daniel Craig as James Bond was in the lead in this evaluation until mid-December.

However, the film "Avatar: The Way of Water", which only started on December 14th, could catch up in the remaining days until the end of the year. He got the best start of the year in Germany. 1.33 million tickets have been sold since Wednesday; on the actual cinema weekend from Thursday to Sunday there were 1.12 million. 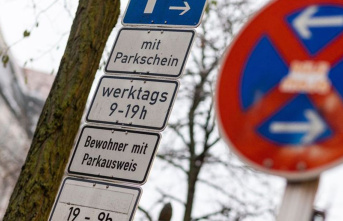