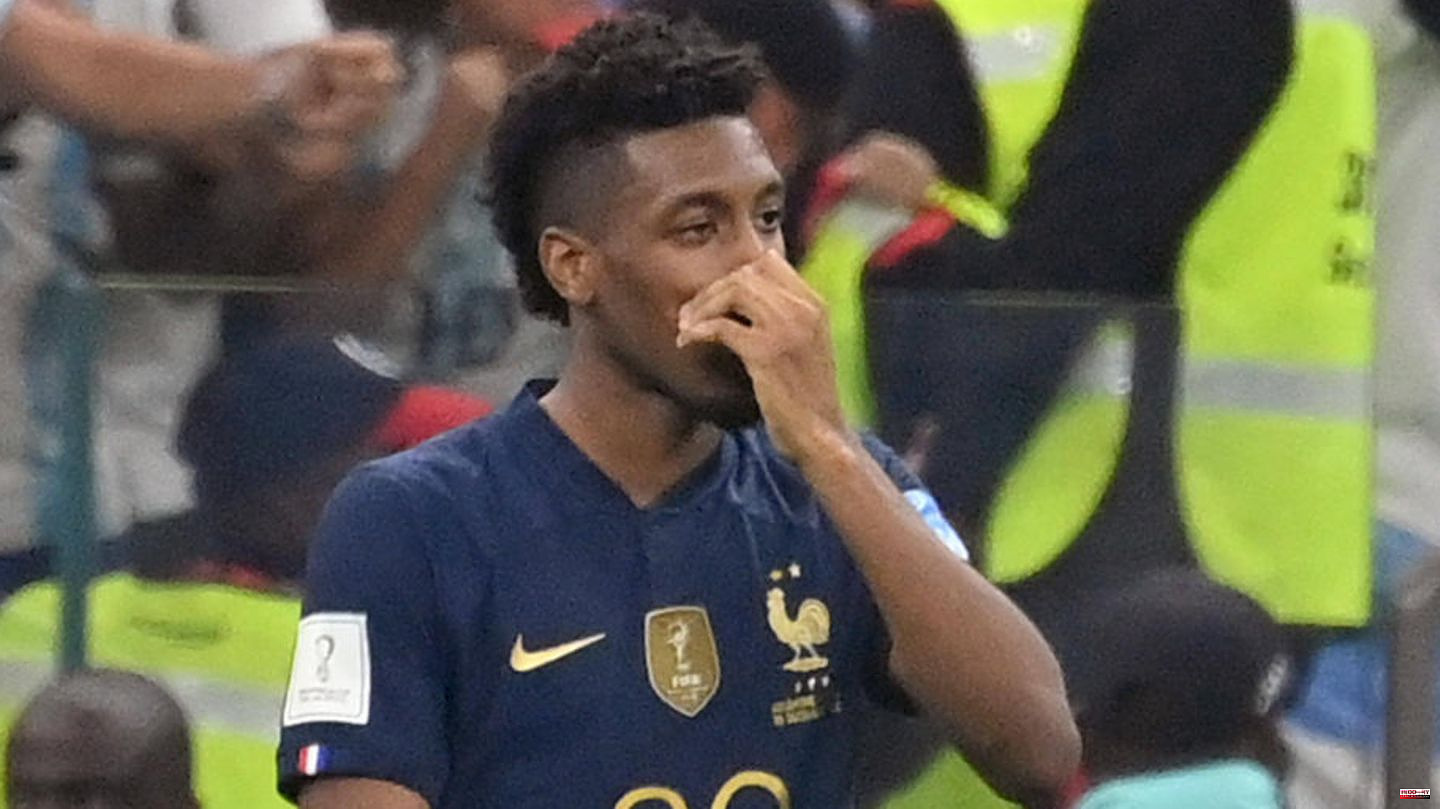 France just barely missed defending their title. The 2018 soccer world champion saved himself after a 2-0 deficit against Argentina with two goals from Kylian Mbappé in extra time. When the score was 3:3 after 120 minutes, a penalty shoot-out had to decide. There, with Kingsley Coman and Aurélien Tchouaméni, two French shooters did not get the ball in the goal – Argentina became world champions.

After the game, Bayern player Coman had to endure racist comments online. Numerous insults were received on his Instagram profile. Among other things, there is the N-word, monkey emojis and sayings like "Go back to Africa". Unacceptable statements, not to mention that Coman was born in Paris.

However, numerous fans also defend the footballer. They flood his profile with encouraging comments to quash the racist slurs. "Don't listen to the haters," writes one user. Another post says: "If you don't try, you can't achieve anything. You have nothing to blame yourself for."

Encouraging words also come from FC Bayern, where Coman has been playing since 2015. "After a lost final, it's about getting back up and going on. All players can be very proud of their performance overall," said CEO Oliver Kahn. "We are looking forward to the return of our vice world champions, they played a strong tournament - and in 2023 it will be 'Allez les Rouges!' with renewed vigour," concluded President Herbert Hainer in a press release from the club.

A total of four Bayern players were in the French squad. In addition to Coman, Bayern defender Dayot Upamecano also played in the World Cup final. Benjamin Pavard did not play in the final. Lucas Hernández had to leave early after tearing his cruciate ligament in the opening game against Australia.

Again and again, black players are racially insulted after weaker performances. When England lost the 2021 European Championship final to Italy on penalties, Bukayo Saka, Jadon Sancho and Marcus Rashford became scapegoats for missing penalties. "I knew right away the hate I was going to get, and it's a sad reality that platforms as powerful as you aren't doing enough to stop messages like this," Saka said at the time.

Watch the video: As part of the 2022 World Cup, England fan Rob Dawley explores the desert state on his own. The 21-year-old makes a fascinating discovery: around 30 abandoned apartment blocks. 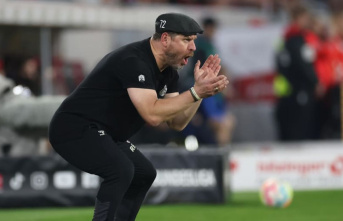 "Then I get sick": Baumgart rages against...