ANKARA (Turkey) -- A plan that would allow Ukraine to export grain through the Black Sea to global market could be discussed by Sergey Lavrov, Russian Foreign Minister. 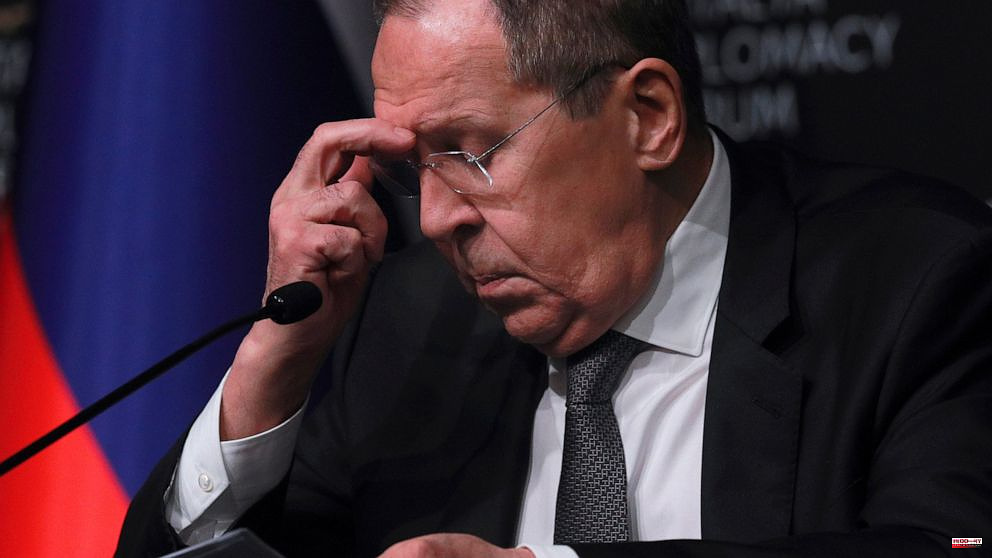 ANKARA (Turkey) -- A plan that would allow Ukraine to export grain through the Black Sea to global market could be discussed by Sergey Lavrov, Russian Foreign Minister. This is despite an increasing food crisis.

Ukraine is one the largest exporters of sunflower oil, wheat, and corn in the world. However, the war and the Russian blockade at its ports has halted much that flow and put at risk food supplies to many countries. Many of these ports are also heavily mined.

Turkey is actively involved in U.N.-led efforts to establish a mechanism that would allow for secure shipping of Ukrainian grain and allow Russia to export food or fertilizer. Turkish officials stated that Turkey would help and protect the grain transport in the Black Sea.

Russian officials said Tuesday that Ukraine must remove seamines from its Black Sea port at Odesa in order to allow grain exports.

Dmitry Peskov, a Kremlin spokesperson, said that the Russian military would have to inspect commercial ships carrying grain in order to ensure they don't possess weapons. Russia would assist in escorting the ships to international waters once they have been loaded with grain.

Akar stated that "Our efforts are ongoing concerning technical planning on such matters as how it will all be done, how mines will get cleared, who will do this, how the corridor will work and who will escort the ships."

Lavrov arrived in Turkey after NATO members Montenegro, North Macedonia, and Bulgaria reportedly refused to let his plane fly through their airspace to reach Serbia. Lavrov's plane flew directly to Turkey via the Black Sea.

Lavrov's talks in Istanbul are expected to also focus on Turkey's plans for a cross-border offensive against the Syrian Kurdish militia, which Ankara regards as a security risk. Turkey requires Moscow's approval in order to maintain its presence in northern Syria despite being on opposite sides of the civil war in Syria. In Russia-backed airstrikes on rebels in Syria's last rebel held Idlib province in 2020, 37 Turkish soldiers died.

"Turkey needs Russia's blessing to continue this operation in Syria. Merve Tahiroglu (Project on Middle East Democracy's Turkey program coordinator) stated that they will try to win such a concession from Russia.

Lavrov's meeting comes as Turkey, a NATO member, has expressed opposition to Sweden's and Finland's attempts to join the alliance. Moscow also opposed the candidacy of the Nordic countries -- which analysts believe could play a part in any discussions regarding Syria.

Turkey has maintained close ties with both Russia and Ukraine. While Turkey has condemned Russia's invasion in Ukraine, it has not joined the international sanctions against Russia.

Ayse Wieting reported out of Istanbul.

1 At least 17 people are killed in a train derailment... 2 Sánchez takes chest from his turn in the Sahara:... 3 Gamarra demands Sánchez to recover a "dignified"... 4 Former cyclist Julio Jiménez, the “Watchmaker of... 5 Biden's rudeness to Guaidó: he does not invite... 6 India's central bank raises the interest rate... 7 What Conservatives might succeed Johnson in the UK... 8 How climate change and warm waters affect the health... 9 Seven arrested for making fraudulent contracts to... 10 Julio Jiménez dies in a car accident 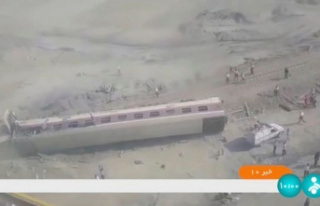 At least 17 people are killed in a train derailment...