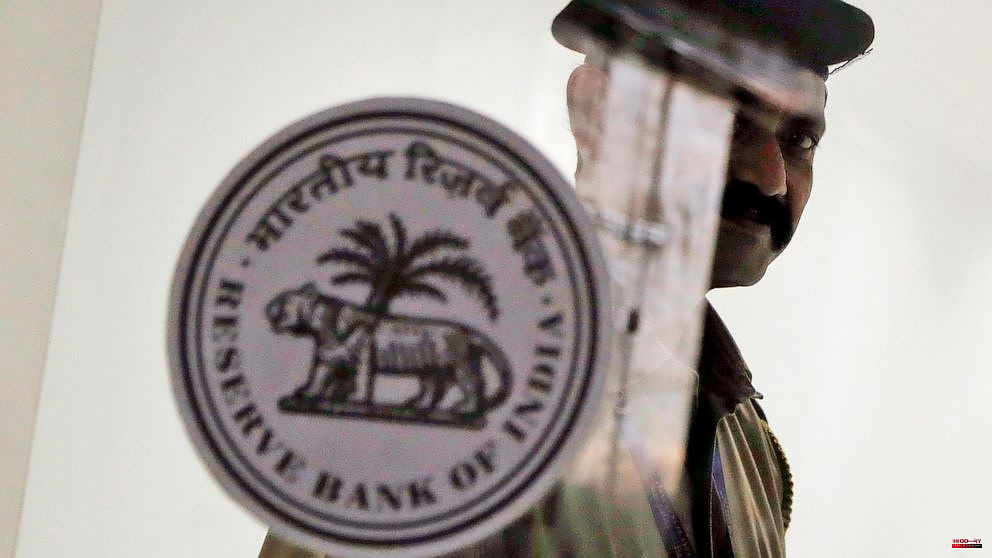 NEW DELHI -- India’s central bank raised its key interest rates to 4.9% on Wednesday, from 4.4%. This is the second increase in three weeks to curb inflation.

Shaktikanta Das, Governor of Reserve Bank of India, stated that the decision was made to curb price rises and reduce the impact of geopolitical tensions like the war in Ukraine.

Das stated that "upside risks to inflation...materialized earlier than anticipated."

Wednesday's rise follows a 40-basis point increase in May.

The conflict in Ukraine is presenting "newer challenges every day, which is accentuating existing supply chain disruptions." According to Das, this has led to high commodity, energy, and food prices.

According to official data, consumer spending has been affected by price increases. It reached an eight-year high in April at nearly 7.8%, which was almost double the average level.

India's economy grew at 4.1% annually in the January-March quarter after 5.4% growth in its previous quarter. The economy experienced 8.7% growth in the 2021-22 financial years, which was slower than the 8.9% estimate by the government.

1 What Conservatives might succeed Johnson in the UK... 2 How climate change and warm waters affect the health... 3 Seven arrested for making fraudulent contracts to... 4 Julio Jiménez dies in a car accident 5 Bruce Springsteen announces a second date in Barcelona... 6 Declared level 1 of Emergencies due to the chlorine... 7 A hundred workers demand an "urgent" solution... 8 The Valencia Marathon exhausts the 30,000 bibs of... 9 Those affected by the volcano "stunned"... 10 Importaco increases its turnover by 9% to 721.7 million... 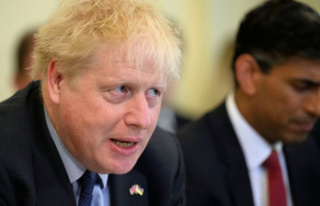