Sánchez takes chest from his turn in the Sahara: "The balance is positive"

Not a trace of self-criticism for the forms used, the lack of dialogue with the rest of the political groups, the denunciations of abandonment of the Saharawi people or the irritation caused to Algeria. 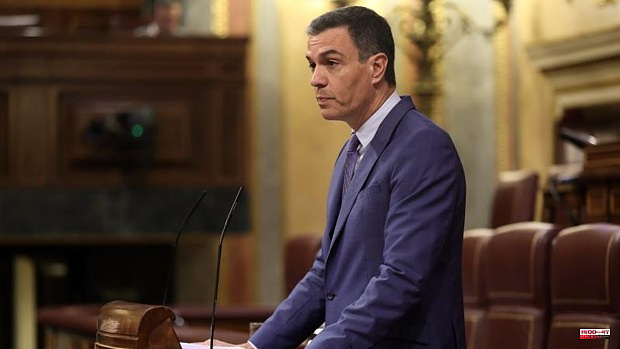 Not a trace of self-criticism for the forms used, the lack of dialogue with the rest of the political groups, the denunciations of abandonment of the Saharawi people or the irritation caused to Algeria. The head of the Government, Pedro Sánchez, has fully defended the 180-degree turn given to the Spanish position in the Sahara under the argument that it has allowed the birth of a new framework of relations with Morocco.

"The provisional balance is positive," he stressed before the Congress of Deputies, where he appears this Wednesday to clarify his agreements with Morocco. A rendering of accounts that he makes forced by all the opposition and that he has diluted by adding in the same appearance his explanations for the last European Council.

According to Sánchez, the shift in the Sahara supposes defending the general interests of Spain because it has allowed the resumption of collaboration on immigration issues with Morocco, the reopening of the Strait Crossing and the borders of Ceuta and Melilla. The socialist leader has defended these three effects while assuring that he will not allow the use of immigration as a weapon of pressure, when the pact with Morocco on the Sahara came months after Rabat orchestrated the assaults on the border of Ceuta.

1 Gamarra demands Sánchez to recover a "dignified"... 2 Former cyclist Julio Jiménez, the “Watchmaker of... 3 Biden's rudeness to Guaidó: he does not invite... 4 India's central bank raises the interest rate... 5 What Conservatives might succeed Johnson in the UK... 6 How climate change and warm waters affect the health... 7 Seven arrested for making fraudulent contracts to... 8 Julio Jiménez dies in a car accident 9 Bruce Springsteen announces a second date in Barcelona... 10 Declared level 1 of Emergencies due to the chlorine... 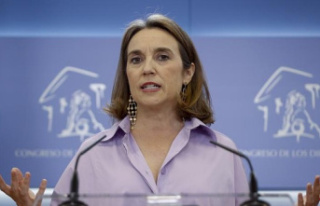