The 34-year-old convicted of murdering a six-year-old in Baden-Baden does not want to accept the judge's verdict. 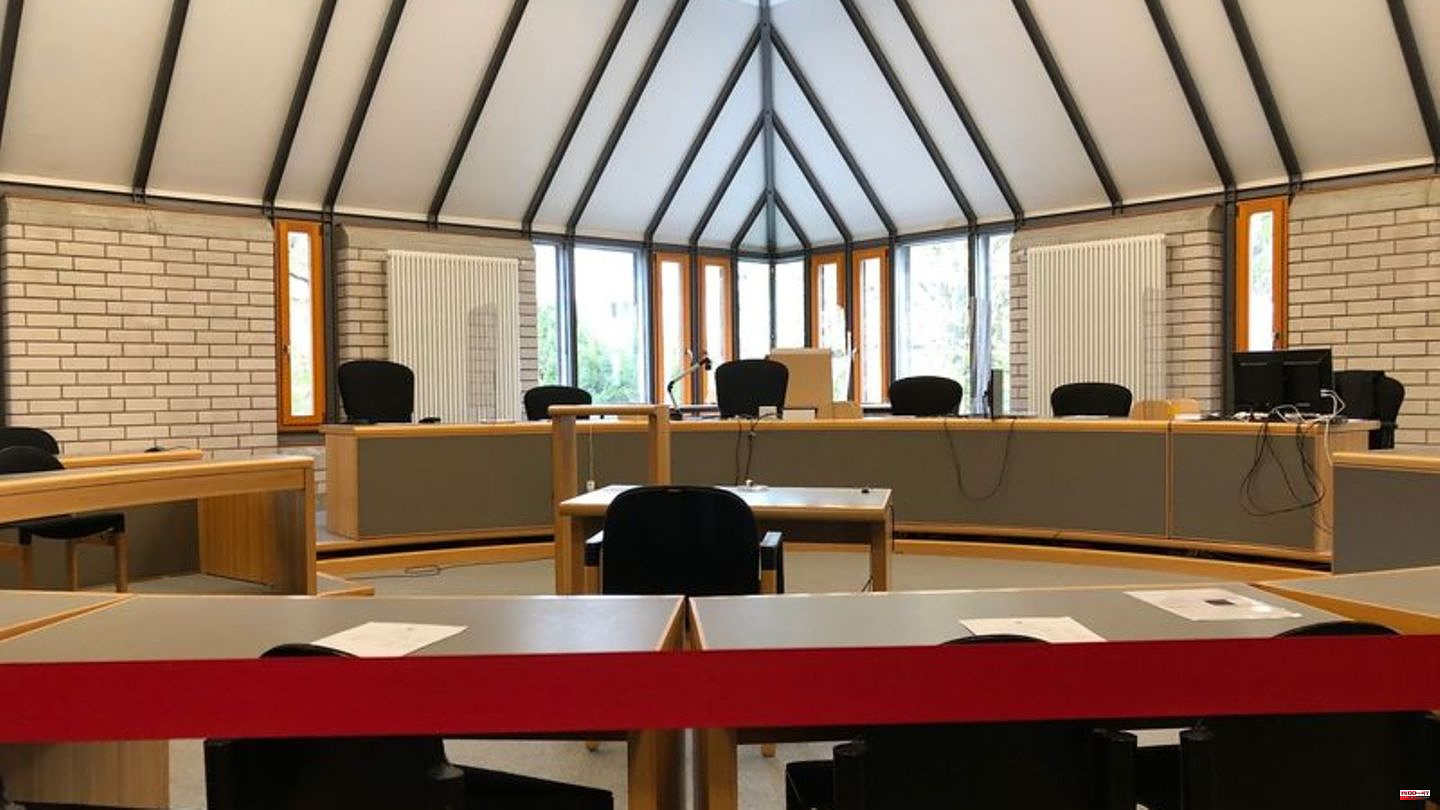 The 34-year-old convicted of murdering a six-year-old in Baden-Baden does not want to accept the judge's verdict. "My client instructed me today to appeal," said his public defender on Friday when asked by the dpa. The district court of Baden-Baden had sentenced the man to life imprisonment on Tuesday and also determined that the guilt was particularly serious.

The court saw it as proven that the trained road builder killed the girl with a knife on the night of December 19 last year for sexual motives and attacked the corpse. According to the court, the man also mutilated the body in the worst possible way. The six-year-old had stayed with the accused's son - he was her playground friend. The horrible events had caused nationwide horror. 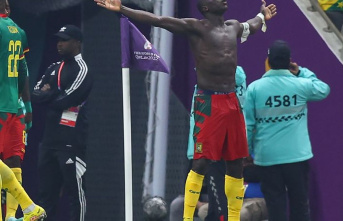