[IN IMAGES] A pedestrian hit by a tanker truck in Montreal

A man in his thirties was in critical condition after being dragged several meters by a tanker truck on Sunday in the Ville-Marie borough of Montreal. 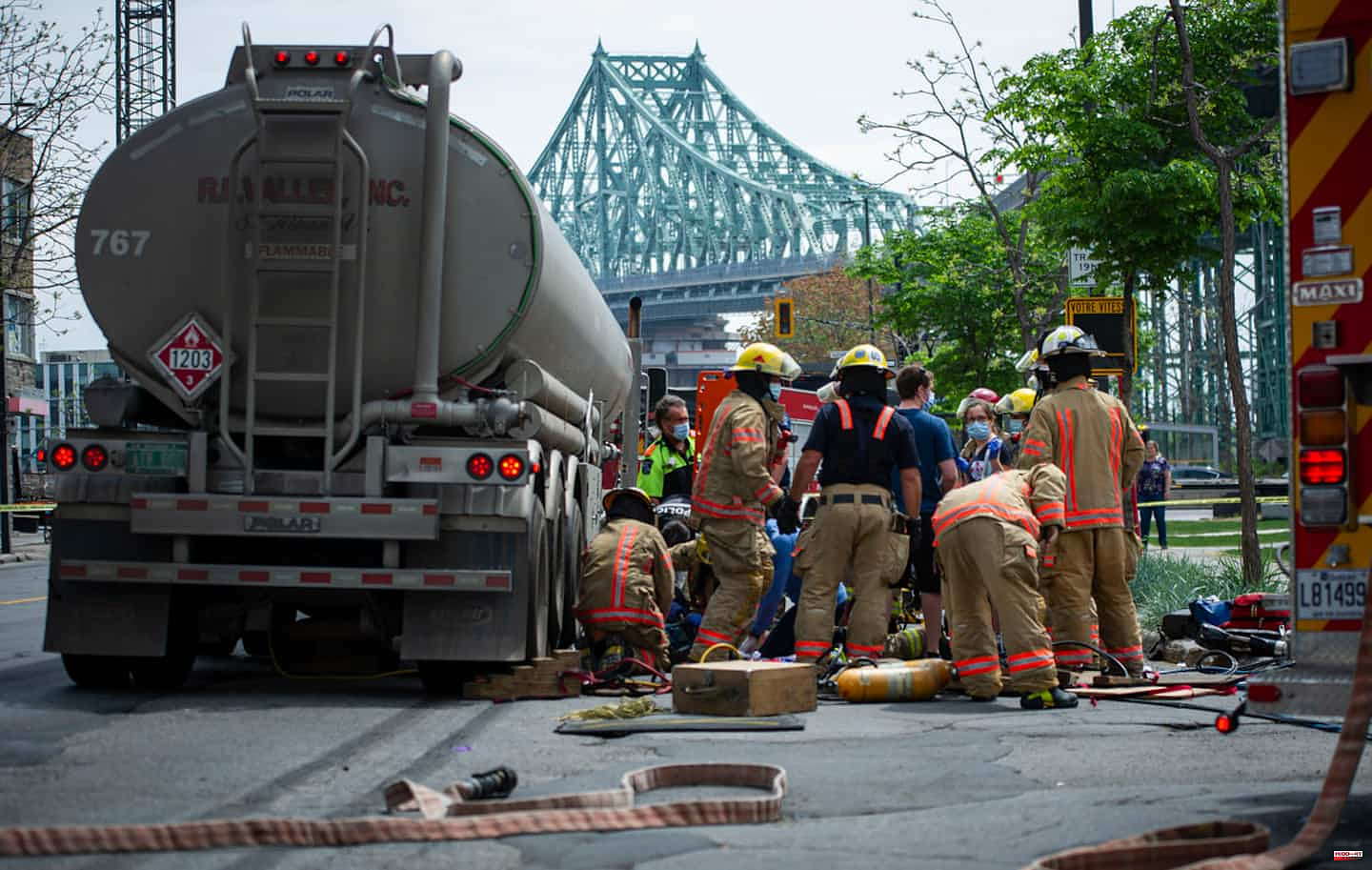 A man in his thirties was in critical condition after being dragged several meters by a tanker truck on Sunday in the Ville-Marie borough of Montreal.

For some unknown reason, a pedestrian became trapped under the wheels of a tank truck and was dragged several meters, resulting in serious lower body injuries. The victim was transported to the hospital, where he is in critical condition.

"The driver of the tanker truck was not injured, but he was treated at the scene for nervous shock," said Mariane Allaire-Morin, spokesperson for the Service de police de la Ville de Montréal (SPVM). .

A security perimeter was erected on rue de Lorimier in order to better understand the events. The street has therefore been closed from the intersection of boulevard Maisonneuve to that of rue Sainte-Catherine, for an indefinite period.

1 The author of the racist massacre in Buffalo radicalized... 2 A walk in the park for Canada 3 UNFP trophies: eagerly awaited, Mbappé will be the... 4 Tennis: unbeatable, Iga Swiatek wins in Rome and wins... 5 The fire of a hospital center in Arévalo forces the... 6 Success of the Toledo Book Fair with more than 32,000... 7 A TV evening in Kyiv: lights off, ESC on, air raid... 8 New record for the compensation of major American... 9 Luis Suárez, goodbye to Atlético after two seasons 10 City gives excitement to the Premier after drawing... 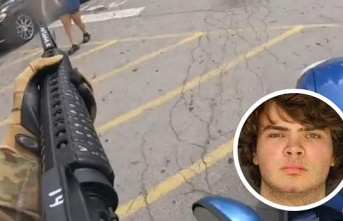 The author of the racist massacre in Buffalo radicalized...