A TV evening in Kyiv: lights off, ESC on, air raid alarm after the win

It felt surreal watching the Eurovision Song Contest during the war. 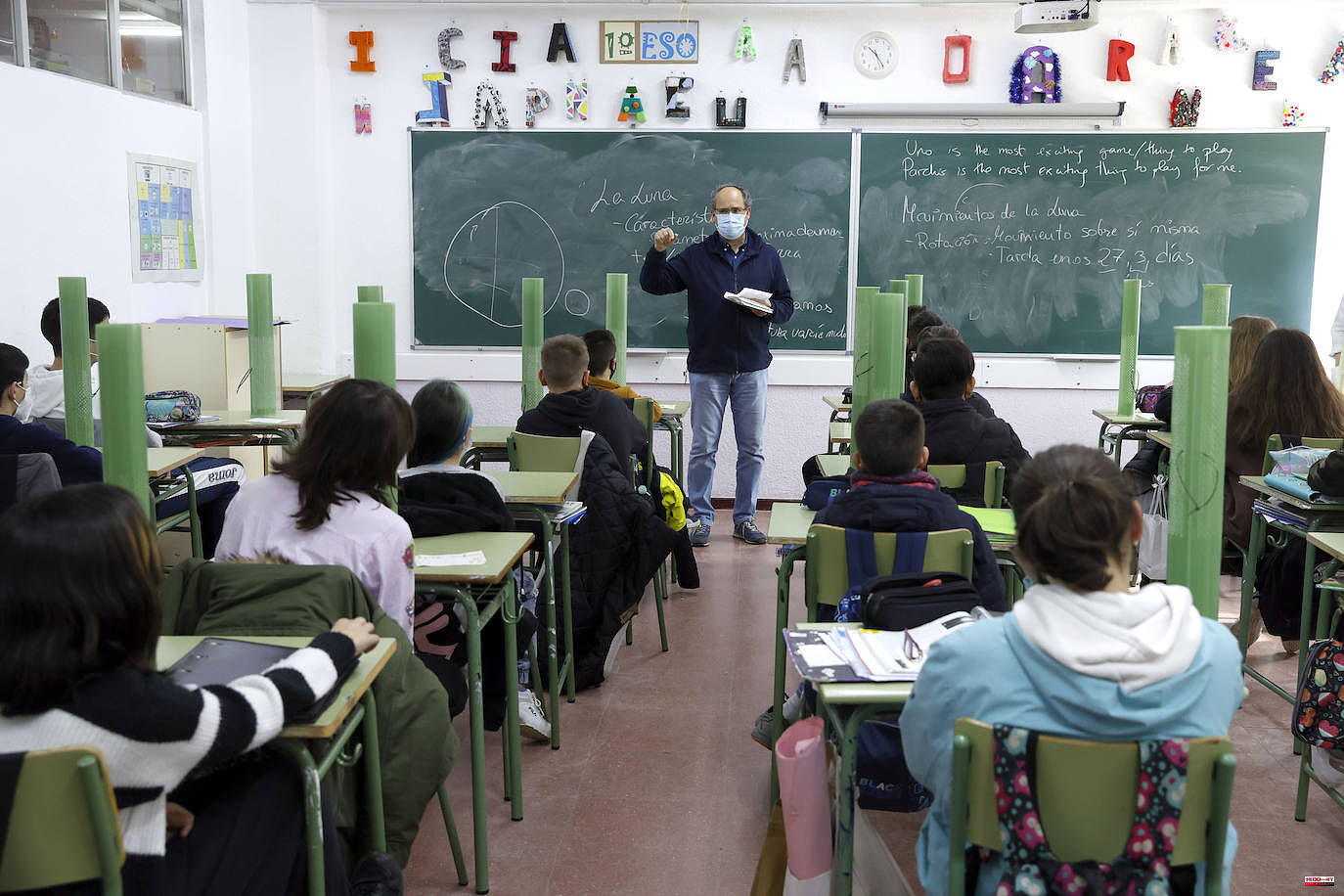 It felt surreal watching the Eurovision Song Contest during the war. The Ukrainian ESC commentator had to moderate from a basement. But the result of the televoting probably really touched all Ukrainians.

Normally, the Eurovision Song Contest is an institution in Ukraine. As in Germany, it is considered good manners to scold the quality of the competition. Nevertheless, the ESC final is watched with great excitement, often in bars or at private parties. After all, Ukraine usually performs quite well - much more so than Germany, for example. Even the national preliminary round has been a cult event for years. For the Ukrainian top acts, it is often not the absolute goal to go to the ESC, although this is of course important, but to promote themselves in the preliminary round.

This year, too, the preliminary decision, which took place in February shortly before the start of the Russian war of aggression, made musical and political headlines. Actually, it wasn't the Kalush Orchestra, the ethno offshoot of the successful rap band Kalush, that should have gone to Turin, but the equally popular young rapper Alina Pash. However, it turned out that she had gone there after the Russian annexation of Crimea via Russia, which is prohibited by Ukrainian legislation. Pash was disqualified, Kalush Orchestra moved up. As a result, Ukrainians debated on the Internet whether Pash's song or Kalush Orchestra's is better. Opinions were divided. Then came the war.

Although it has long been clear that Ukraine is the favorite of this year's ESC, the song competition was to a certain extent overshadowed not only by the suffering of the Ukrainian population, which is of course the most important thing, but also by other events before the first semi-final. Sometimes Angelina Jolie came to Lviv, sometimes Bono and The Edge from U2 gave an impromptu concert in the Kiev subway. The trips of foreign politicians are well registered by the population, but they are so numerous that it is not difficult to lose track. At the latest since the solid performance of Kalush Orchestra in the semi-finals, the tension has increased - and also the expectations of the rap band, which was only founded in 2019, which was already very successful before the ESC and made a significant contribution to the displacement of Russian rap from the Ukrainian charts.

For Ukraine, Turin was far from just about winning. There were numerous calls on the internet for the band to use their voice and, for example, to address the tragic situation of the surrounded Ukrainian soldiers in the Mariupol steelworks, which the band then did at the end of their performance. Of course, they wanted the Kalush Orchestra to stay within the framework of the ESC rules, which are known to forbid political statements. But if in doubt, the Ukrainians were willing to accept disqualification. Because the situation is too serious to take the song contest too seriously.

Because of the curfew, which starts at 10 p.m. in Kyiv on Saturday, the opportunities to watch the ESC with others were limited to private visits followed by an overnight stay. I met up with two friends - as evidently did many other people from Kiev, as could be seen from the many passengers with luggage in the subway the next day.

Exactly when the show started at 10 p.m. local time, we turned off the light in the apartment, as stipulated by the curfew rules. There was also a little beer, which can be sold again in Kyiv between 11 a.m. and 4 p.m. The Ukrainian commentator had to accompany the ESC from a basement to ensure he could stay on the mic if there was an air raid alarm. But that only happened after Ukraine's victory.

I like pop music, but for me it was surreal to watch ESC under these circumstances and enjoy songs like Sweden's. Again and again I remembered 2017, when the competition was held in Kyiv. It was an unforgettable celebration for Ukraine, I myself was there at the International Congress Center on the left bank of the capital and had similar feelings as I did during the great football championship in 2012.

Ultimately, the ESC 2022 was not just the necessary distraction for a people at war. The competition and the results of the televoting, in which Ukraine received twelve points from almost all countries, really touched my friends and I, like probably all Ukraine. We were all the happier about this solidarity because "Stefania" is indeed a successful song and it wasn't a hit in Ukraine for nothing.

Winning the ESC is an enormous psychological boost for Ukraine, as it shows how much we belong to Europe. In addition, "Stefania" once again drew the attention of Europeans to the terrible reality of the Russian war of aggression. The thoughtful Kalush members, who today released a video for "Stefania", filmed in the Russian-ravaged suburbs of Kyiv and who are already returning to Ukraine on Monday, were the best ambassadors for this.

Now it is up to Ukraine to win the war against Russia after the ESC. And even if it is still unclear whether the country will be able to hold the competition next year for security reasons, social networks are already discussing in which liberated city the ESC will take place next year. President Volodymyr Zelenskyy understandably wants the ESC in Mariupol. Coming from Sevastopol, I am of course partial and would like to see him there, although the Black Sea city would certainly not have a suitable hall for it.

1 New record for the compensation of major American... 2 Luis Suárez, goodbye to Atlético after two seasons 3 City gives excitement to the Premier after drawing... 4 Ezkudia completes the Navarrese final in the Manomanista 5 Landa enters the bid for the Giro despite another... 6 Djokovic reigns in Rome thinking of Paris 7 Arenas displays an exhibition of credibility to underpin... 8 Sweden: the ruling party approves a candidacy for... 9 Women's French Cup: Parisians without pity for... 10 European Cup: final for Danty, disappointment for... 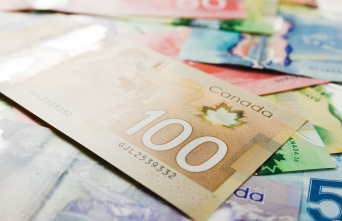 New record for the compensation of major American...