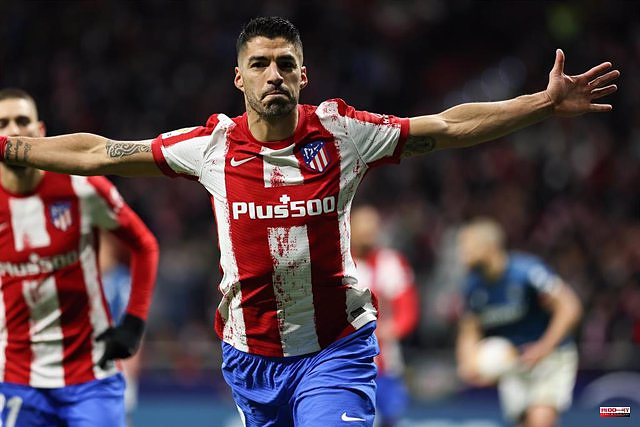 Atlético de Madrid striker Luis Suárez will not continue next season at the mattress entity after the club announced this Sunday that the Uruguayan will say goodbye to the fans at the end of the match against Sevilla, the penultimate in the League.

"At the end of the game, the Wanda Metropolitano will pay tribute to Luis Suárez and Héctor Herrera, who say goodbye to the Atlético family today," Atlético said a few minutes before the start of the clash with the Sevilla fans.

Herrera's goodbye had already been known for a few months, but the continuity of Suárez remained in the air in recent weeks, although everything pointed to the charrúa's goodbye after two seasons at Atlético de Madrid, the first of them with the League title included.

"After the end of the duel, don't get up from your seats because we will experience a very special moment," added Atlético de Madrid, asking the fans for this "tribute" to Luis Suárez after his two seasons as a mattress player in which he played 82 games and achieved 34 goals plus six assists.

1 City gives excitement to the Premier after drawing... 2 Ezkudia completes the Navarrese final in the Manomanista 3 Landa enters the bid for the Giro despite another... 4 Djokovic reigns in Rome thinking of Paris 5 Arenas displays an exhibition of credibility to underpin... 6 Sweden: the ruling party approves a candidacy for... 7 Women's French Cup: Parisians without pity for... 8 European Cup: final for Danty, disappointment for... 9 Saudi Arabia's sovereign wealth fund launches... 10 They just keep going: Union Berlin is almost unbearable 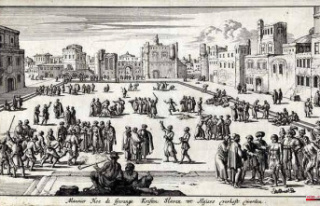 City gives excitement to the Premier after drawing...