Human rights: 200 conservationists killed in fight for environment and climate

Working for the environment and nature can be life-threatening: According to the non-governmental organization Global Witness, 200 environmentalists were killed worldwide last year. 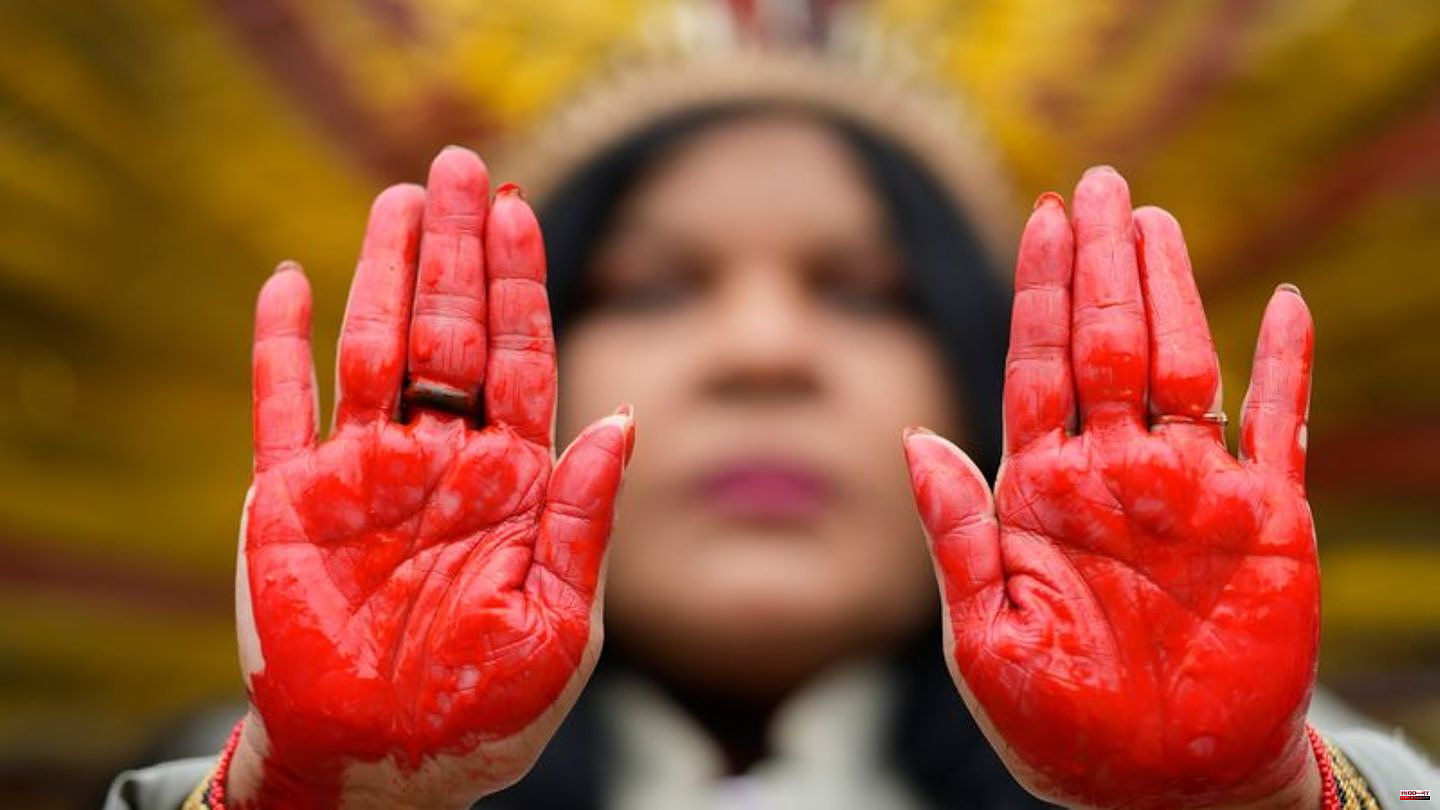 Working for the environment and nature can be life-threatening: According to the non-governmental organization Global Witness, 200 environmentalists were killed worldwide last year. That was a slight decrease from 2020, when 227 activists were killed, the group said as it presented its annual report on Thursday.

More than three quarters of all fatal attacks have been recorded in Latin America. The most dangerous country for conservationists was Mexico with 54 kills, followed by Colombia (33) and Brazil (26). Especially activists who oppose mining and energy projects, agriculture and logging live dangerously. Most of the killings are never solved, the organization reported.

"Around the world, indigenous peoples, environmental activists and conservationists are risking their lives in the fight against climate change and biodiversity loss," said Global Witness spokeswoman Shruti Suresh. "They play a critical role as the first line of defense against ecological collapse, but are themselves under attack and subject to violence, criminalization and harassment from repressive governments and corporations that prioritize profit over people and the environment."

The organization has been documenting violence against environmentalists for ten years. A total of 1,733 activists were killed during this period - the equivalent of one murder every two days. The countries with the most deadly attacks on conservationists were Brazil, Colombia and the Philippines. Indigenous people in particular are repeatedly targeted: they make up 40 percent of the victims, even though they represent only 5 percent of the world's population.

"We need more attention to the plight of environmental activists," said Filipino environmentalist Jon Bonafacio. "The companies, but also the banks that finance the projects, must be held directly responsible for the human rights violations," he demanded.

Around the Peña Colorada iron ore mine in western Mexico, for example, residents have been fighting displacement and environmental destruction for decades. "The indigenous people were never involved in the planning. Now there is a lack of water because the mine consumes everything," said a lawyer who represents the indigenous village communities and asked not to be named for security reasons. "Anyone who opposes the mine will be kidnapped and murdered."

In April 2021, for example, José Santos Isaac Chávez was killed. The indigenous man was the only candidate for the local council who openly spoke out against the mining of the multinationals Arcelor Mittal and Ternium. He was found dead in his car with signs of torture.

"Police not much help"

According to the lawyer, the Jalisco Nueva Generación drug cartel is behind the violence. The group is currently considered the most powerful crime syndicate in the Latin American country and is involved in illegal mining in addition to drug trafficking.

"The local authorities and the city police are not of much help because they are partly in cahoots with the cartel," the lawyer said. He called for a greater presence of the National Guard and consistent investigations into the violent acts committed: "Impunity must end." 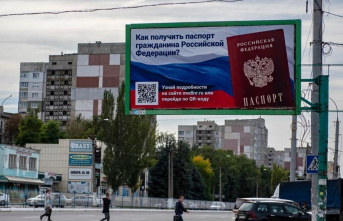