Bundesliga: Guilavogui on the situation at VfL: "Yes, we are in danger"

Veteran Josuha Guilavogui has sounded the alarm because of the penultimate place in the Bundesliga table VfL Wolfsburg. 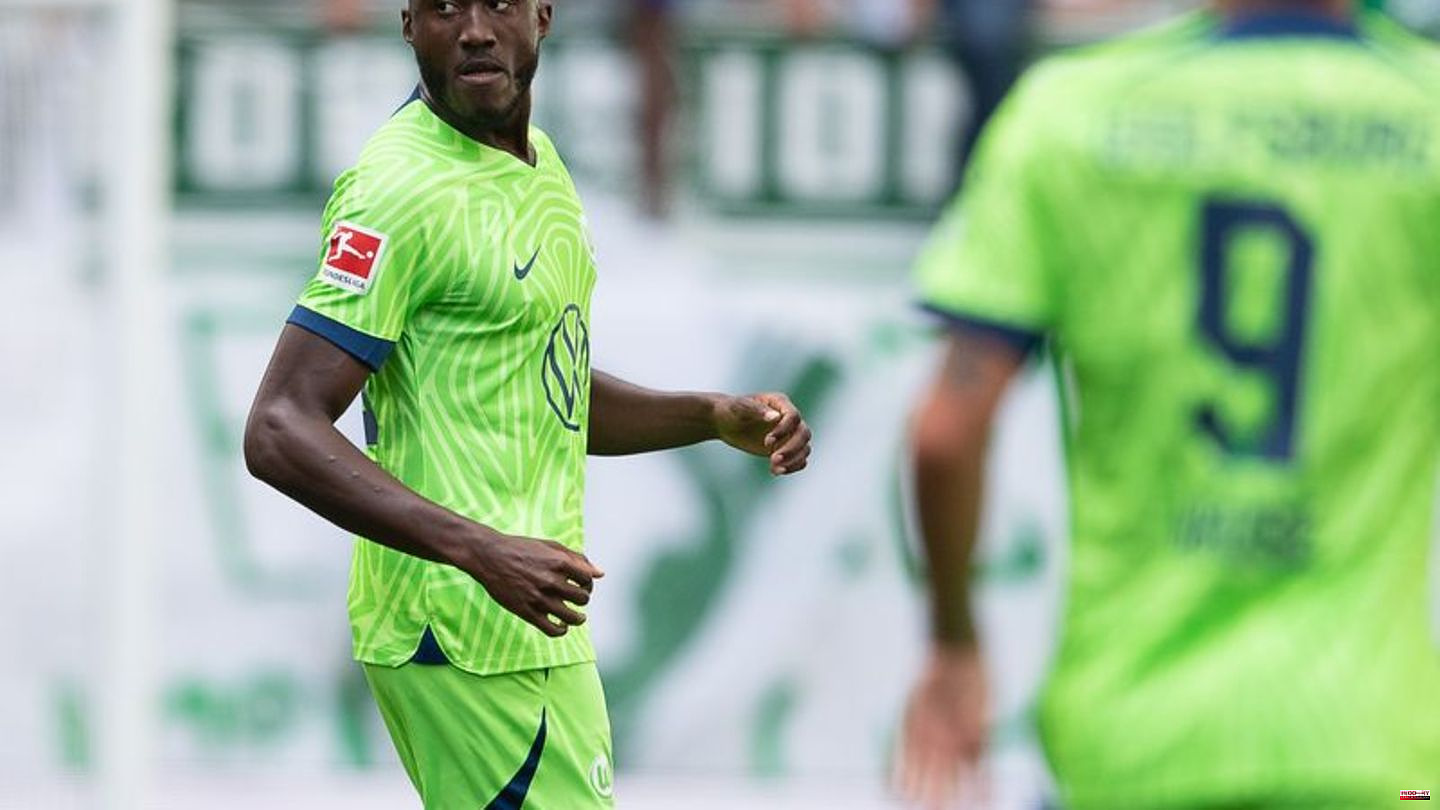 Veteran Josuha Guilavogui has sounded the alarm because of the penultimate place in the Bundesliga table VfL Wolfsburg. "We have to be warned and know: Yes, we are in danger," said the 32-year-old to "Kicker" (Thursday). VfL is currently in 17th place in the table with five points after seven games. On Saturday, the Lower Saxony will receive VfB Stuttgart (3.30 p.m. / Sky). The defensive midfielder Guilavogui is disturbed by the publicly expressed doubts about the youngest VfL coaches. "We have to stop it. Mark van Bommel was allegedly not good enough and is now successful in Belgium. Florian Kohfeldt also had to go again. Now Niko Kovac should go too? We players are responsible for things going better again."

After his return from the loan deal with Girondins Bordeaux, he was on the sidelines in preparation for the wolves. There were many indications that Guilavogui would not receive many minutes of play. At the latest with his equalizer in the first league game in a 2-2 win over Werder Bremen, he made it clear that his path in Wolfsburg is not yet over. "The game turned everything, one moment can change everything," said the Frenchman. He then played 90 minutes in three games under Kovac and was used in almost every game. 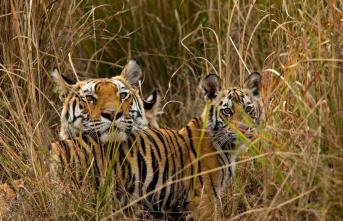 Biodiversity: There are more tigers again - but their...