Biodiversity: There are more tigers again - but their habitat is disappearing 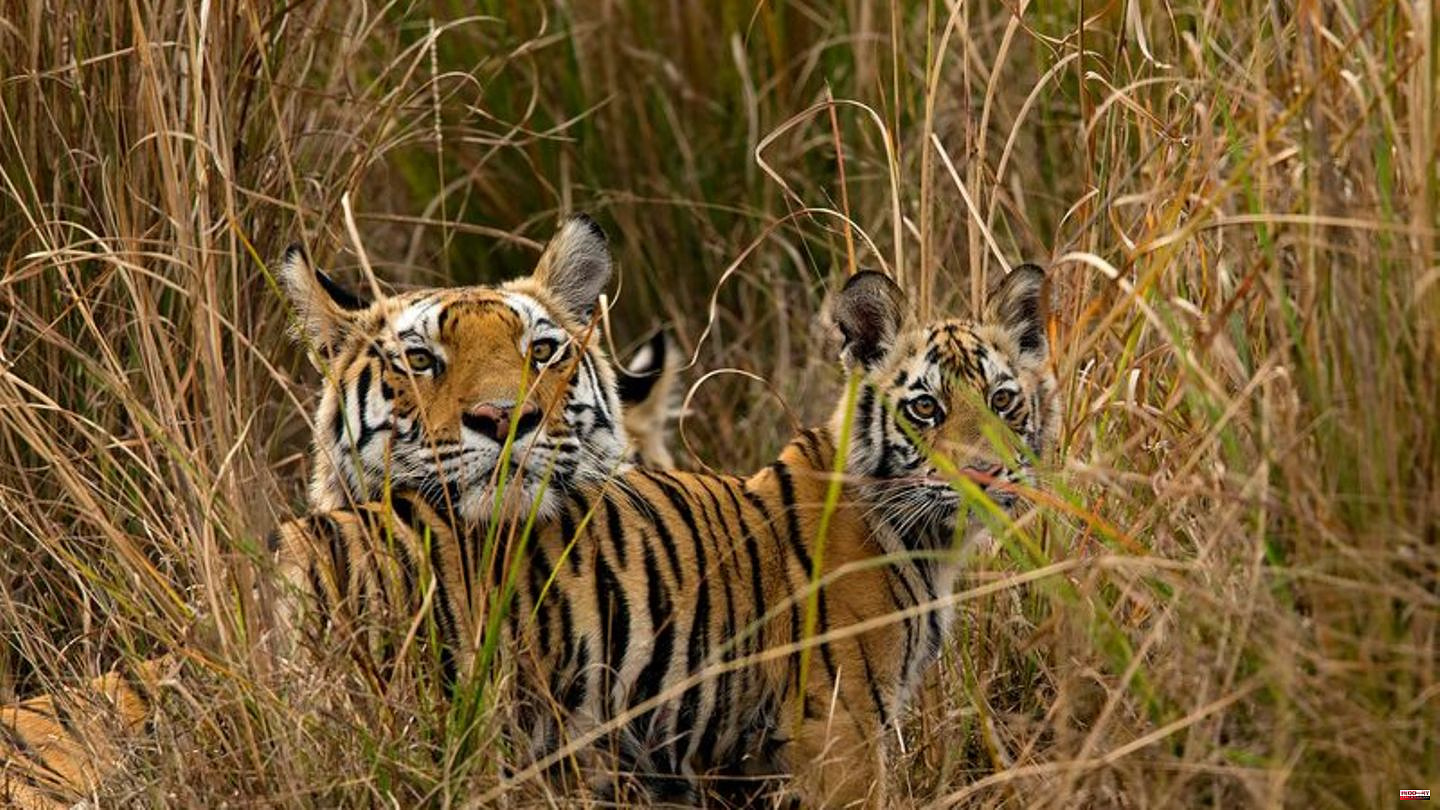 The organization warns that progress for tigers is fragile and presented an analysis of potential new tiger habitats. According to this, 1.7 million square kilometers in 15 countries could be considered where there were or were tigers. This would roughly double the current tiger areas.

People too close to the tigers

But more tigers can also mean more conflicts with humans. Because with the deforestation of forests, human settlements are sometimes very close to the predators. This can lead to tigers killing people or their livestock – and people then killing tigers, sometimes out of revenge. The WWF emphasizes that tiger protection only works with the acceptance of local residents. Poaching is also a problem for tigers: people sometimes hunt the big cats illegally - partly because tiger parts are popular in Chinese medicine. But the tigers' prey are also in their sights, which can lead to food shortages.

In principle, however, the tiger countries - these are India, where by far the most tigers live, Russia, China and several countries in South and Southeast Asia - have agreed to protect the animals. 12 years ago in St. Petersburg they set themselves the goal of doubling the number of wild tigers by the Chinese "Year of the Tiger" in 2022. So far, India, Nepal and Russia have announced corresponding successes. According to the latest counts, the number of tigers in Nepal has almost tripled, according to Kathmandu.

But according to the WWF, the development has also partly gone in the other direction: in Malaysia, for example, there has been a significant decline. Something similar would be expected in Indonesia, but official figures are still pending there, as in many other countries. The tiger is now extinct in Cambodia, Laos and Vietnam. According to the latest estimates, there are currently 4,500 wild tigers worldwide, up from around 3,200 12 years ago.

India is particularly fond of celebrating its approximately 3,000 tigers - even though the populous country has a very small per capita forest area and millions live in poverty. The country loves the tigers, as you can see from the numbers, Environment Minister Bhupender Yadav said recently. The government has also increased its budget for the animals over the years, he emphasized.

In the predominantly Hindu country, tigers also have religious significance and the government is also aware of the importance of tigers for wildlife tourism. Tiger hunting was banned in the 1970s and prey animals are hunted less because of a strong vegetarian tradition in the country. A WWF representative emphasized that the government is also taking measures to defuse conflicts. People who lose loved ones or livestock to tigers would be compensated.

Number of illegal killings is declining

About 750 Amur tigers live in Russia. In the Amur region, the government has designated more than 1.9 million hectares of new protected areas in the tiger's habitat since 2011, which corresponds to an area the size of Saxony, or enlarged existing protected areas, according to the WWF. In addition, the number of big cats killed by poachers has fallen massively over the past ten years, according to the Amurtiger Center in the far east of the giant empire.

At the moment the number of illegal killings is 15 to 20 animals per year, ten years ago it was 50 to 70. In the Primorye region near Vladivostok on the border with China, a new center is to be built by the end of the year "to help wild animals in need", especially the Armur tiger. Schools in the region also discuss how to protect the animals. 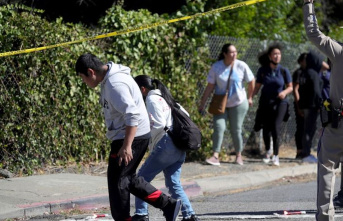