How we have dealt with mental illness, from trepanations to psychological analysis

As mental health becomes more important in the world, we must deal with the problems of caring for it, preserving and recovering it when it is gone. 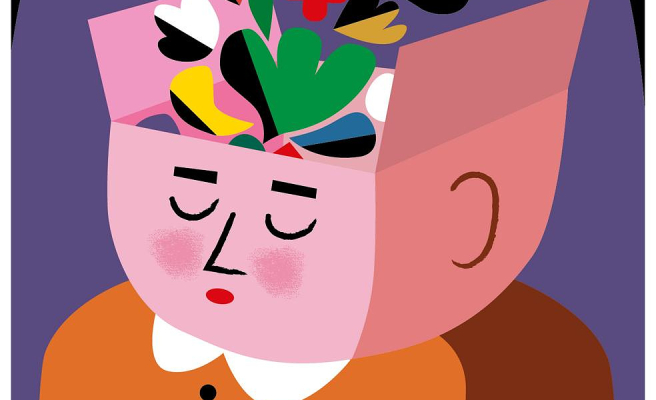 As mental health becomes more important in the world, we must deal with the problems of caring for it, preserving and recovering it when it is gone. This requires an increased understanding of the mechanisms behind different conditions such as anxiety, depression, bipolar disorder, and other forms of depression. or schizophrenia.

This concern stems from ancient times when mental disorders were often explained by supernatural influences. It was a belief that spirits, demons, or witchcraft were responsible for many mental diseases. The idea spread from Mesopotamia, where mental illness was largely attributed to various gods. However, the Greeks and Romans began to realize that changes in perception and behavior could be a sign of disease. It was the transition from the supernatural to the naturalistic visions. The somatogenic one identifies problems that result from illness, heredity and brain damage. The psychogenic one addresses problems that are not dependent on the physiology and anatomy of the body.

There were many explanations for the bizarre behavior and declarations made by the lunatics or madmen. Some interventions, such as prayers, incense and magic potions, have left us literally traces of ancient human life. Trepanation is an example of this. It involves drilling a hole into the skull and removing a piece of bone. This was done to treat headaches, mental illness, or allow for the release of demons.

A skull from a Neolithic site in France that dates back over 7,000 years is the first evidence of trepanation. It is amazing that trepanated subjects survived the operation without complications and lived longer than the average person. This is evident by the bone growth around the burr holes.

Before medical science was developed, treatments were arranged according to their beliefs. Galen's theory about the four humors was also used to treat mental illness. This included the use of bloodletting, emetics, and enemas to balance the humors. It was common practice for any illness. However, these treatments were often not effective and could make the patient feel weaker and more uncomfortable.

In the 17th century asylums were established. They offer isolation as a preferred treatment. This was a practice that had been in use since the Middle Ages. This was done to calm a society that was afraid of patients with severe conditions. They were often 'treated' with beatings and cold water or restraints such as the straitjacket', which was invented in the latter part of the 18th century.

Psychotherapies were developed in the 19th century. They were based on speculatively analysing the thoughts of patients. It was revolutionary in trying to understand the causes of disorders, and it became extremely popular. However, its effectiveness is not proven.

Sigmund Freud is the father of psychoanalysis.

The 20th century saw the introduction of scientifically-based treatments for mental disorders. This included insulin shock therapy. It was used in cases where insufficient sugar caused comas. Inject insulin into the blood. The use of shock therapy in modern times includes electroconvulsive, deep sleeping, and psychosurgery. Their effectiveness in treating schizophrenia is still under debate, but not their dangers.

Prefrontal lobotomy was the most horrible therapy. It started in a promising manner and was even awarded a Nobel. This fashion left thousands with problems of apathy and passivity, lack initiative, inability to focus, and a limited and superficial emotional life.

Some medications, like those for anxiety and depression, can be effective, but they are also problematic. They are often accompanied with evidence-based, proven, and developed therapies that were only discovered in the 1990s. Cognitive behavioral therapy was the first to be subjected randomized trials such as those for chemical drugs. It is used for anxiety and depression symptoms but can also be used for eating disorders, substance abuse and bipolar disorder.

There is much more to learn about the brain and how it functions. We are still at the beginning of mental health care. However, we have made significant progress in terms of understanding how it works.

1 Jaen Book Fair saw 40% more sales 2 Cooltural Fest will be adding a welcome party and... 3 Care for corals to take care of the oceans 4 Jezero is a Martian crater, taken from Sergio Leone's... 5 Portugal is beaten twice by Spain 6 Luis Enrique: "The group has been good, it was... 7 Record: 75% of bonus money is eaten by gasoline 8 The closing of the borders triggers the 'flip'... 9 Car sales will fall 60% compared to the year before... 10 Doctors over 65 stop the "bleeding" of the... 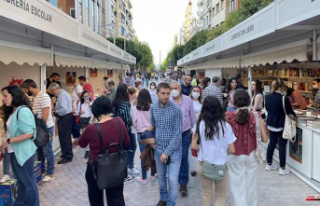