Doctors over 65 stop the "bleeding" of the system

They are over retirement age, but have decided to remain active and thanks to them the "disaster" has been avoided in a health system with a pressing need for professionals. 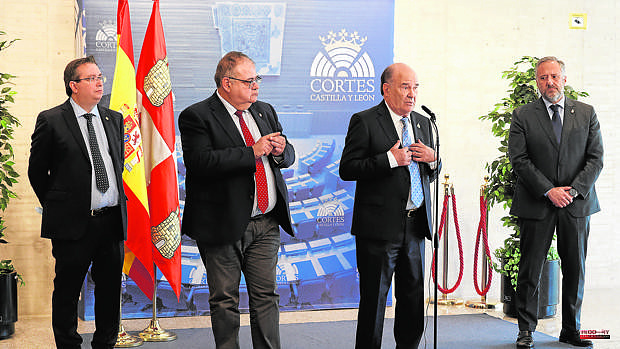 They are over retirement age, but have decided to remain active and thanks to them the "disaster" has been avoided in a health system with a pressing need for professionals. Doctors over the age of 65 who are still in service have doubled compared to 2019 - they go from 5 to 11 percent - and there are about 600 more than three years ago, according to the study on medical demography presented yesterday by the Council of Colleges of this healthcare group in Castilla y León.

“They are compensating for the lack of replacement,” explained the president of the Segovia doctors, Graciliano Estrada, and today they are “the only way to stop the bleeding” in the face of some tough years in which the relief will not be enough to cover the retirements.

The problem is that these people will have to leave the system in the following five years - they are not allowed to continue beyond 70 -, he indicated, and the deficit will continue to be there. The report includes a hopeful increase of 2.6 percent in those under 35, but, at the same time, worrying decreases, such as that of the age group between 45 and 54 years, a loss that "is not justified only by the change of age group", but could point to other causes, such as leaving the Community. And this worries the sector because "they are in the best years" of professional development, he assured.

In addition, active doctors have decreased and those who are are of a high age, specifically an average of 53.4 years, the oldest in the country along with Asturias and Aragon. In fact, almost half of the professionals are over 56 and the picture is complicated in provinces like Soria, where they almost reach 60 percent. Thus, calculations suggest that almost 5,000 doctors will retire in the next decade and the relief will be insufficient, especially in specialties such as Cardiology or Family Medicine, the "oldest" area of ​​all, where the relief will be "insufficient". And it is that only half of those who retire are trained, a worrying aspect if one takes into account that Primary Care accounts for 30 percent of the system's professionals and because they have decreased in recent years. "Castilla y León has lost 10 family doctors for every 100,000 inhabitants," said Estrada, who also pointed out the case of Soria, where there are 38 fewer.

However, the dynamics of replacement in general has improved, going from 0.74 to 0.99 thanks to the "incorporation of the MIR and the fact that more places are taken out". "We'll see if it's enough," he noted. Another of the conclusions, expressed by the president of the Council of Medical Associations, José Luis Díaz Villarig, is that the distribution of these toilets by province and specialty “is not homogeneous” and that generates “discriminatory treatment” of citizens. For his part, the Minister of Health, Alejandro Vázquez, stressed that his department will have a "tool" in the report to deal with the deficit of regional professionals. 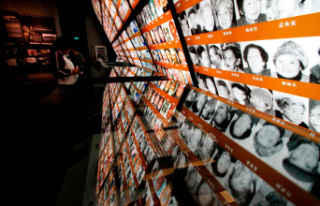