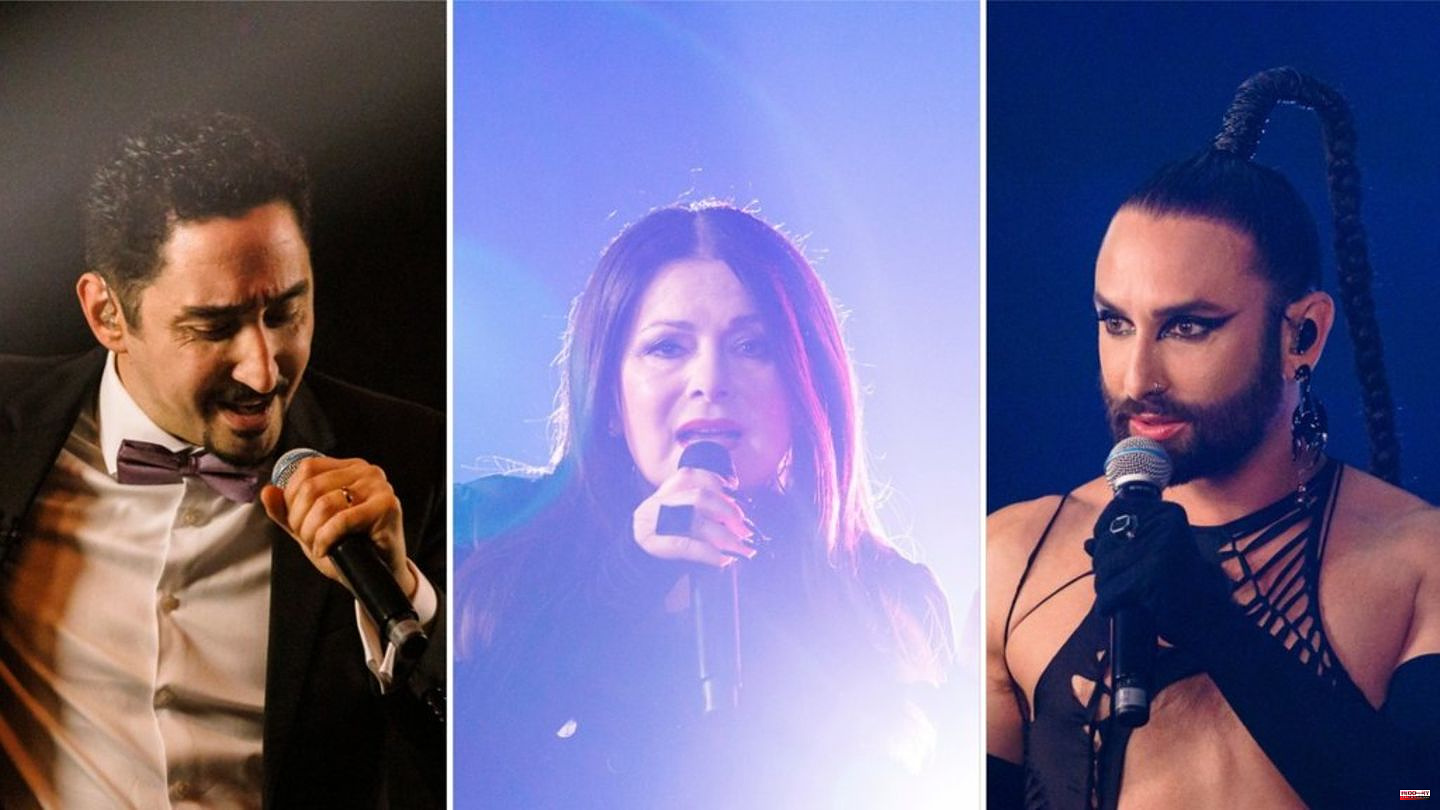 The TV show "Music Impossible - Mein Song, dein Sound" starts on Friday (September 2) at 11:30 p.m. on ZDF. Don't be fooled by the late slot, the new format with the Austrian moderator Tom Neuwirth (33) is very entertaining. The viewers are treated to an interesting musical experiment, the concept of which is a bit reminiscent of the hit show "Sing my song - the exchange concert" (VOX).

In "Music Impossible", two artists in each episode set themselves the task of reworking their own song in the sound of the other. At the end, both perform their new interpretations in a club in front of an audience, which then chooses the winner. In the first episode hit icon Marianne Rosenberg (67) and rapper Eko Fresh (38) meet. Marianne Rosenberg tries a rap version of her song "Hallo mein Freund", while Eko Fresh turns his signature song "Quotentürke" from rap into a hit. The second issue on September 9th late at night is about the musical ability of pop singer Mike Singer (22) and metal queen Doro Pesch (58).

To start with, Tom Neuwirth, who won the ESC in 2014 as Conchita Wurst with his song "Rise Like A Phoenix", tells some exciting details about his new TV show.

Tom Neuwirth: I love moderating, especially when everything is so authentic and unscripted, it makes working as a moderator very easy. The fact that I myself have a certain wealth of experience as a singer is definitely an advantage, because up until now I had the feeling that all the artists were able to talk to me on an equal footing, and the discussions therefore went naturally. And that, although I was actually totally starstruck in all encounters. impressed by the star, ed.], because they are clearly luminaries of their genres, which I was able to welcome to the first two episodes.

Neuwirth: There was no specific coaching for this - I think my career so far was the best school. A lot of people don't know that I started my career as a bearded drag queen hosting a weekly club live - years before I won the Eurovision Song Contest.

But since then I have also been able to moderate a number of TV programs - the "Green Room" at the Vienna Song Contest, many years of LifeBall, or the talent show "Queen of Drags", for example. But also many musical formats, such as Stefan Raab's "European Song Contest", the opening of the Wiener Festwochen, the singing rate show "FameMaker", the young talent awards of the Eurosonic Festival in the Netherlands, the Anchor Award as part of the Reeperbahn Festival and even five times followed by the Amadeus Austrian Music Awards. And last but not least, I also have my own online formats - I can moderate and entertain. (laughs)

But the preparation for Music Impossible was of course intensive in that the editors did extensive research on the artists, and the constellations always have a lot of overlaps in their CVs that you might not suspect at first glance.

Neuwirth: In the end it's always me, regardless of whether I'm wearing feminine clothes or more or less make-up. I love fashion and looks, and I'm always happy when I can dress up, whether it's for a private birthday party or for a TV show - as the host of the show, I also enjoy adding variety on a visual level Offer. And just as the show shows with musical genres, I can also show different facets of myself.

Neuwirth: "Sing mein Song" is an absolutely fantastic format that has been successful for so many years. I love it and would drop everything to be able to participate myself. So thank you for comparing it now.

In "Music Impossible" only two artists meet and they have to perform their own song in the perfume of the other musical style instead of covering the other person's songs in their own style. At the end, the newly produced songs are performed in front of a live audience in the respective finale. And in between there is plenty of room for talks with the artists, where we get to know them personally.

Of course, both programs have in common that they revolve around music and the music creators behind it, and I think every in-depth music format on television is important and great.

Neuwirth: Phew, I don't think that's an easy question to answer. I think these are two very different challenges, although my heart as a musician can find joy in both tasks, as long as you can deal authentically and intensively with music and making music.

Neuwirth: In all genres. "Rise Like A Phoenix" is such a great song which of course is awesome in its original version. I've also been able to play it with 60-piece orchestras, and lately I've often been performing it in a totally reduced acoustic version with only guitar accompaniment. I also know a club remix of it and have danced to it. I can least imagine "Rise Like A Phoenix" as a folk music version... although even that would actually work. (laughs)

Neuwirth: The editors and my team are always in very close contact about the artists, and we also discuss which combinations we can imagine, where the genres are as far apart as possible and the task could be interesting for that reason alone. We are also pleased that we have received a lot of positive feedback on the inquiries. But in the end, the appointment calendar and availability of the individual participants decide which compilations work at what time.

Neuwirth: I was surprised - in the most positive sense - especially by Doro Pesch, she is such a force and a wonderful woman in the very male-dominated heavy metal genre. I have the impression that Eko found it quite easy to turn his song into a hit - probably because he was 100 percent invested in the project from the start and was willing to delve very deeply into the new genre, whatever it was would be.

Neuwirth: Only a few weeks passed between the first meeting and the final, and when you consider that the artists also had many other commitments in between, or even played concerts abroad, that's a pretty tight schedule.

Neuwirth: Eko is fantastic. He is such a warm and professional man and an excellent musician with a lot of experience, almost childlike curiosity about everything, and a huge heart. Every second I was allowed to spend with him in front of or behind the camera was pleasant, and always ended far too soon.

Neuwirth: Singing karaoke with Eko to Marianne's song in Berlin's "Kumpelnest 3000" [kitschy, trashy bar in a former brothel, ed.] was heavenly, we had so much fun. And he took part immediately. With Eko, it was like we'd known each other forever, even though we'd never met before.

Neuwirth: I love karaoke! When I'm out with friends, no karaoke bar is safe from me, and everyone has to come along. Of course, I always insist that everyone performs a song. And my go-to karaoke song is unbeaten "My Heart Will Go On" by Celine Dion (54).

Neuwirth: Definitely! I generally believe that "Music Impossible" is a great platform for the participants, too, because they can try out a completely new genre in a safe environment. But because they all deal so intensively with the other style of music, they end up becoming fans themselves anyway, and I think the show has the potential to revolutionize taste in music.

Neuwirth: That's probably the only question that I unfortunately can't answer. Just turn everyone on and then write to those responsible for the slot at ZDF. But fortunately all programs are always available in the media library, even before they are broadcast on television. 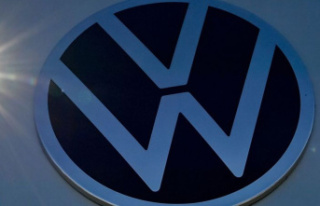 Auto: Unified cloud for VW software should be available...