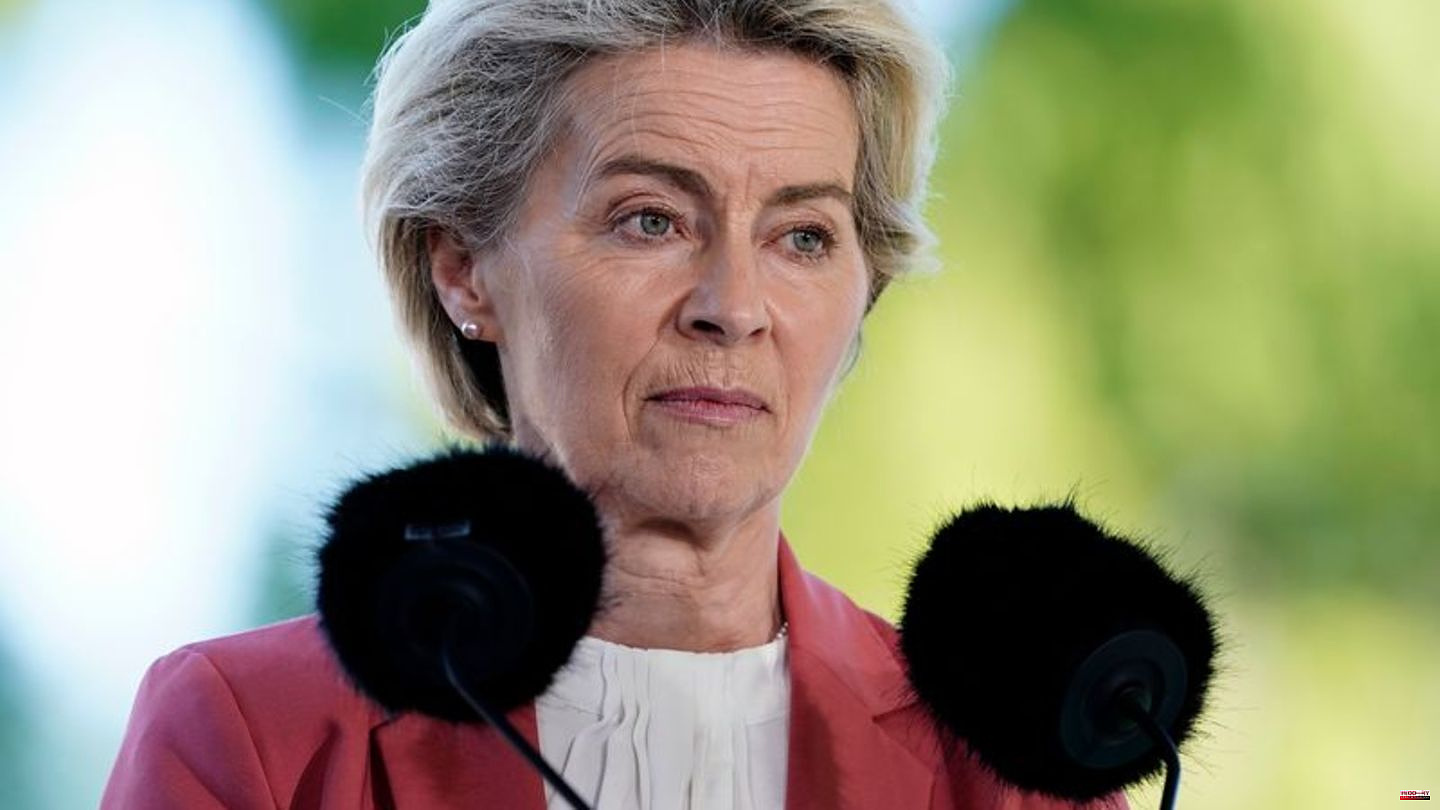 "I am firmly convinced that it is now time for a price cap on Russian pipeline gas to Europe," said von der Leyen on Friday at a meeting of the Union parliamentary group leaders in Murnau, Upper Bavaria. According to von der Leyen, such a gas price cap can be proposed at European level.

The EU Commission had previously advised against a price cap on the wholesale market within the EU as an emergency measure in a draft, as this could distort supply and demand. Von der Leyen, on the other hand, is calling for a cap on gas import prices via pipelines from Russia. This could also lead to lower prices in the EU. However, there is a risk that Russia will stop supplying gas at the lower price.

Von der Leyen emphasized that the top priority is saving energy. "There isn't enough energy around the world. Putin would rather burn off the gas than deliver it to Europe or other regions as per the contract. In other words: save energy, and save wisely, especially at peak times so that we don't have gas need," she said.

Secondly, one must ensure "that we can reinvest the excessive profits that the electricity producers have today, which they never expected and which they also cannot reinvest so quickly that we skim off some of them". This was intended to support low-income and vulnerable companies in a targeted manner during the crisis. "The skimming of profits as an emergency tool in the short term in times of crisis, there is also a legal basis for this at European level," she said. As a third short-term point, the President of the Commission named the demand for a price cap on Russian pipeline gas.

In the medium term, the design of the electricity market must also be considered, and "massive investments" in renewable energies are also important. 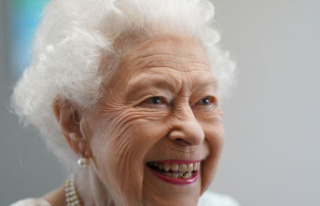