Hamburg: Reports on "emergency solution" in the controversial port deal

According to a media report, the Chinese Cosco group should now be allowed to participate in a container terminal in Hamburg - but only with a smaller share. 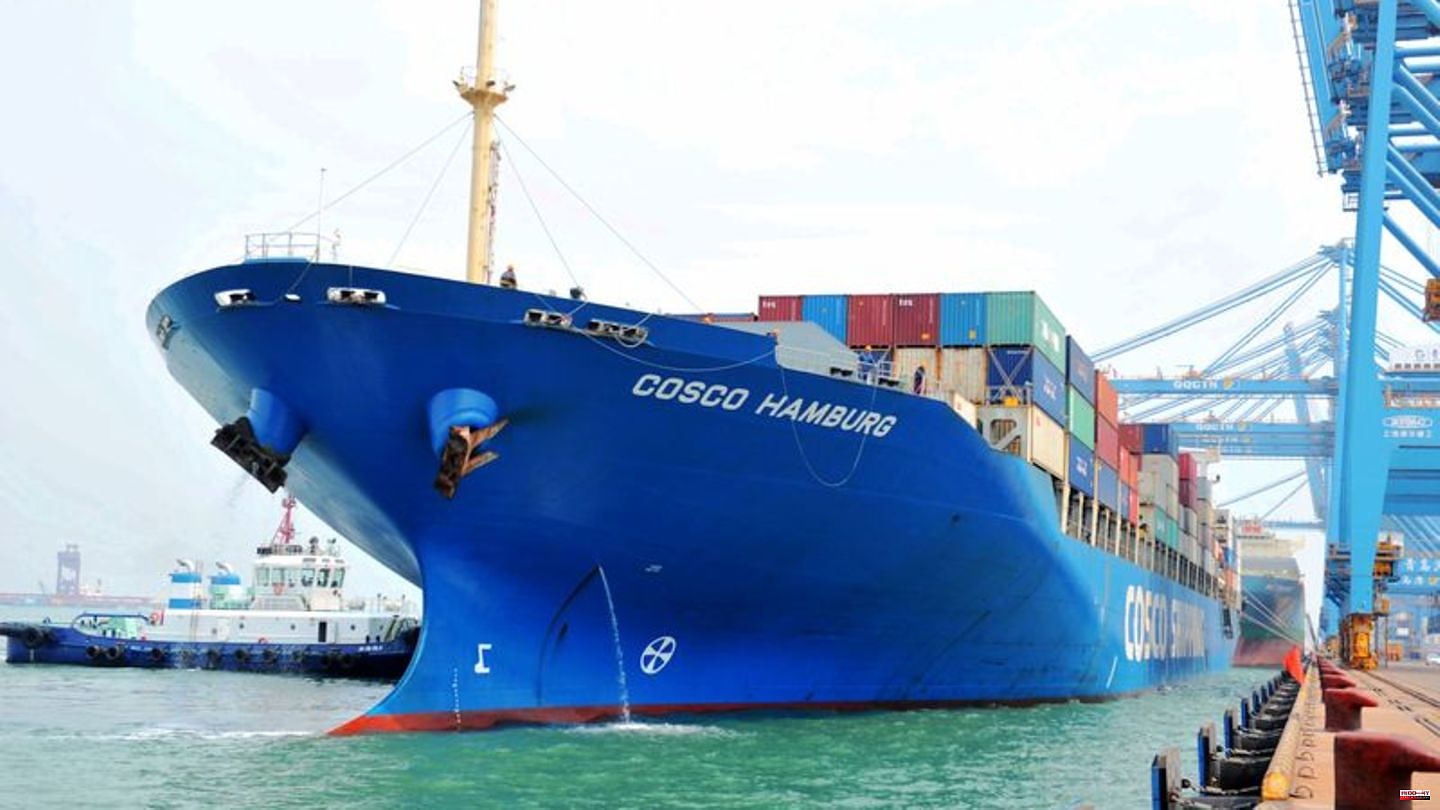 According to a media report, the Chinese Cosco group should now be allowed to participate in a container terminal in Hamburg - but only with a smaller share.

According to information from the "Süddeutsche Zeitung", the six ministries that had previously rejected the deal have agreed on a compromise. Accordingly, the federal government will decide on a so-called partial refusal. This means that the Chinese state shipping company Cosco cannot take over 35 percent of the Tollerort terminal as planned, but only 24.9 percent. As a minority shareholder, the group would then not be able to exert any formal influence on the management.

According to information from the German Press Agency in the evening, this compromise is emerging, the departmental vote is still ongoing. In government circles there was talk of an "emergency solution". The digital media house Table.Media had previously reported on such a possible compromise.

According to the "Süddeutsche Zeitung", it was unclear whether the decision would be made in the cabinet this Wednesday or by circulation. Chancellor Olaf Scholz (SPD) is considered a supporter of the deal, including Vice Chancellor Robert Habeck and Foreign Minister Annalena Baerbock (both Greens) had positioned themselves against it. 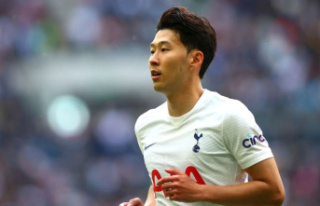