After a Corona break: Heidi Klum gets in the mood for a Halloween party

Model Heidi Klum (49) prepares for the traditional horror festival on October 31 a week before Halloween. 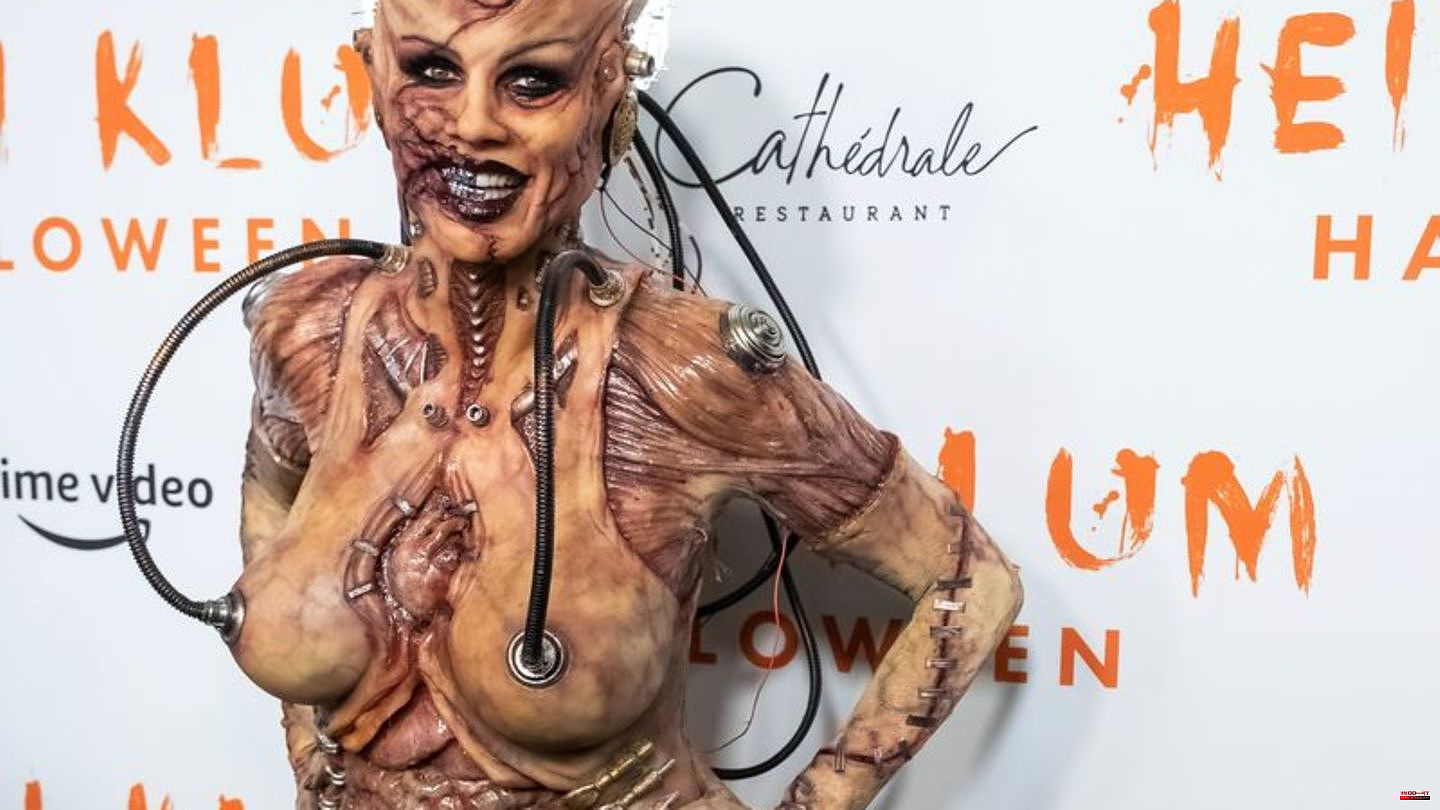 Model Heidi Klum (49) prepares for the traditional horror festival on October 31 a week before Halloween. The native Rhinelander, who has a reputation as the "Queen of Halloween" in her US adopted home, posted a video with a look back at some of her favorite costumes. As an alien, she looked "totally disgusting" in 2019, says Klum - with vampire teeth in her mouth. She also particularly loved dressing up as a giant butterfly in 2014 and as an old woman in 2013 with gray hair, wrinkles and varicose veins.

Klum also shows off her zombie look from last year in the teaser, when she harnessed her children for a horror video in which she appeared as the bloodthirsty undead. On Halloween, she published the scary film on Instagram.

In 2020 and 2021, the German model's traditional costume party was canceled due to the corona pandemic. But this year the usual celebration with celebrity guests in elaborate costumes is to take place in New York again.

Klum will be feeling "very claustrophobic" this year

Klum usually keeps her disguise secret to the last. The 49-year-old only revealed to the US show "Entertainment Tonight" that she would feel "very claustrophobic". She will wear heavy prostheses to make herself unrecognizable. Klum joked she will probably have a paramedic on hand at the party in case she needs help with the heavy disguise.

Klum had often applied thickly to Halloween. With expansive prosthetic buttocks and breasts and face pads, the 2015 model transformed into curvy cartoon character Jessica Rabbit. In 2018, after hours of work, she became the chubby Fiona from the animated film "Shrek", with Tom Kaulitz at her side as a plump green ogre.

What should she be this year, Klum teased her fans in the video clip published on Monday – without revealing more. Many followers on Instagram promptly sent suggestions - for example as a creepy figure Corpse Bride or Morticia from the "Addams Family". "You as Tom" was another suggestion - with a view to husband Kaulitz. 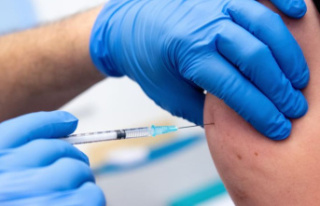 Covid-19: FDP expert for the end of compulsory vaccination...