USA: Three dead in shooting at school in Missouri

At least three people died in a shooting at a school in the US state of Missouri - including the shooter. 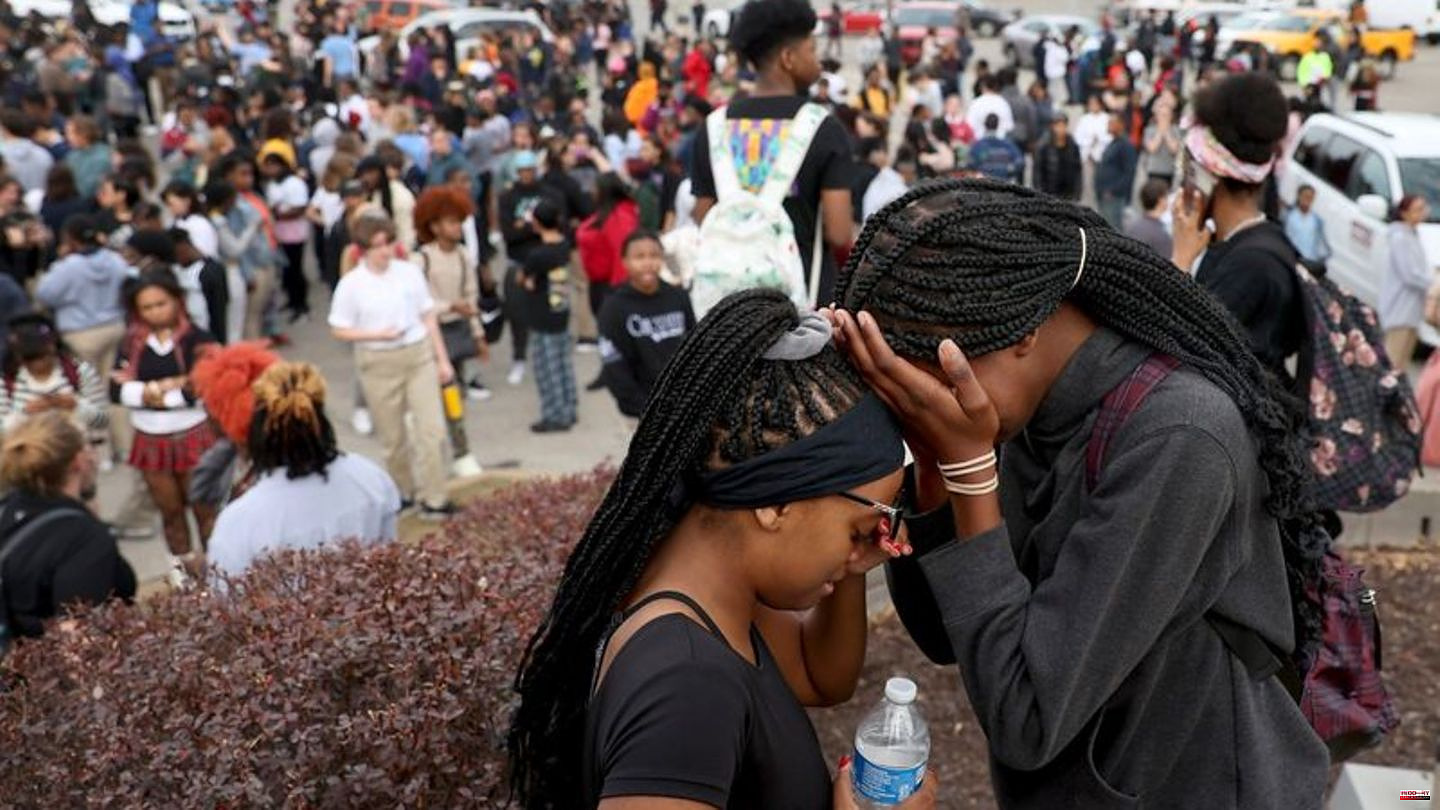 At least three people died in a shooting at a school in the US state of Missouri - including the shooter. He killed a 16-year-old and a 61-year-old teacher at school, US media reported, citing the authorities. Seven people were injured. "It could have been much worse," said a police spokesman on US television.

According to the information, the shooter was a 19-year-old former student. Police are still working to determine a motive. He was fatally shot in an exchange of fire with the police.

The US has long struggled with massive levels of gun violence. Firearms are often readily available in the country. According to the latest data from the health authority CDC, around 20,000 people were shot in the USA alone in 2020 - more than 50 a day. Firearm injuries were the number one cause of death for children and young people there for the first time in 2020 - ahead of traffic accidents.

1 USA: Three dead in shooting at school in Missouri 2 Before CL duel with FC Bayern: injury shock at Barça 3 Champions League: This is how BVB reaches the round... 4 Son considers leaving Tottenham - Real interested 5 After a Corona break: Heidi Klum gets in the mood... 6 Covid-19: FDP expert for the end of compulsory vaccination... 7 Car accident: US comedian Leslie Jordan dies at 67 8 EU energy ministers are working on measures to combat... 9 Before reconstruction conference: Ukraine urges quick... 10 Migration: Herrmann: Faeser's asylum policy is... 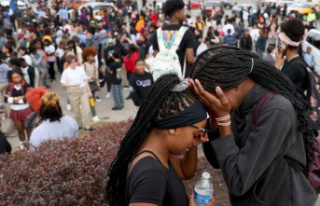 USA: Three dead in shooting at school in Missouri