Before the Champions League duel against FC Bayern on Wednesday, FC Barcelona has to cope with two personnel setbacks. 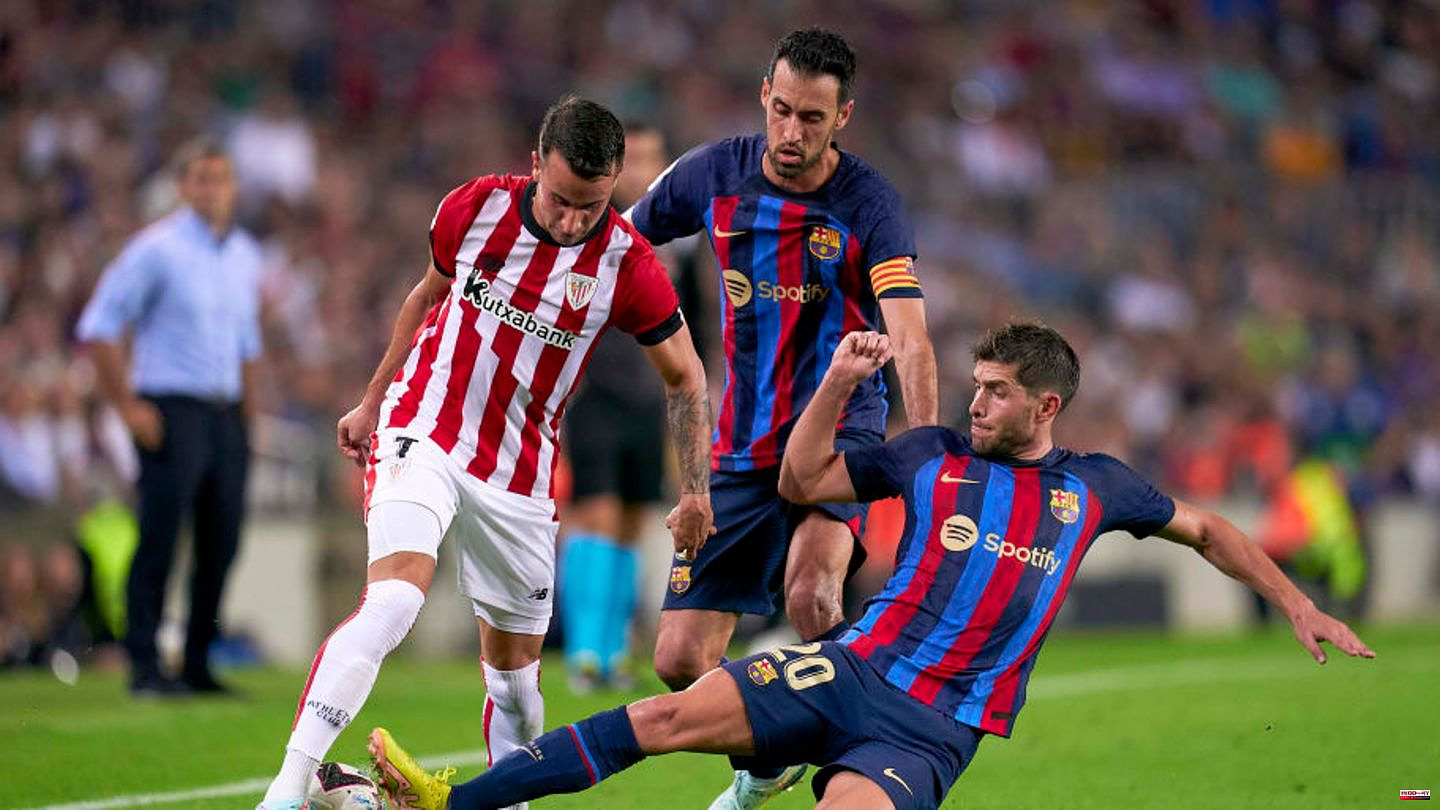 Before the Champions League duel against FC Bayern on Wednesday, FC Barcelona has to cope with two personnel setbacks. Golden boy Gavi and all-rounder Sergi Roberto both picked up injuries in the 4-0 LaLiga win over Athletic Bilbao.

FC Barcelona clinched a thrashing of Athletic Bilbao on Sunday night and stayed on the heels of leaders Real Madrid with a 4-0 home win. In the Champions League, on the other hand, the Catalans are on the verge of being eliminated. Barça must win against FC Bayern next Wednesday in order to keep the chance of reaching the round of 16 alive, at least in theory.

Coach Xavi will have to tackle the game against the German record champions without two players. Youngster Gavi, who was crowned Golden Boy on Friday, had to leave the field in pain after just 34 minutes against Bilbao. Apparently the midfielder injured his groin. It remains to be seen whether he can play again against Bayern.

All-rounder Sergi Roberto got it even worse. The 30-year-old cleared the ball past Bilbao's Alex Berenguer in the 83rd minute before grabbing his left shoulder. Roberto got stuck in the grass and had to be carried off the pitch in tears. The club announced in the evening that he had dislocated his shoulder and would be out indefinitely.

Xavi is now only available for Hector Bellerin at right-back. Andreas Christensen and Ronald Araujo are also injured. New signing Jules Koundé should be needed in the center of defence.

This article was originally published on 90min.com/de as Pre-CL duel with FC Bayern: Injury shock at Barça. 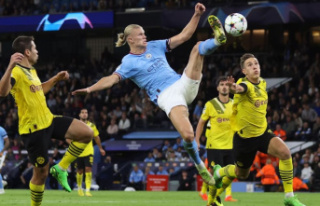 Champions League: This is how BVB reaches the round...