A year after taking office, Chancellor Olaf Scholz (SPD) has drawn a positive balance of the government he has led. 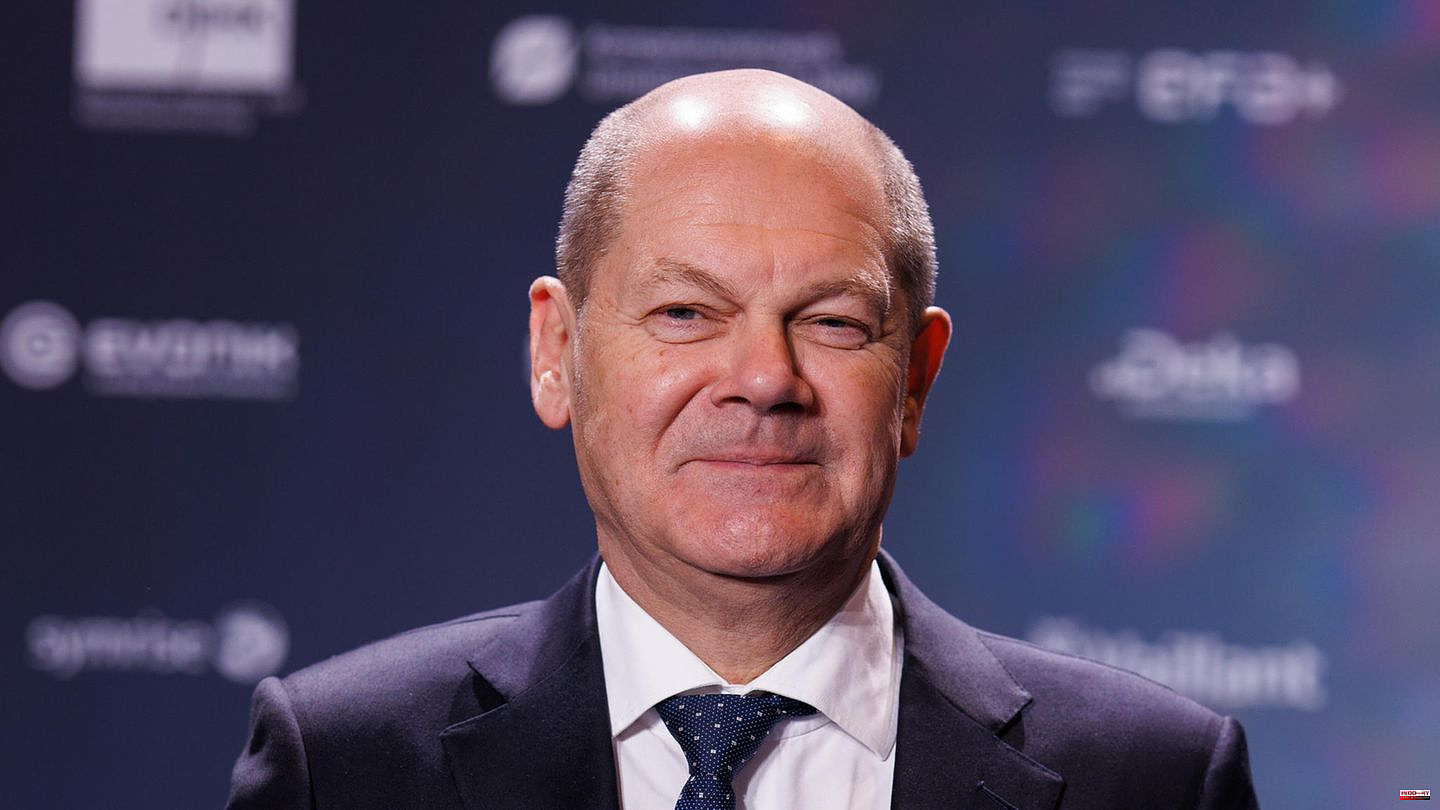 A year after taking office, Chancellor Olaf Scholz (SPD) has drawn a positive balance of the government he has led. "Of course, this year was first and foremost shaped by Russia's brutal war against Ukraine," said Scholz in a video message published on Saturday. "Every day we see the destruction. Every day we follow how many people fall victim to Russian bombs. And that's why it was right that we support Ukraine, financially, humanitarianly and also with weapons."

"But we have not neglected the tasks that are required for the cohesion of our society," said the SPD Chancellor. In his message, he refrained from self-criticism about the government anniversary.

The relief packages from his government totaled almost 100 billion euros, said Scholz. "And we have mobilized 200 billion euros to ensure that electricity prices, gas prices and district heating prices don't go through the roof this year, next year and the year after that." His goal is "that our economy remains stable and that the citizens, that our country can get through this crisis together".

In the video speech, Scholz listed a number of innovations that his government had implemented: the 100 billion special fund for the Bundeswehr, the increase in the minimum wage to twelve euros and increases in child benefit, housing benefit and child allowance. Overall, this is a "good basis" for the future.

Another goal was "that Germany can operate in a climate-neutral manner". Therefore, a number of laws have been passed to promote renewable energies. At the same time, in order to mitigate the consequences of the war on the gas supply, liquid gas terminals were built on the coasts and the gas storage tanks were filled.

The government made up of the SPD, Greens and FDP started its work almost a year ago under the motto "dare more progress". Scholz took his oath of office as Federal Chancellor on December 8th. After the initial enthusiasm, there was a crunch between the three parties - especially from the FDP after their poor performance in state elections, critical voices came to cooperation. In order to settle the dispute over the continued operation of the remaining nuclear power plants, Scholz officially made use of his directive authority as chancellor. 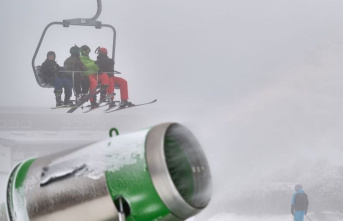